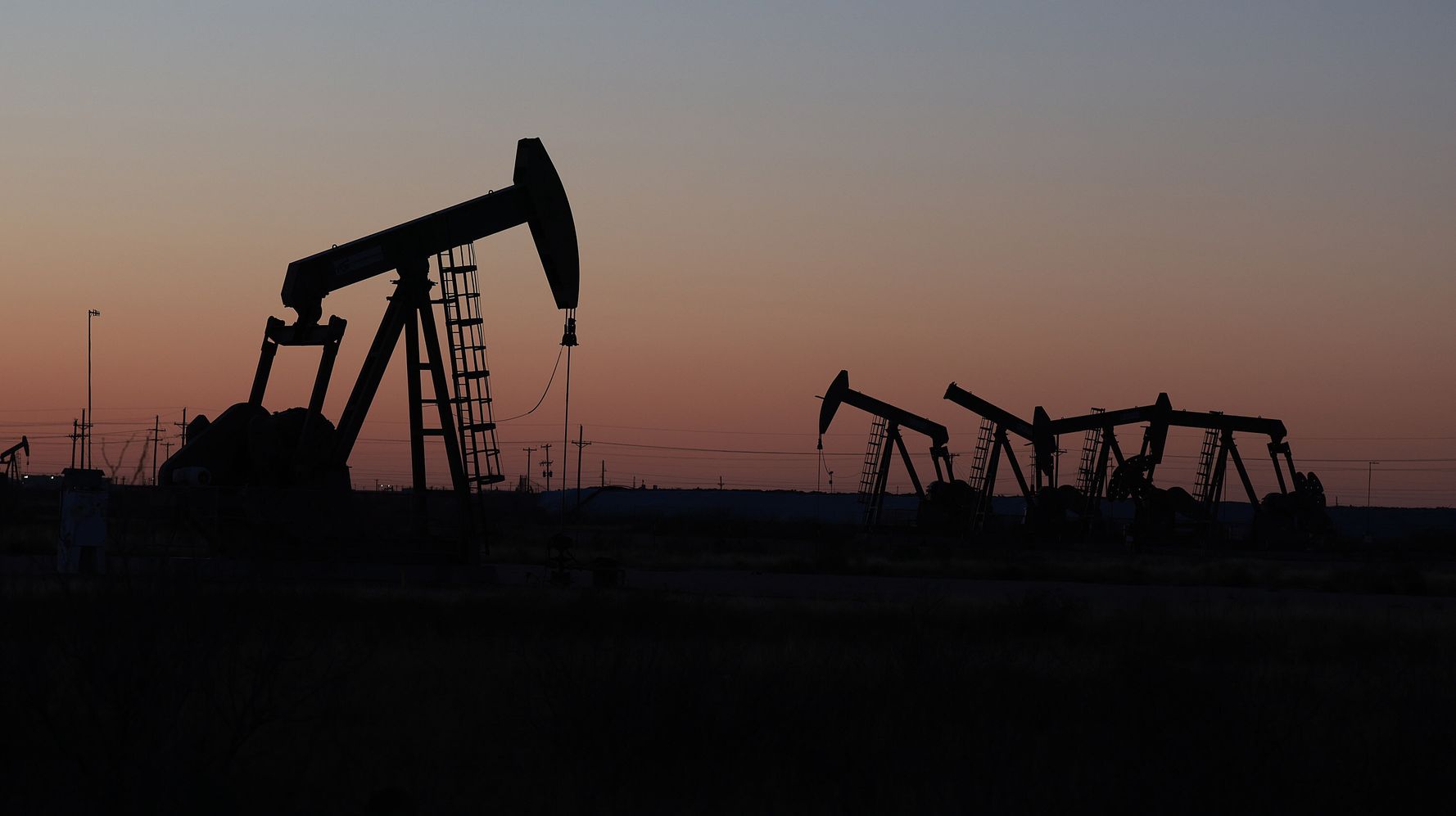 The mother of a missing Black teen received heartbreaking news this month, more than two decades after her child’s disappearance.

Sylvia Nicole Smith’s mother first reported her missing on Feb. 18, 2000. The 16-year-old had last been seen four days earlier, prompting her mother to file a runaway report with the Midland Police Department in West Texas.

On Monday, the Texas Department of Public Safety, or DPS, announced that Sylvia’s remains had finally been identified.

In 2013, workers surveying an oil well site in Midland County discovered human remains there, which were transported to the Center for Human Identification at the University of North Texas and deemed likely to belong to a homicide victim.

After the discovery, the Texas Rangers, DPS aircraft and the Midland County Sheriff’s Office conducted a thorough search of the area. While an anthropology report revealed that the victim was a female between ages 14 and 21, an existing database of genetic information turned up no results that would help identify her.

In 2020, the Texas Rangers and the Midland County District Attorney’s Office sent the still-unidentified victim’s remains to DNA Labs International and Parabon NanoLabs. That’s when advanced DNA analysis determined her eye and hair color and skin tone, confirming she was African American.

Ultimately, those details allowed investigators to renew their efforts at identifying the victim by speaking with locals — and they eventually found a DNA match.

“Rangers have interviewed numerous potential relatives to gather family information, and in May 2022, information led to the victim’s mother in the Midland area,” the DPS explained. “In speaking with the mother, she stated one of her daughters — Sylvia Nicole Smith — had been missing since 2000.”

Sylvia’s mother provided samples of her DNA in order for the University of North Texas, which officially determined that the homicide victim was her daughter.

While that tragic matter is now settled, the DPS stated firmly that its murder investigation has only just begun.