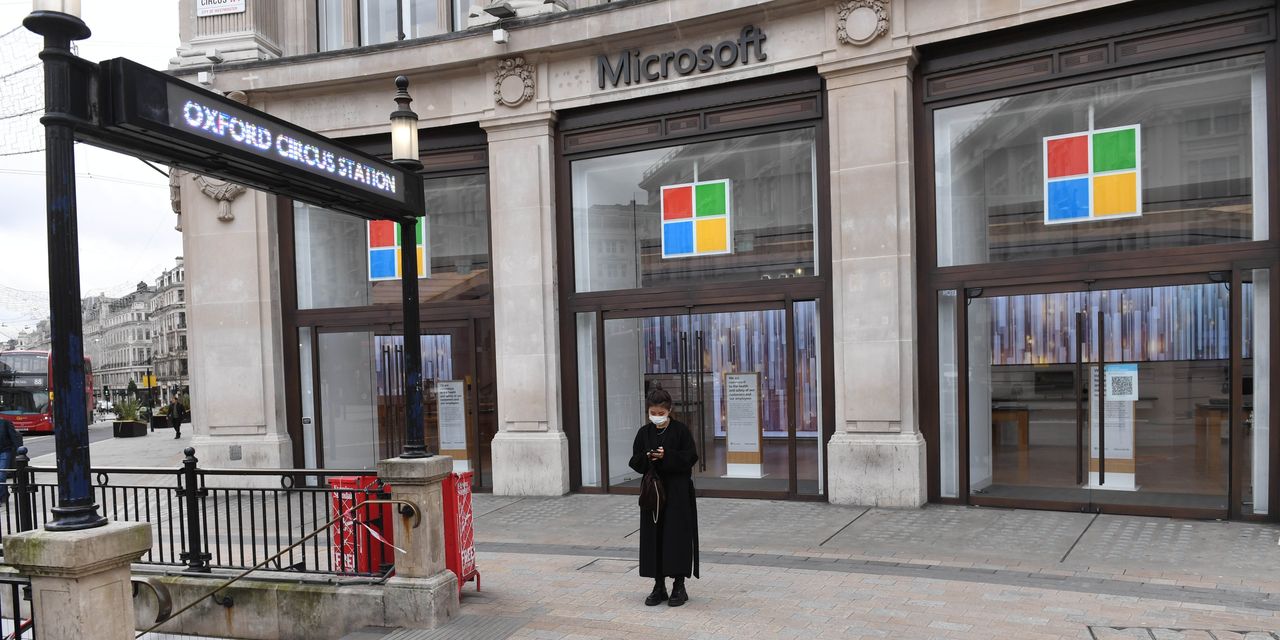 
The U.K.’s Office of Communications is probing the market positions of

Google in the coming weeks as part of a study into the country’s cloud-infrastructure-services sector.

The regulator said the three firms account for around 81% of the revenue generated in the U.K.’s public cloud-infrastructure market, and that its study would formally assess how well the market is working. Ofcom said it would examine the strength of competition in cloud services generally and the position the three companies hold in the market, as well as consider any features that might limit innovation, growth or new players.

The study is the latest move by the U.K.’s. regulators and policy makers to attempt to carve out a bigger role for the country as a global tech regulator following the country’s withdrawal from the European Union. The EU over the past decade has tried to position itself as the West’s pre-eminent tech regulator. More recently, state governments in the U.S., as well as federal regulators, have stepped up their efforts to rein in alleged competition and privacy abuses by big tech companies with lawsuits and investigations.

The U.K.’s competition regulator, the Competition and Markets Authority, created a new digital-markets unit that it hopes to be granted new powers to order changes to tech giants’ business practices. The CMA earlier this year launched competition investigations into

and Google’s power over mobile-device software. Both companies said at the time that their practices promoted competition, and that they would work with the regulator.

Ofcom said Thursday that telecommunications providers and broadcasters are increasingly reliant on cloud infrastructure, and said it would look to make sure that the shift doesn’t subject consumers to less competition or sharp price increases.

The regulator said it would solicit feedback from affected parties in its cloud probe and issue a final report—including concerns or recommendations—within a year. It said it would consider how any competition concerns could be addressed, but said a full examination of how to do so could require additional work. Among Ofcom’s powers are competition enforcement actions as well as a referral to the CMA.

Ofcom also said it would start a broader assessment of online personal communication and audiovisual apps. It said it was interested in how services like

WhatsApp and FaceTime as well as and

have affected traditional calling and messaging and how competition and innovation might evolve. It further said a future focus area is the nature and intensity of competition among digital personal assistants and audiovisual “gateways,” such as connected television and smart speakers.