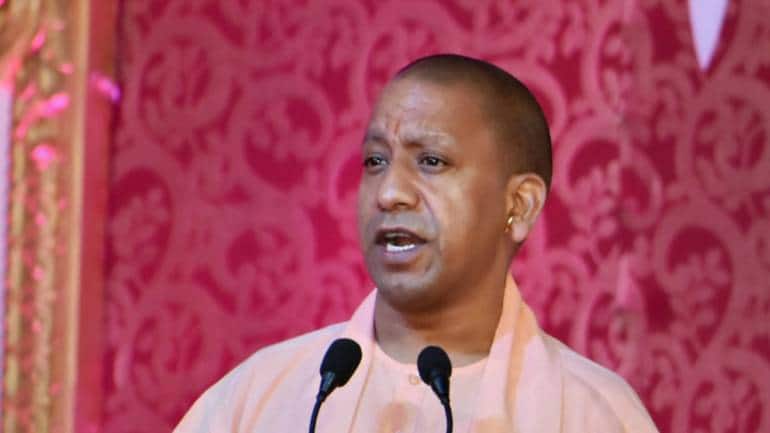 The chief minister was addressing a rural development exhibition organised by the Pandit Deendayal Upadhyaya Smriti Mahotsav Samiti in Mathura via video-conferencing from his official residence in Lucknow.

“Deendayal Upadhyaya-ji had said that the standard of the economy of any country is judged by the economic condition of the person in the lowest rung,” Adityanath said. He said emphasis has been laid on the use of technology to reduce the cost of farming and increase the production efficiency of agriculture.

To bring happiness in the lives of farmers, programmes like Soil Health Card, Pradhan Mantri Krishi Sinchai Yojana, Pradhan Mantri Fasal Bima Yojana etc. are being run in the country, the chief minister said. He said his government has provided concessions on electricity bills of tube wells used by farmers.

Bolsonaro or Lula? As Brazil prepares to vote, here’s what to know | CNN