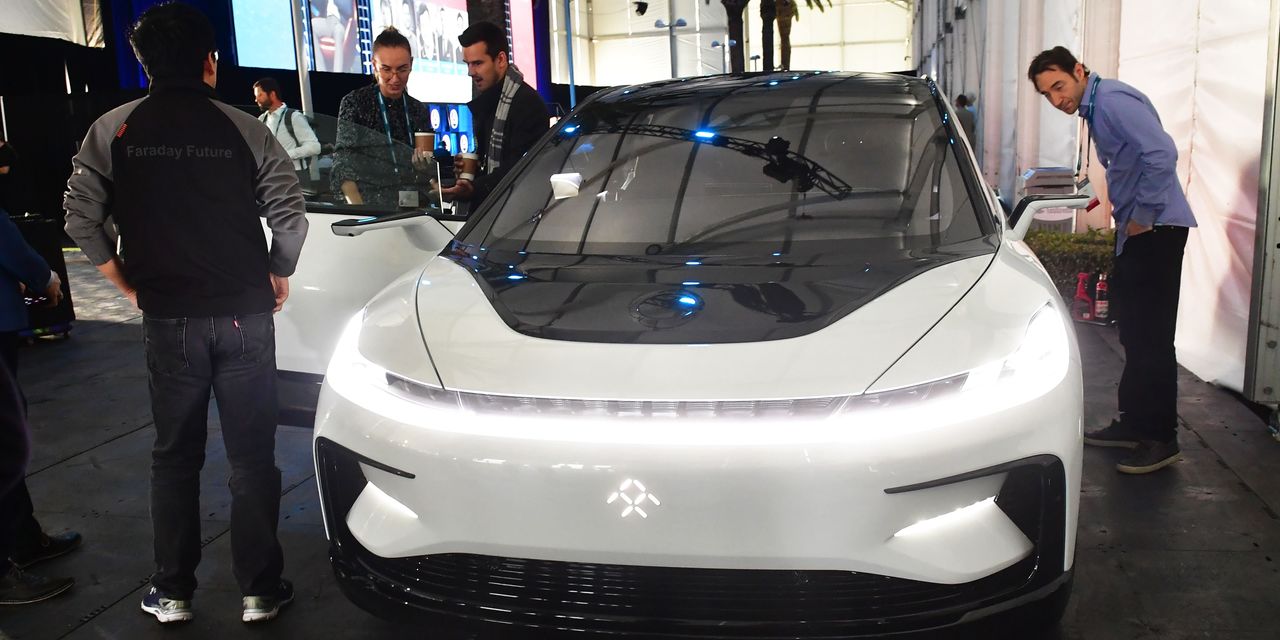 said Thursday its company leaders are facing death threats and a misinformation campaign as they try to raise money for the production of its first vehicle.

The statement by Faraday comes after one of the Los Angeles-based startup’s largest shareholders sued in Delaware Chancery Court on Monday, alleging that its current board “has driven the company into the ground” since merging with a special-purpose acquisition company, or SPAC, earlier this year. The group is seeking the resignation or removal of two directors, including executive chair

The shareholder group, FF Top Holding LLC, controls about 36% of voting power in Faraday. SPACs, also known as blank-check companies, have no operations and are designed to merge with private companies to take them public.

A personal, guided tour to the best scoops and stories every day in The Wall Street Journal.

“Unfortunately, efforts to raise capital have been impacted by a misinformation campaign of completely baseless allegations that certain directors are conspiring to pursue an unnecessary bankruptcy for their own personal gain,” Faraday said in its statement.

Faraday has faced delays to the launch of its flagship FF 91 vehicle. It has also amassed substantial debt and lost top executives to a rival electric-vehicle startup. The company said last month that it would need more funds by early September to continue operations, and it has since focused on reducing costs and preserving its cash position.

The company’s shares reached a record intraday low on Thursday of 74 cents. Trading has fallen since July 18, when shares reached an intraday high of $7.85, with a brief rally in early August, according to FactSet.

The startup said it hired a law firm to conduct an independent investigation into the allegations against its directors but found them to be “without merit.”

But the allegations have continued, and “threats that began with lawsuits have escalated to threats of physical violence and even death threats,” Faraday said.

The startup said it was referring the threats to law-enforcement authorities, including the Federal Bureau of Investigation and the U.S. Securities and Exchange Commission, as well as the Justice Department and international authorities.

Faraday earlier this year said that certain employees and members of its management team had received subpoenas from the SEC regarding an investigation into the startup’s financial statements. The company in June said it had also received a related preliminary request for information from the Justice Department.

FF Top said in its lawsuit that Faraday missed its own forecast that it would begin production of its model FF 91 car in July and squandered the company’s cash. The firm said Faraday is “suffering from a crisis of leadership at the board level” and that urgent changes are needed before the company raises more capital.

“We are in active negotiations with a number of parties to raise funds,” he said. “The board’s focus is raising funds and getting the car on the road.”

Write to Will Feuer at will.feuer@wsj.com and Kathryn Hardison at Kathryn.Hardison@wsj.com