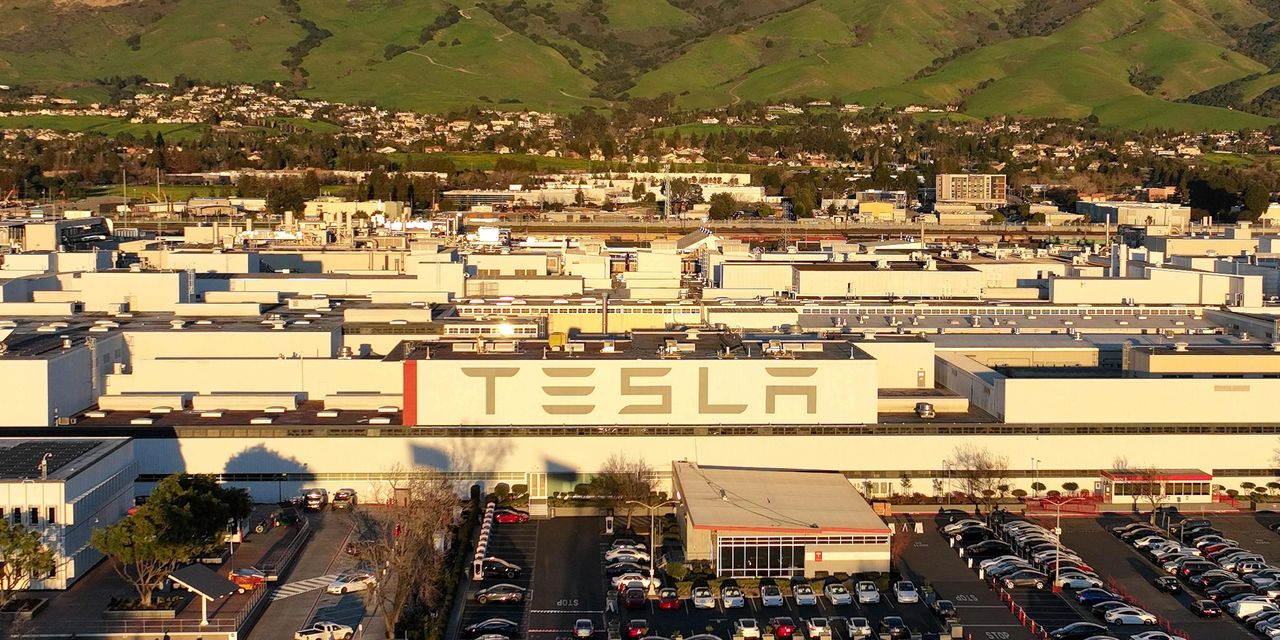 has countersued the California agency that filed a racial discrimination lawsuit against the company, alleging that the government organization violated state law in bringing about the suit.

The electric-vehicle maker, in the suit filed Thursday in Alameda County Superior Court, said the California Civil Rights Department—previously known as the California Department of Fair Employment and Housing—violated state rules by filing the lawsuit without seeking public comment or holding a public hearing.

The Tesla lawsuit says its aim is to stop the agency, also referred to as CRD, from breaking rules collectively known as the California Administrative Procedure Act.

“CRD abused its discretion, acted in excess of its statutory power and authority, and failed to proceed in the manner required by law by promulgating and generally applying the rules,” Tesla said in its countersuit. “The public interest demands that CRD be held accountable for its underground rulemaking in violation of the APA.”

The original lawsuit brought by the California regulatory agency in February alleged that Tesla, for years, had ignored complaints from Black factory workers at its Fremont plant. Tesla rejected those assertions and pushed back against the investigation in a blog post before the lawsuit was formally filed.

The state’s lawsuit alleged that Black workers repeatedly heard Tesla supervisors and managers use racial slurs—one worker said the instances occurred 50 to 100 times a day, the agency said. There was also racist graffiti in the factory, the lawsuit said.

“After receiving hundreds of complaints from workers, DFEH found evidence that Tesla’s Fremont factory is a racially segregated workplace where Black workers are subjected to racial slurs and discriminated against in job assignments, discipline, pay, and promotion creating a hostile work environment,” the CRD director,

said at the time.

The lawsuit sought monetary damages of an unspecified amount, job reinstatement and payment for lost wages.

Tesla, in its February blog post, said it “strongly opposes all forms of discrimination and harassment and has a dedicated Employee Relations team that responds to and investigates all complaints.”

The Equal Employment Opportunity Commission also has been probing Tesla over workplace issues. Tesla has acknowledged the investigation, though not publicly commented on details of it.