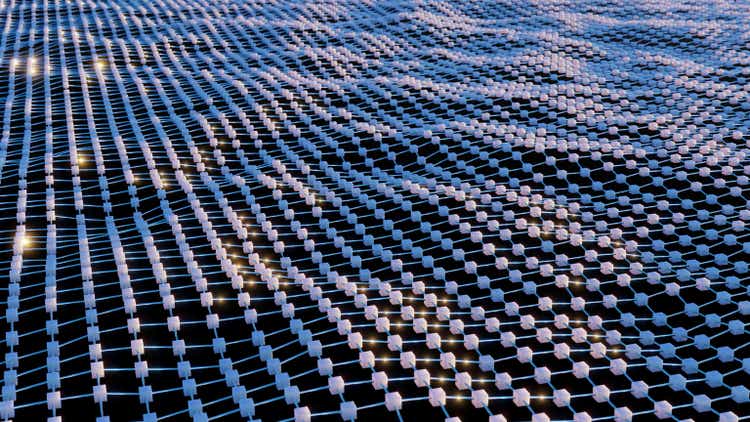 
Volatility and uncertainty seem to be re-emerging back into the markets. Key policymakers have gone on the record with comments essentially dismissing the idea of a “soft landing.”

Last Thursday, Federal Reserve Chair Jerome Powell said, “We have got to get inflation behind us. I wish there were a painless way to do that. There isn’t.”

On Tuesday Fed Bank of St. Louis President James Bullard told an economic forum in London that the Fed plans to push the target rate to 4.5% by the end of 2022 and that interest rates must be kept high “for some time” in order to curb inflation.

This Wednesday, Fed Bank of Atlanta President Raphael Bostic told reporters that inflation “is still too high and not moving with enough speed back down to our 2% target.” Bostic continued, saying “It’s caused me to really adjust my policy thinking.”

Also, this week former Treasury Secretary Lawrence Summers said the bigger issue for the U.S. is “the consequences of rapidly rising interest rates.” Summers added, “You can never be certain about what the consequences of that will be.” Summers referenced the Bank of England’s ((BoE)) recent intervention in the gilt market, stating, “I certainly wouldn’t be surprised if we see other financial-stability issues arise that demand responses (from policymakers).”

In these turbulent times, where are investors parking their money?

Conventional mutual funds have taken a beating for quite some time. Conventional taxable fixed income funds have seen six straight weeks of outflows, this week suffering their largest outflow of the year (-$12.1 billion). The macro group has also posted nine months of net outflows over the last 10 when only seeing two in the previous 35.

Exchange-traded funds have been more resilient but appear to be losing some of their momentum. Taxable fixed income ETFs are on pace to log their eighth consecutive month of inflows and their seventy-ninth in the last 81. This macro group, however, observed a $2.8 billion outflow this past week, as well as their eighth straight week of negative performance.

Equity exchange-traded funds have suffered outflows in four of the last five weeks, while being on track to log their first monthly outflow in five months. Equity ETFs have only reported three monthly outflows over the past 36 months. The macro group has realized six consecutive weeks of sub-zero performance while seeing $1.0 billion in outflows this past fund-flows week.

Money markets, on the other hand, are starting to pick up inflows once again. Both Q1 2022 (-$125.7 billion) and Q2 2022 (-$65.9 billion) saw massive outflows – the first two outflows since Q4 2020. Right now, the macro group is on pace to attract net positive flows in Q3 (preliminary +$42.7 billion). Money market funds have realized two straight weeks of inflows, most recently seeing $70.2 billion in new capital this week.

The summary bullets for this article were chosen by Seeking Alpha editors.