Disney Appoints Carolyn Everson, a Veteran Media Executive, to Board 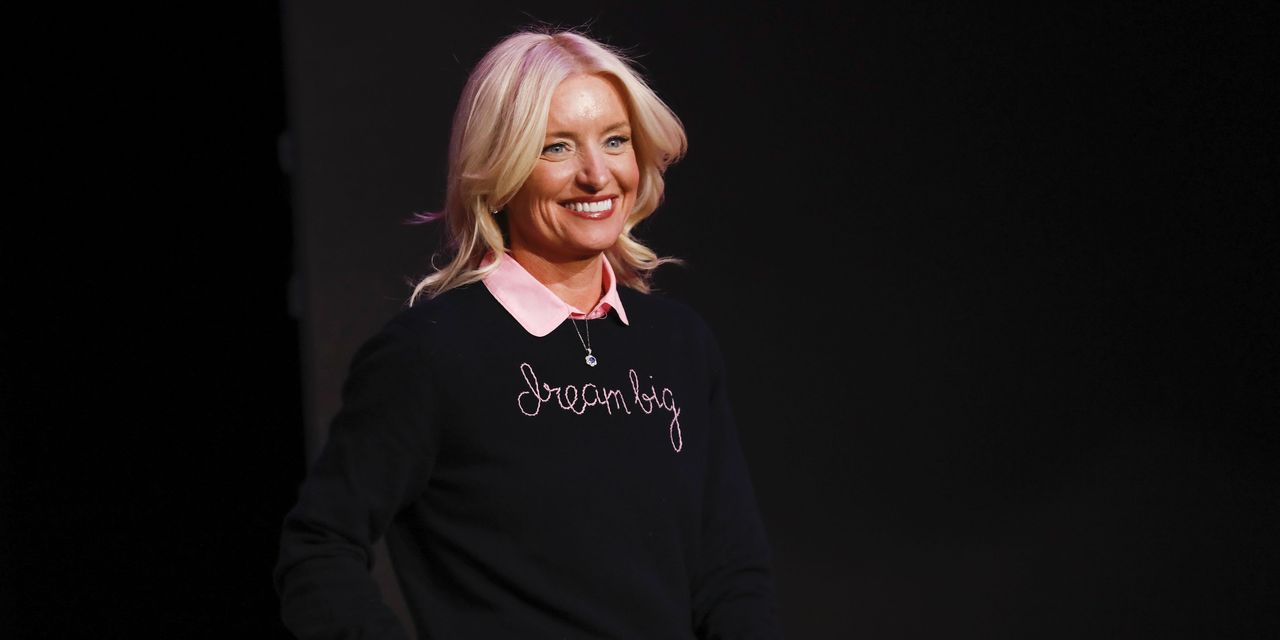 said it has added

a veteran technology and media executive, to its board of directors one month after activist investor

asking him to “refresh” the board.

Ms. Everson, 50 years old, was most recently president of grocery delivery company Instacart Inc., a position she left after about four months, and for 10 years was vice president of the global business group at

now known as Meta Platforms Inc. In that role, she helped craft media strategy and focused on advertising sales.

She will join Disney’s board, effective Nov. 21, and will be included in the company’s slate of directors in its 2023 proxy statement, Disney said Friday.

As part of the agreement for her to join the board, Mr. Loeb’s hedge fund, Third Point LLC, has agreed to a standstill, meaning the fund won’t propose its own slate of directors at Disney’s next annual meeting.

Adding a board member during the course of the fiscal year is unusual for a big company like Disney. Changes to the board typically occur as part of the annual meeting.

“We are pleased with our productive and ongoing dialogue with Bob and Disney’s management team,” Mr. Loeb said in a statement Friday, adding that Ms. Everson, who previously was chief operating officer of media giant Viacom, added an important new perspective to the board.

In August, Mr. Loeb announced that Third Point had taken a new stake in Disney’s stock after having liquidated a position earlier this year. Mr. Loeb sent a letter to the company on Aug. 15 asking Disney to make a slate of changes, including spinning off sports network ESPN, buying the remaining one-third stake in streaming service Hulu that it doesn’t currently own from

NBCUniversal and adding board members with more experience in digital ads and consumer data.

Mr. Loeb later backed off his demand that ESPN be spun off, writing on Twitter that he had gained a better understanding of ESPN’s potential as a stand-alone business compared to remaining a part of Disney, but said his other suggestions still stand.

In the August letter, Mr. Loeb wrote that his fund had identified potential directors that it would be satisfied with and offered to introduce them to Disney leadership. Mr. Loeb, through a spokeswoman, declined to comment on whether Ms. Everson’s name was on his list of potential board members. Disney said she was identified after a lengthy and comprehensive search.