U.K. Market: Growth, But At What Price? 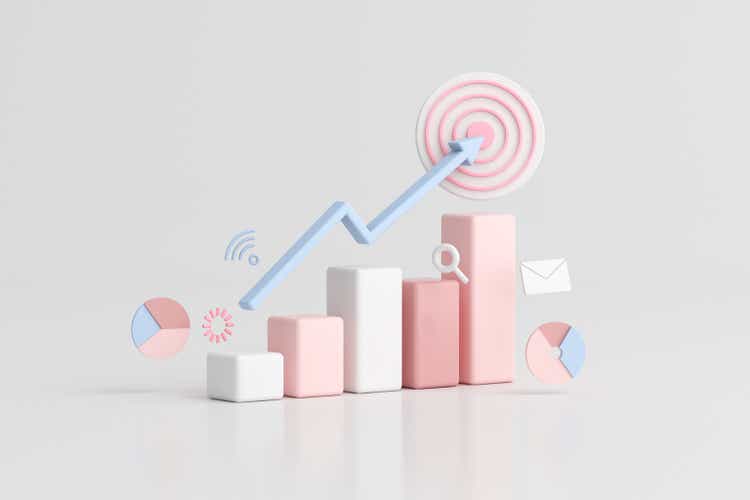 
The U.K. government announced a new fiscal package last week and, while most of the measures were expected, the market has reacted fiercely. The situation remains fluid, and the outlook will largely depend on the future monetary and fiscal policy mix. While we expect a credible monetary policy response from the Bank of England (BOE), U.K. financial market volatility is likely to remain high.

What did the government announce?

The government confirmed that it will cap energy bills for households and businesses. It will also cut National Insurance (a form of income tax) from November this year and cancel the planned hike in corporation taxes. But the government also announced some unanticipated measures, including broader tax cuts. From April 2023, the government will cut income tax: the lowest marginal income tax (basic income tax) by one percentage point, and the highest marginal income tax (additional rate) by five percentage points. It will also cut stamp duty, a transaction tax on house purchases.

Taken together, the package will likely be worth 5%–6% of U.K. GDP in the first year and could add about 1.5% of GDP to the long-term deficit. Debt relative to GDP now appears to be on an increasing path, not least because long-term interest rates now exceed the underlying trend GDP growth.

How did markets react?

The market reaction has been ferocious. Some of the market moves – e.g., front-end yields rising – are consistent with the traditional effects of stimulative fiscal policy and a robust and credible response from the BOE. But other market moves – long-end yields rising initially, the currency weakening, and risk assets falling – suggest a loss of confidence in the fiscal anchor and/or concern in the ability of the BOE to deliver on its inflation mandate.

It seems that the market is digesting the overall size of the fiscal package and becoming more concerned about debt sustainability. This is in part due to the government’s language, but also because the Office for Budget Responsibility (the independent fiscal watchdog) did not produce a forecast. Market technicals may also have led to an overshoot: While liquidity for U.K. gilts has been poor all year, it has deteriorated further since the budget announcement (around 20%–30% worse in the past week, according to our liquidity metrics).

Despite the surrounding commentary, and the fact that the British pound (GBP) reached close to multi-decade lows of 1.03 against the U.S. dollar (USD) in Asian trading earlier this week (source: Bloomberg), current market reaction is suggesting this is not a U.K. currency crisis. In the week before the BOE announcement on 28 September, GBP had weakened by 5.7% versus the USD – but the Bloomberg U.S. Dollar Index had strengthened 3.5% against a basket of currencies, so idiosyncratic currency weakness in GBP was only around 2.2%. The pound has recovered further since then.

In response to these market moves, the BOE started to inject liquidity on 28 September, buying long-dated bonds in an effort to restore “market functioning,” given “unwarranted” tightening of financial conditions. The plan is for these purchases to be temporary, in place for around two weeks, with an intention to unwind them once the BOE deems market functioning to be restored.

It is a large package, worth around 15% of total gilt purchases during the pandemic (in notional terms), although initial uptake suggests the overall package will be smaller. The BOE was clear to communicate this as a financial stability decision, rather than a monetary policy decision.

These operations have restored some stability in the near term: 30-year gilt yields fell by more than 100 basis points on the first day, though they remain higher than before the fiscal announcement (source: Bloomberg). The BOE also issued a statement, signaling that it would “not hesitate to change interest rates by as much as needed.”

This is a fast-moving and unpredictable situation, so our outlook largely depends on the future monetary and fiscal policy mix.

On the monetary policy side, we believe the fiscal package will add pressure on the BOE to increase its policy rate (we expect more interest rates hikes ahead). But there is uncertainty around whether it will deliver on the significant expectations priced into the market (a peak policy rate of around 5.75% by the middle of next year) and/or whether market technicals could correct any possible market over shoot.

Financial markets may also constrain the BOE’s ability to push interest rates aggressively higher without causing severe economic pain. Indeed, this is a “financial market dominance” theme we wrote about in our latest Secular Outlook, and is possibly already at play this week, with the BOE being forced to add liquidity in an effort to prevent interest rates from rising too sharply. We view an inter-meeting hike as unlikely, unless events escalate further, so we expect the BOE to announce its next rate move as scheduled at its 3 November meeting.

Although a credible monetary policy response appears necessary to restore confidence, it is likely that concerns about U.K. fiscal policy will continue to weigh on confidence and raise pressure on the Bank of England. The government appears determined to push ahead with its tax cut plans and a U-turn seems unlikely. The government has stated that it expects the debt-to-GDP ratio will fall over time and will lay out its medium-term fiscal plan on 23 November. But while the plan may include spending cuts, it is debatable whether these plans will be seen as credible by financial markets given the damage done over the past week.

The pressure for higher market interest rates adds to what was already a very uncertain macro-outlook. In principle, the fiscal package could be positive for growth, as it should free up more money for households to spend.

But against that, financial conditions have tightened – despite the currency weakening – which will tend to weigh on activity. Indeed, some mortgage lenders temporarily withdrew some mortgage products for new customers this week. In our outlook before last week’s turmoil, we were forecasting a mild recession in the U.K. for the next year, and in our view, the recent tightening of financial conditions will only add to the downside risks.

JAN MOIR: I wanted to watch Harry and Meghan’s terrible betrayal up close