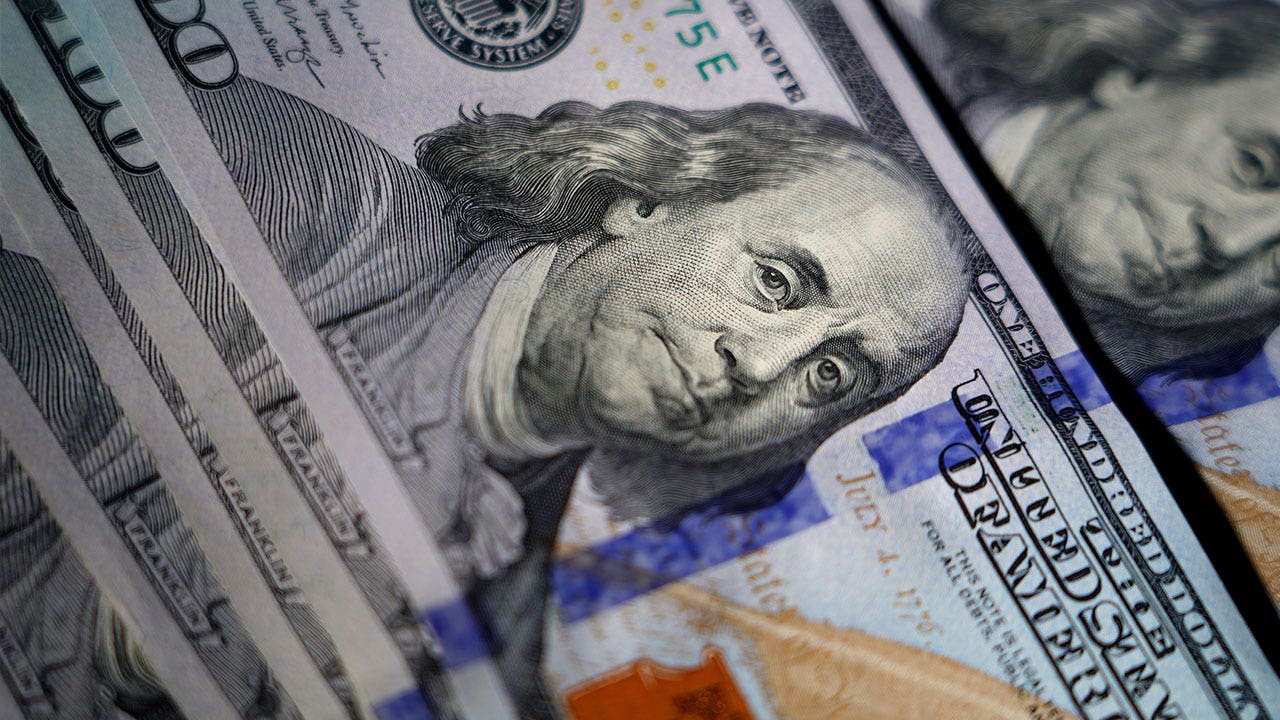 
GivingTuesday raised a record $3.1 billion in 24 hours for charitable causes in the U.S. earlier this week, as the event that started as a hashtag in 2012 celebrated its 10th anniversary and its status as a staple of fundraising for nonprofits, the group’s leader said Wednesday.

Despite the difficult economic year that many households have experienced, with inflation in the costs of basic goods, gas and housing, people were still willing to give, said GivingTuesday CEO Asha Curran.

“That’s really what we saw yesterday,” she told The Associated Press. “That whatever it is that people are experiencing, they were as generous as they had the capacity to be.”

THIS GIVING TUESDAY, STRENGTHEN YOUR FAMILY LEGACY AND GIVE BACK

In another measure of the resilience of donations, Fidelity Charitable said Tuesday that for the first time since 2018, the value of grants from its donor advised funds exceeds the value of investments going into the funds.

The organization said this year’s totals marked the largest amount donated on the Tuesday after Thanksgiving since the group started tracking it.

The hashtag to promote fundraising on the Tuesday after Thanksgiving started in 2012 as a project of the 92nd Street Y and the organization GivingTuesday became an independent nonprofit in 2020. The organization has also launched a campaign to raise $26 million over five years to expand their database of giving.

In the tenth year of nonprofits and donors marking the day, Curran said, people continue to show incredible generosity.

“They give in a multitude of ways. It does not always have to do with money. It often has to do with community. It is very collective. It has a lot to do with people feeling like they are a fractal of a larger whole,” Curran said. “And yesterday was just one more reaffirmation of that.”