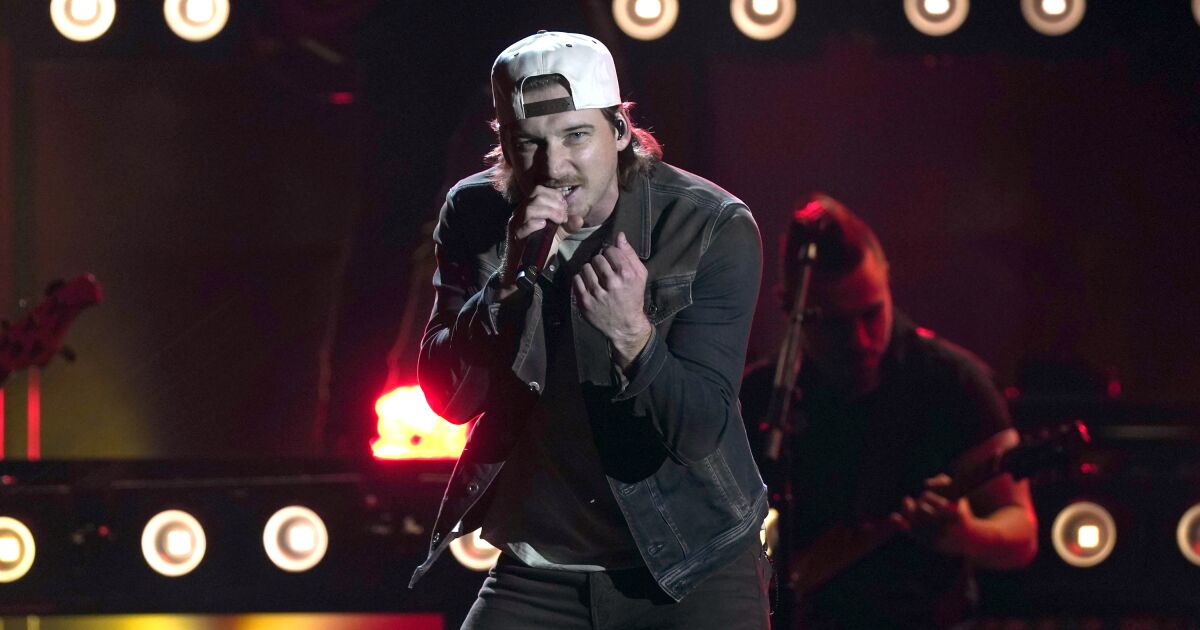 Morgan Wallen has unveiled concert dates for his 2023 world tour and announced that he will release not one, but three new songs Thursday night.

The country musician broke the news Thursday morning on social media where he revealed the titles of the soon-to-be-released tracks: ‘One Thing at a Time,’ ‘Tennessee Fan’ and ‘Days That End in Why.’ His One Night at a Time world tour will kick off March 15 in Auckland, New Zealand, before traveling to Australia, Canada, the United Kingdom and the United States.

“2023 is gonna be a special year… I got a lot in store for y’all and thought we’d start with this,” Wallen wrote on Instagram.

“Ready for y’all to hear what we’ve been working on,” he added.

According to the announcement, Wallen will perform in San Diego on July 15 and Los Angeles on July 22 at undisclosed venues. Fellow country singer Hardy will open for Wallen in California. Other supporting acts include Ernest, Bailey Zimmerman and Parker McCollum.

The Verified Fan pre-sale is scheduled to begin Wednesday, followed by a general sale Friday.

Earlier this year, Wallen played Crypto.com Arena — his first L.A. concert since he was caught on video drunkenly using the N-word. The recording artist apologized for using the “unacceptable and inappropriate racial slur” after facing immediate consequences from radio stations, TV networks and his own record label.

He has since posted a record-breaking streak atop Billboard’s album chart, received the Milestone Award from the Academy of Country Music and scored a nomination for entertainer of the year at the Country Music Assn. Awards.

New music from Wallen is set to arrive at 9 p.m. Pacific.