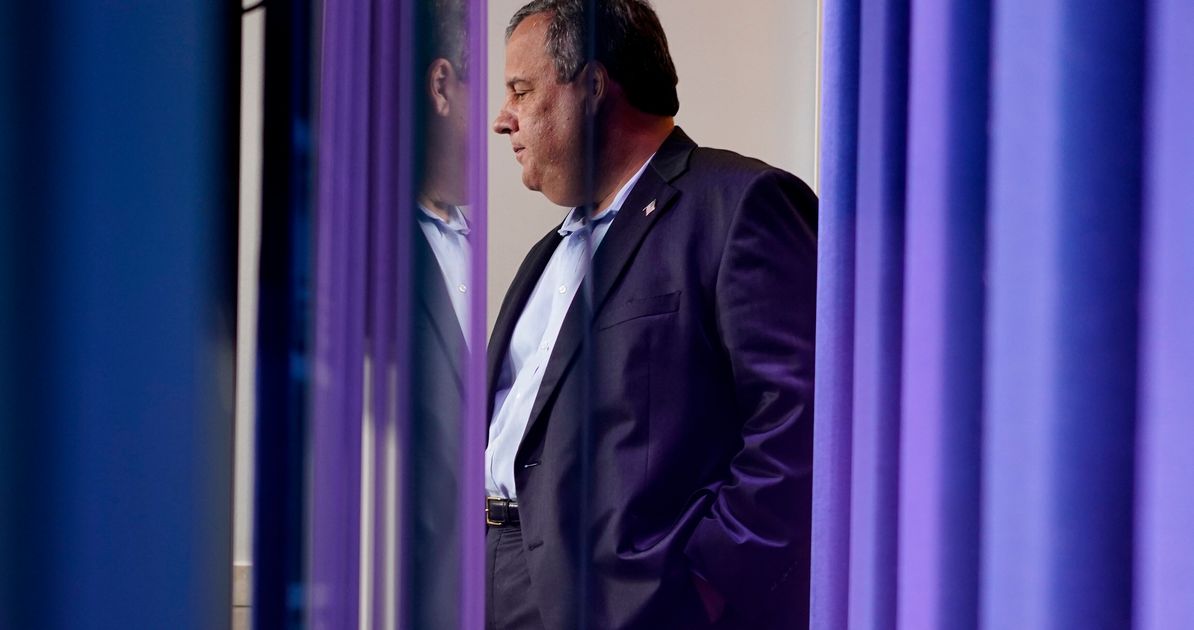 A niece of former New Jersey Gov. Chris Christie was kicked off a plane in New Orleans last month after she asked passengers she believed were Latino if they were drug smugglers, according to law enforcement authorities.

She then “bit, kicked and spit on” Jefferson Parish sheriff’s deputies attempting to detain her after the incident on Thanksgiving Day at Louis Armstrong International Airport, Sheriff’s Office spokesperson Jason Rivarde told the New Orleans Times-Picayune.

Shannon Epstein, 25, was on her way to New Jersey Nov. 24 when she asked a nearby family — whom she believed to be Latino — if they were “smuggling cocaine,” the newspaper reported.

Airline staff reportedly asked that Epstein be removed from the plane as she became increasingly “irate,” and the plane returned to the gate.

When deputies arrived, Epstein refused to exit into the terminal, and when they tried to arrest her she became “extremely combative,” Rivarde said.

During the ensuing scuffle, Epstein shouted that the deputies were going to lose their jobs or end up in jail, boasting that she was related to powerful people and that her uncle is a friend of Donald Trump, Rivarde said.

Six deputies were injured, and were treated on the scene by paramedics, the Times-Picayune reported.

Epstein was charged with six counts of battery on a police officer, three of disturbing the peace, and one of resisting arrest by force, Rivarde said. She paid $10,750 bail and was reportedly released from the Jefferson Parish Correctional Center later that day.

Neither Shannon Epstein nor Chris Christie could be reached for comment on Saturday evening.