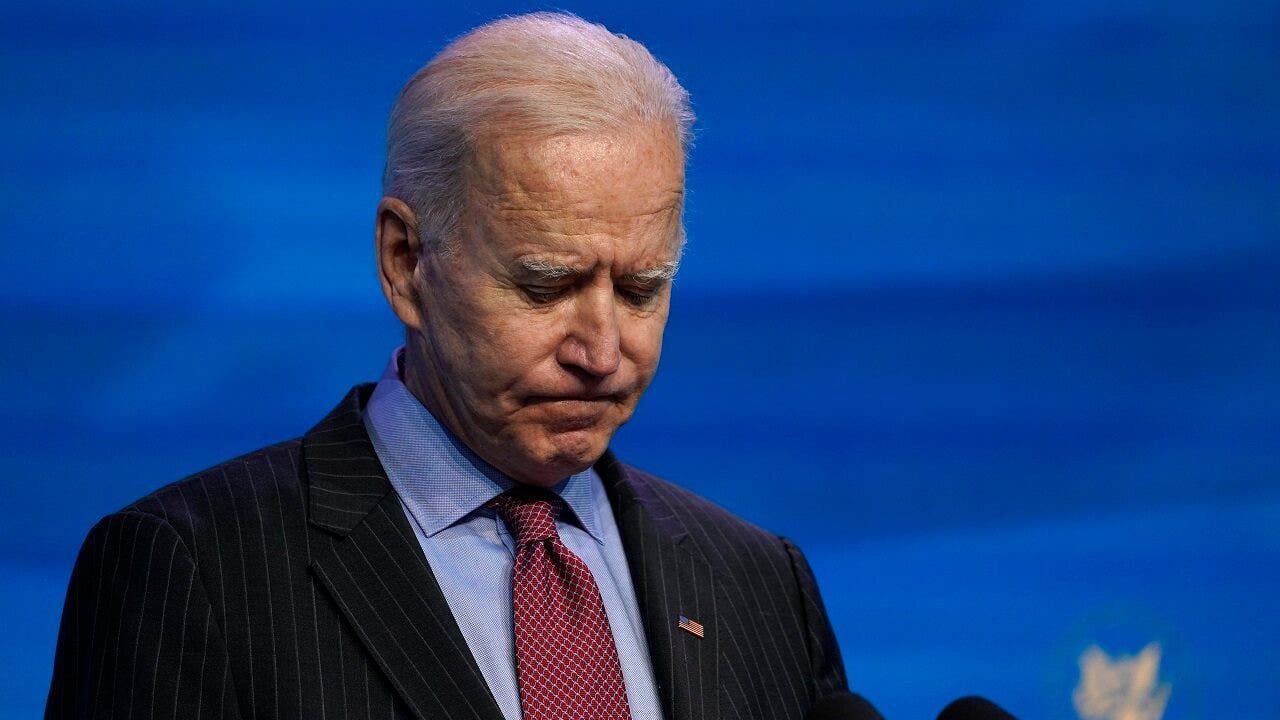 Americans are in store for one of the most financially challenging Christmas seasons in years. Fueled by high levels of inflation, families in 2022 are expected to spend far more on energy and less on celebrating the holiday, including making purchases for loved ones.

According to survey data by the nonpartisan National Retail Federation, the average consumer expects to spend $832 for “core holiday items” in 2022, including gifts, decorations, and holiday meals. That’s down from $879 in 2021, a decline of more than 5%.

The expected drop in spending is due to increased costs for other household items, including basics like food and electricity. Despite the drop in Christmas-related spending, NRF expects overall spending during the holiday season to increase by 6% to 8%. That means families are spending less on Christmas and more on keeping the lights on and food on the table.

The shift is mainly due to significant inflationary pressures. From December 2020 to the end of October 2022, the Consumer Price Index — a widely used measure for inflation — increased by more than 14%. Wages have also increased over that period, but not nearly enough to keep up with inflation. In fact, wages have declined relative to inflation in seven of the past nine quarters, according to data published by the Federal Reserve Bank of St. Louis.

Christmas costs are up and holiday spending is down as consumers struggle with regular bills.

Making matters much worse, energy prices have sharply increased over the past two years and are expected to continue increasing over the winter, eating up consumer savings.

Home heating expenses are expected to rise substantially this winter too. For example, the Energy Information Administration estimates natural gas prices in the densely populated northeast will increase by 20%. In the Midwest, they are expected to rise by a whipping 31%. Overall, heating oil expenditures will increase by 45%, and electricity prices are set to rise by 11%. Those hit the hardest are working-class Americans.

Research shows that when energy and electricity prices rise, lower-income families suffer the most, especially in the winter. Racial minority groups are also disproportionately affected by price increases.

The driving factors behind the current inflation crisis are many, including the ongoing war between Russia and Ukraine. But the U.S. policies that are contributing the most to inflation at Christmastime this year are the vast spending, stimulus, and welfare programs created or expanded by the Biden administration and his Democratic allies in Congress over the past two years.

Congressional Democrats and President Joe Biden spent unprecedented amounts of money in the wake of the COVID-19 pandemic, even though much of the spending was unnecessary.

When Biden entered the White House in early 2021, the US economy was in the midst of reopening. The development of Coronavirus vaccines created a high level of optimism among consumers and businesses, and the economy appeared ready to surge back to life. But instead of letting the market recover naturally and government spending normalize, Biden and congressional Democrats spent trillions more, flooding the economy with newly created dollars — cash that’s now contributing to the present inflation problem.

Biden and congressional Democrats passed a $1.2 trillion infrastructure package, expanded Obamacare subsidies as part of the American Rescue Plan, increased Medicaid rolls by nearly 10 million, continued the “pause” on all federal student loan payments, sent 90% of American households $1,400 stimulus checks, increased the child tax credit, and allowed states to use Medicaid funds to pay for non-healthcare-related expenses like rent and furniture, among many other programs.

Overall, heating oil expenditures will increase by 45%, and electricity prices are set to rise by 11%. Those hit the hardest are working-class Americans.

These spending and welfare programs have undoubtedly helped some Americans, but the resulting inflation has caused substantially more damage for many others, far outweighing any of the associated benefits.

This year’s holiday season is the latest victim of Democrats’ reckless policies. And if a significant improvement doesn’t occur soon, recent inflation will persist and next year’s Christmas will be even tougher on families.

The Taste With Vir: Pathaan, boycott calls and its impact on Modi government