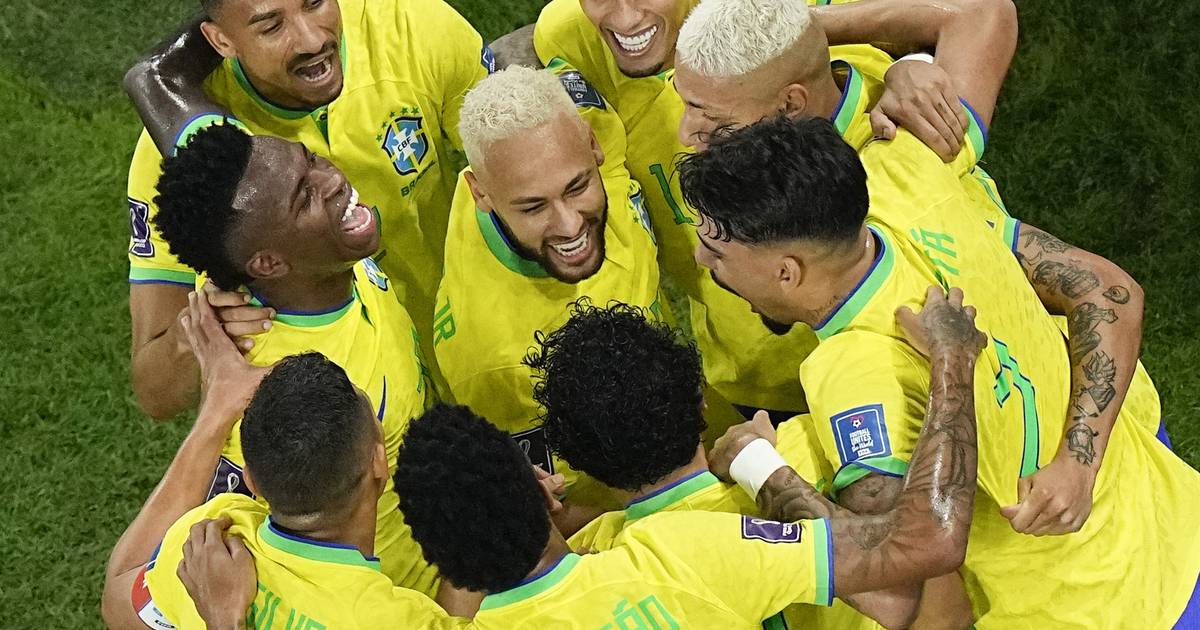 In government, industry and politics, some people manage to be happy warriors. They’re able to escape the demons of insecurity, competitiveness and jealousy and do their work in good spirits, even if critics are snapping at their heels. They’re often highly successful, especially when it comes to motivating colleagues.

And as examples from Ronald Reagan to J.B. Pritzker has shown, politicians who appear to enjoy themselves tend to be popular with voters. That’s why it was so hard for Darren Bailey to recover from his ill-advised “hellhole” comment. In the end, the accuracy, or the lack of it, did not matter. It was too grim and dystopian.

But when it comes to having fun at the office, few can compare with the Brazilian soccer team in the 2022 World Cup.

In their match against South Korea, the enigmatic Brazilians laughed for pretty much the entire 90 minutes, not only collectively controlling the ball with verve and panache but clearly enjoying each others’ tricks, foibles and personalities. The joyous game (for one set of fans, at least) was not just a display of individual skill, it was a masterpiece of mutually supportive teamwork.

Other teams and players have understandably struggled with the absurd levels of pressure that flow during the once-every-four-years tournament, where nations gather to watch heroes who easily can be overcome by the crushing burden of responsibility to those back home, biting their nails as they huddle around the beautiful game.

Not the Brazilians. Demonstrably, they are out to have fun and, so far at least, they’ve made a strong case for a causal relationship between their enjoying what they do and stuffing the ball into the back of their opponents’ nets. Time after time. They’re a pleasure to watch. And they have a lot to teach us all. On Friday, Brazil takes on Croatia. We know at least one team will be looking forward to the game.