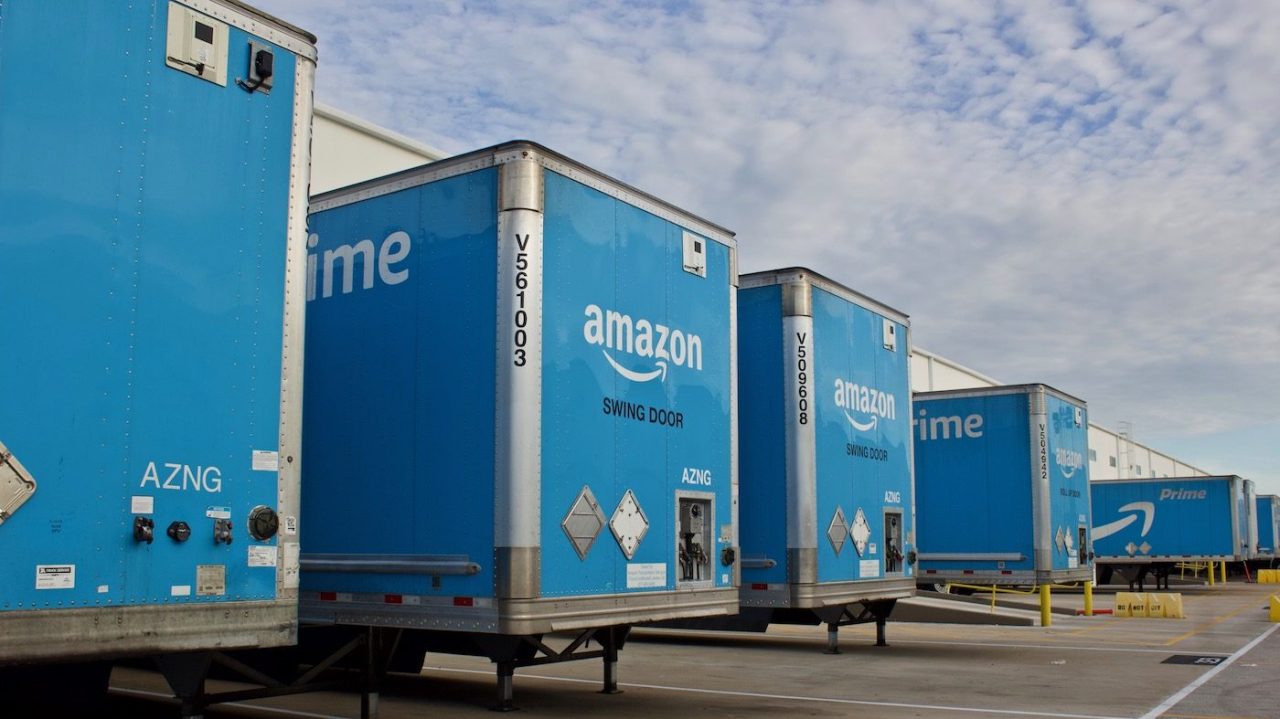 Washington, D.C.’s attorney general is suing Amazon, alleging the company stole tips from delivery drivers and deceived consumers about who their money would benefit.

“This suit is about providing workers the tips they are owed and telling consumers the truth. Amazon, one of the world’s wealthiest companies, certainly does not need to take tips that belong to workers,” D.C. Attorney General Karl Racine said in a release Thursday.

The lawsuit accuses the shipping giant of lying to consumers about the tipping process for Amazon Flex delivery drivers in what the attorney general’s office called a “deceptive, illegal scheme” to boost the company’s profits.

Consumers were allegedly prompted to tip their Amazon Flex delivery person under the promise that the full tip would benefit the driver, but the tipping money was instead used to pay off what the company had already promised to the employee — not tacked on as a tipped bonus.

“Workers in the District of Columbia and throughout our country are too often taken advantage of and not paid their hard-earned wages. What’s more, consumers need to know where their tips are going… Amazon can and should do better,” Racine said.

The attorney general’s office also accuses the company of a “widespread campaign” to “hide the truth about their tip policy from both consumers and workers,” even implementing a change that hid tip amounts from Amazon Flex drivers in the app.

Amazon Flex reportedly serves tens of thousands of D.C. consumers and has been in operation since 2015.

“In the years Amazon had this policy in place, consumers in D.C. paid millions of dollars in tips to reward their delivery drivers for providing a valuable service. Meanwhile, Amazon used much of those tips to save on its own operating costs, thereby deceiving both District consumers and Amazon Flex drivers,” Racine’s office said in the Thursday release.

The Hill has reached out to Amazon for comment.

Easy to use, mobile payment apps are also easy to misuse