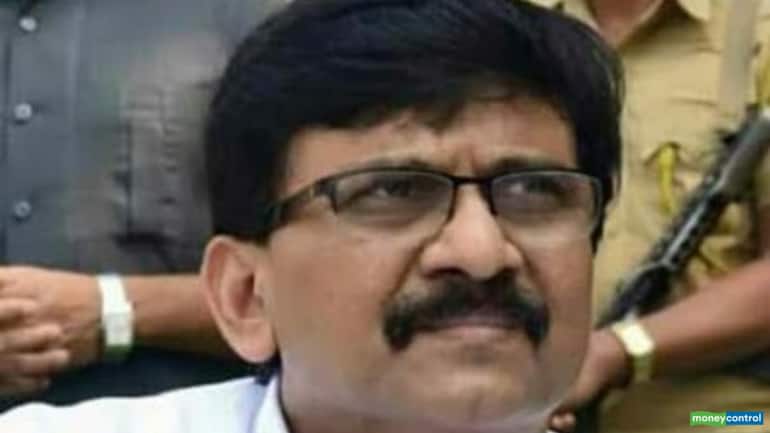 Shiv Sena (UBT) leader Sanjay Raut on Thursday said the Gujarat Assembly election results, wherein the ruling BJP has put up an impressive performance, was on expected lines, and added that people suspect whether there was a tacit understanding between the saffron party and the AAP.

Counting of votes for a new assembly in Gujarat got underway on Thursday morning, with early trends pointing to a sweeping victory for the Bharatiya Janata Party (BJP) that has not lost an election in the state since 1995.

As per the latest trends of the Gujarat Assembly elections, the BJP is seen inching towards an all-time high tally of 149 seats in 182-member House; Congress ahead in 19, Aam Aadmi Party (AAP) in 9 seats.

Talking to reporters in New Delhi, Raut said had the AAP and other parties come together, formed an alliance or reached an understanding, then it would have been a tough battle for the BJP.

“Gujarat results are on expected lines,” he said.

“People have suspicion that it must have happened that you (the AAP) take Delhi and leave Gujarat to us (the BJP),” Raut added, alluding to a tacit understanding between the two parties.

He was referring to AAP’s victory in the Municipal Corporation of Delhi (MCD) polls on its home turf in the national capital.

The Rajya Sabha member also said the AAP’s victory in the MCD is “commendable”.

“It is not easy to snatch Delhi from a party like the BJP,” he added.

Raut, a key leader of the Uddhav Thackeray faction of the Shiv Sena, also defended Congress leader Rahul Gandhi who was virtually absent from his party’s campaign in the state.

He said Gandhi’s Bharat Jodo Yatra had nothing to do with politics.

Raut said in Himachal Pradesh, the Congress was giving a tough fight as per expectations, which he termed as positive.

The BJP bagged Gujarat, lost Delhi and has to struggle in Himachal Pradesh, where the Congress would win, he claimed.

“This is optimistic from the point of view of future polls, but only the opposition has to come together to avoid division of votes. If, by keeping aside differences, egos, the battle is contested together then the country will definitely see 2024 a change in 2024,” he said.