Indian state-run banks may not turn bond buyers amid focus on lending: Analysts 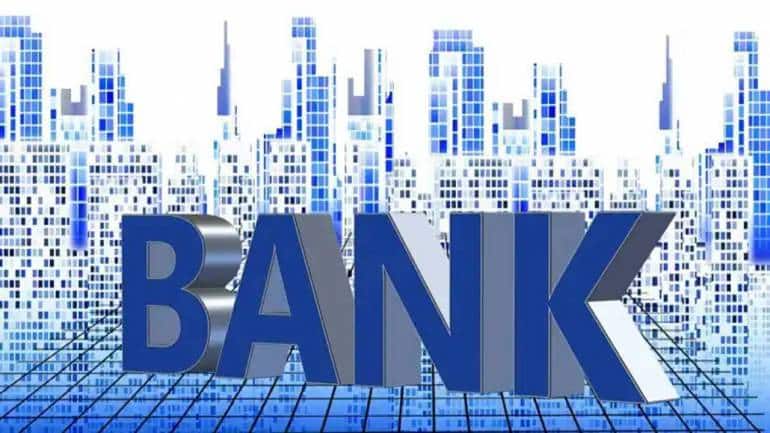 Indian state-run banks that net sold government bonds in the last few sessions may not immediately turn buyers, as their focus shifts to cutting down investment under the Statutory Liquidity Ratio (SLR) to fund credit growth, analysts said.

State-run banks net sold bonds worth over 304 billion Indian rupees ($3.69 billion) in the last 25 trading sessions to Dec. 6, data from the Clearing Corp of India showed.

“Banks are facing a liquidity crunch, while SLR level is more than adequate. In such a scenario, there will be moderate buying by state-run banks,” said Sushanta Mohanty, general manager treasury at Bank of Baroda (BoB).

SLR is the minimum percentage of deposits that commercial banks are required to invest in liquid assets, such as government bonds and state debt.

Banks are mandated to invest 18% of their total deposits in SLR securities, but according to traders they have invested around 26%-28% in such notes.

Senior dealers from state-run banks confirmed that part of the selling has been done to free up funds invested in SLR securities, while banks also looked to book profits and divert the funds towards lending as credit growth is picking up.

In November, state-run lender Punjab National Bank had said the bank may cut excess SLR reserves to boost credit flow if required, while in September, Reserve Bank of India Governor Shaktikanta Das had said banks can augment systemic liquidity by drawing down on excess cash reserve ratio and SLR.

“The fall in yields gave banks a much-needed opportunity to diversify money from bond investments to the actual business of lending. This has been done across the spectrum,” a trader with a state-run bank said.

India’s benchmark 7.26% 2032 bond yield had eased to 7.18% last week, down by over 35 basis points in the last month, on hopes of a slowdown in the pace of rate hikes. However, yields are unlikely to fall much from the current levels, as per traders. The benchmark yield was last seen at 7.26%.

“I do not see major movement in yields. Unless there are any (positive) surprises, yields should hover in the 7.20% to 7.40% range for some time,” BoB’s Mohanty said.