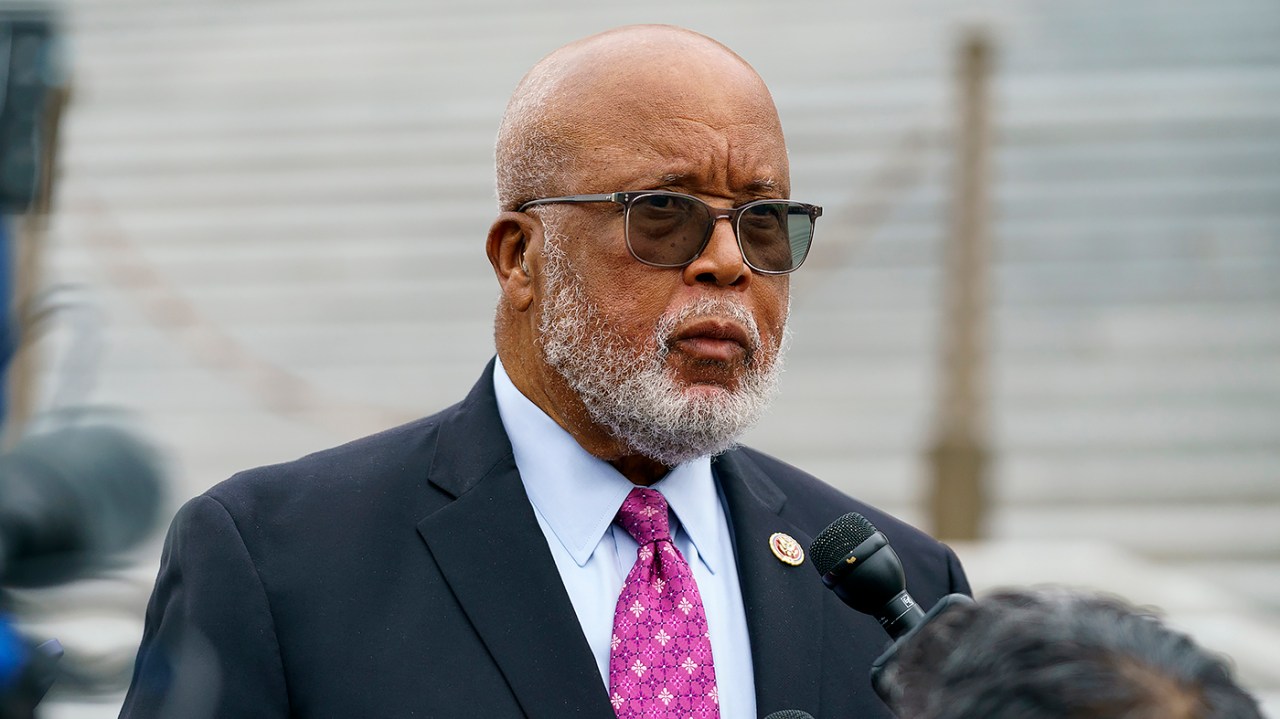 The House select committee investigating the Jan. 6, 2021 attack on the Capitol is planning to release its final report on Dec. 21, panel Chairman Bennie Thompson (D-Miss.) told reporters on Wednesday.

Thompson said the release of the report will be accompanied by a “formal presentation,” but the details are still up in the air.

“There’ll be some form of public presentation, we haven’t decided exactly what that’ll be,” the chairman told reporters.

Thompson also said the committee will publicly vote on criminal referrals on Dec. 21. The announcement came one day after he told reporters that the panel has come to a “general agreement” to forward some criminal referrals to the Department of Justice.

The target of those referrals, however, remains uncertain. On Tuesday, a spokesperson for the panel “has determined that referrals to outside entities should be considered as a final part of its work,” but that it “will make decisions about specifics in the days ahead.”

Thompson revealed last month that the committee had created a subcommittee to oversee potential criminal referrals and examine “all outstanding issues” the panel faces, including lawmakers who defied subpoenas issued by the group.

Rep. Jamie Raskin (D-Md.) is leading the subcommittee, and Reps. Zoe Lofgren (D-Calif.), Adam Schiff (D-Calif.) and Liz Cheney (R-Wyo.) are all part of the group.

“We’re looking at criminal and civil referrals for people who have broken the law and may have escaped scrutiny,” he added.

Thompson’s timeline for the final report and a vote on criminal referrals comes as the clock is running out for the committee, which will dissolve at the end of the year with Republicans set to take control of the chamber in the next Congress.

In addition to the final report, Thompson said the committee’s remaining materials will also be made available to the public. He said the panel will “provide a method for the public to have access to it.”

The chairman also commented on House Minority Leader Kevin McCarthy’s (R-Calif.) request that the panel preserve all its documents for a GOP review of its work. Asked if he will follow the Republican leader’s ask, Thompson said he will be treated like any other individual.

India is a true bright spot in the midst of a global downturn, top execs and policymakers say