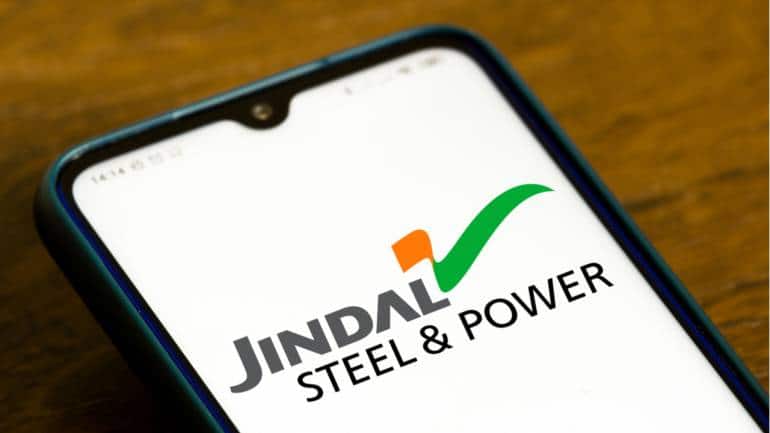 Jindal Steel & Power Ltd has acquired an under-construction plant of the Monnet Power Company under the insolvency resolution process for Rs 410 crore, people aware of the matter said.

Adani Power was one of the contenders for the plant, the people said.

The 1,050 MW power plant is located near Malibrahmani in Angul district of Odisha. The coal-fired power plant was offered on a slump sale basis in an auction on November 2, 2022, at a reserve price of Rs 400 crore.

JSPL will use the plant to supply power to its steel plants at Angul. The Utkal C, B1 and B2 coal mines which belong to JSPL are located nearby.

A company spokesperson said the plant is 20-25 percent more efficient than its existing plants in terms of coal usage. Monnet Power is the cheapest captive power plant in the country and 5-7 km away from the coal mine and the company’s steel plant in Odisha, the spokesperson said.

The Mumbai bench of the National Company Law Tribunal announced the sale of the Monnet power plant under liquidation in an order dated October 23, 2019. Prospective bidders were required to submit eligibility documents on or before October 15, 2022, as provided in the asset sale process memorandum.

Monnet Power was incorporated in 2007 for setting up the thermal power plant in Angul.

Following directions issued by the Reserve Bank of India in August 2017, proceedings under the Insolvency and Bankruptcy Code were instituted against the company by IDFC Ltd., according to the Monnet Power website.

Nickey Mirchandani Assistant Editor at Moneycontrol covering Materials and Industrials space which includes Metals, Cement and Infrastructure sector. She’s a presenter and a stock market enthusiast with over 12 years of experience who loves reading between the lines and scanning through numbers. Before joining Moneycontrol, she was an Associate Research Head at Bloomberg Quint/ BQ Prime, where she wrote analytical pieces, anchored multiple interviews and a show called “ Market Wrap”.