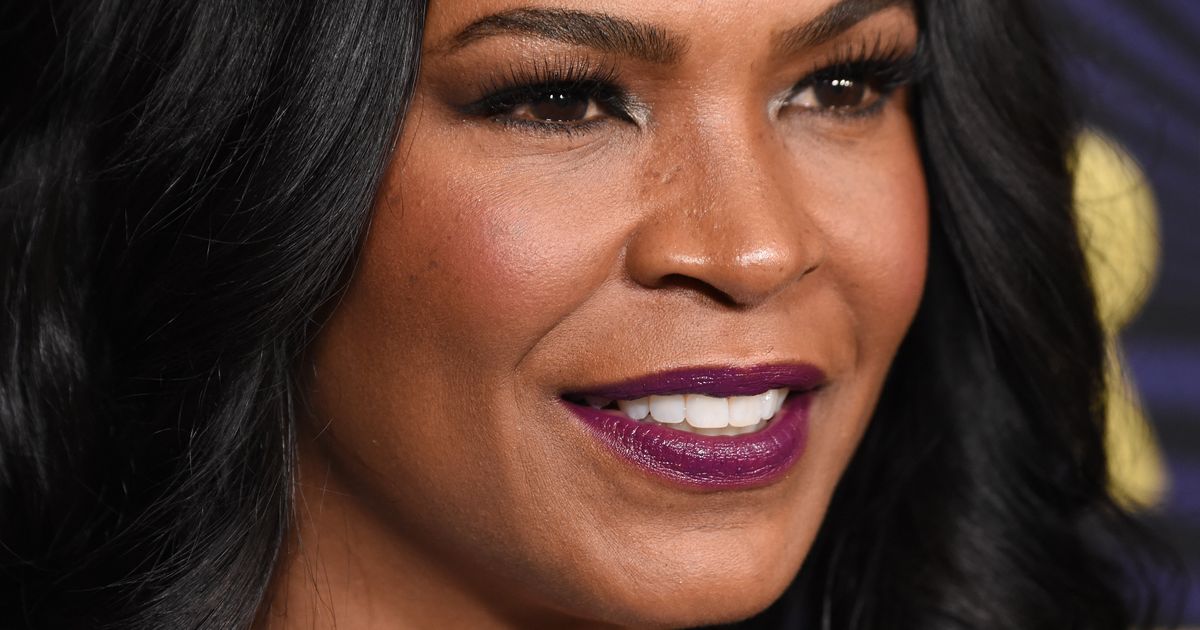 
Actor Nia Long opened up about the “hurtful” way the Boston Celtics handled the suspension of her ex-partner Ime Udoka in September amid allegations he had an affair with a staff member.

“It feels like no one thought of me, of my children,” Long told ET. “There was no protection. I think the Celtics were irresponsible and it was hurtful. It really was, because we were welcomed in as family and then it’s like, ‘Well, what happened?’ So I’m figuring it out.”

Long revealed Wednesday that she split from Udoka after 13 years together. The two got engaged in 2015 and share an 11-year-old son.

Last season, Udoka’s first as head coach, he led the Celtics to the NBA Finals. But on Sept. 22, the franchise suspended him for the entire 2022-2023 season for violating team policies.

ESPN “First Take” commentator Stephen A. Smith argued at the time that the alleged affair was “none of our damn business.” He said, “It should’ve never been put out there by the Celtics organization.”

When asked about Smith’s take, Long wholeheartedly agreed on Wednesday.

“Absolutely, 101%,” Long told ET. “He was the first person who said it. I agree with it. I think it’s been incredibly difficult for me to manage all of that while working and trying to be a mom — I’m trying to find the humanity in all of it.”

Long also told The Hollywood Reporter that her 11-year-old son had to be taken out of school “because he was not having an easy time.”

“I think the most heartbreaking thing about all of this was seeing my son’s face when the Boston Celtics organization decided to make a very private situation public,” Long told the outlet. “It was devastating and it still is. He still has moments where it’s not easy for him.”

Long, who said she wanted to “focus on my children” following the episode, has been busy on her own projects including the Peacock release of “Best Man: Final Chapters.”