Op-Ed: Here’s how to tighten the oil spigot that finances Russia’s war without hurting the world economy 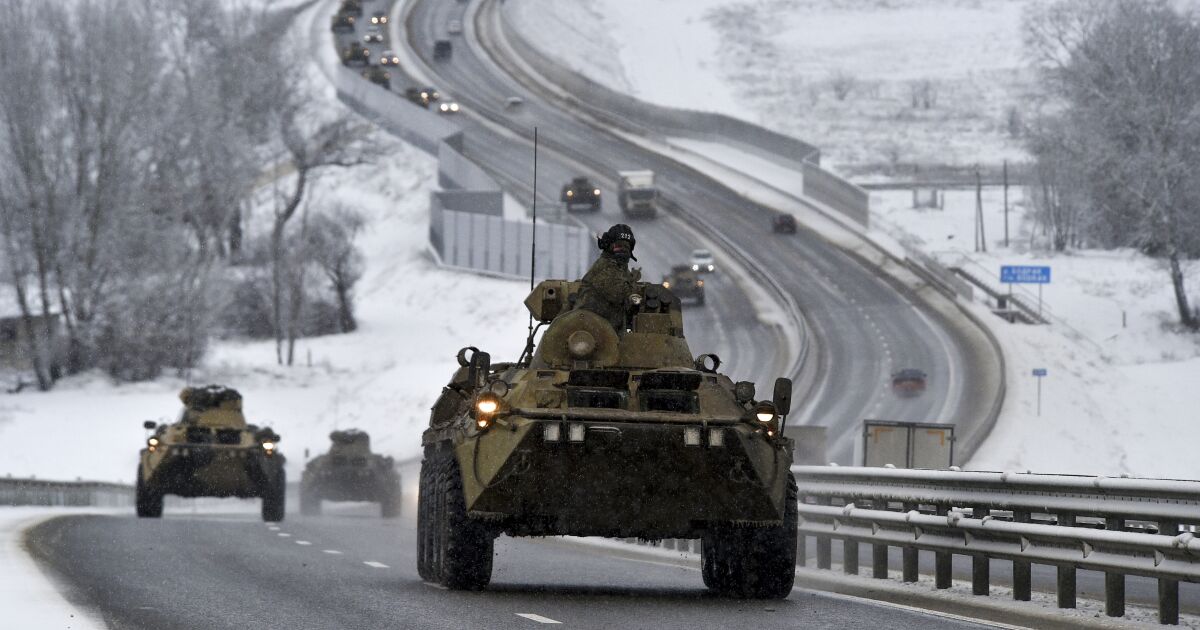 A cap on the price of Russian crude oil sold on global markets went into effect on Monday. This is an important step toward reducing Russia’s capacity to continue the war in Ukraine.

The cap was designed with two major goals in mind: to prevent Russia from disrupting global oil markets, and to limit the Kremlin’s oil revenues. So far it has fared well. But to make continued progress, the coalition imposing the cap — the G-7, the European Union and Australia — should create a policy committee, with regular monthly meetings, charged with assessing the effect of the cap and announcing further tightening of the scheme, as appropriate.

The EU this week announced it would no longer buy Russian crude and no longer allow its service providers, including banks and insurance companies, to support this trade. This step was laudable, but Russia is a major oil exporter — selling about 8 million barrels a day, in a world that consumes just over 100 million barrels per day. There was a real danger that the EU embargo would reduce Russian oil flow in a way that would also drive up oil prices so much that Putin’s regime would receive a windfall gain.

Putin would like nothing more than a higher world price of oil, which would also cause inflation to spike, slow growth and create more political tensions everywhere. Putin has achieved this result in the natural gas market by reducing exports to Europe and market manipulation, which has caused soaring prices and strains on European economies.

The oil price cap stipulates that Western companies can transport, finance and insure Russian oil exports, but only if these take place at or below $60 per barrel. The Brent benchmark oil price was around $86 late last week but fell to roughly $83 on Monday. Over the weekend, financial reporters everywhere were focused on the impending embargo. By Tuesday morning, it was clear that global oil prices have not spiked.

The second goal is to immediately reduce Putin’s revenue from oil, below what he has received so far in 2022. Oil exports are currently providing nearly 50% of Russian government revenue, as well as almost all the foreign currency needed to stabilize the ruble and make it possible to buy weapons, missile parts and ammunition from abroad.

According to two leading data sources, the price of Russian oil from the Baltic and the Black Sea fell to the range of $45 to $55 per barrel in late November, presumably because the stigma, inconvenience and uncertainty of buying Russian oil has increased. If this continues, Russian revenue will soon be squeezed in a meaningful way.

A price cap imposed by a broad coalition of countries is a dramatic example of international policy coordination. But because it is so novel, the policy will undoubtedly need adjustment and continuous assessment. To do that, the coalition should create a body somewhat similar to the federal Open Market Committee, which sets monetary policy in the United States. The committee could meet monthly, perhaps led by the U.S. Treasury Secretary and a top EU official. A permanent staff could perform detailed analysis of the Russian oil revenue stream and other aspects of the cap program, based on information from the G-7 finance ministries, the International Monetary Fund, the International Energy Agency and private sector sources.

After each meeting, the chair and vice chair of the committee could provide an assessment of the current Russian oil revenue stream and, if deemed appropriate, announce further reductions in the cap — for example, in response to additional missile attacks or war atrocities by Russia.

The committee can also issue “forward guidance,” to give the private sector an indication of what is likely to come next and support advanced planning among businesses and market participants. The aim is to reduce Russian oil revenue as effectively as possible, without destabilizing the world oil market.

Used appropriately, the new policy instrument can deliver significant weakening of Russia’s ability to wage war while minimizing economic costs for people across the globe. Ultimately, it will support broader international efforts to end the current war and ensure Russia will never again have the resources to engage in this kind of illegal aggression.