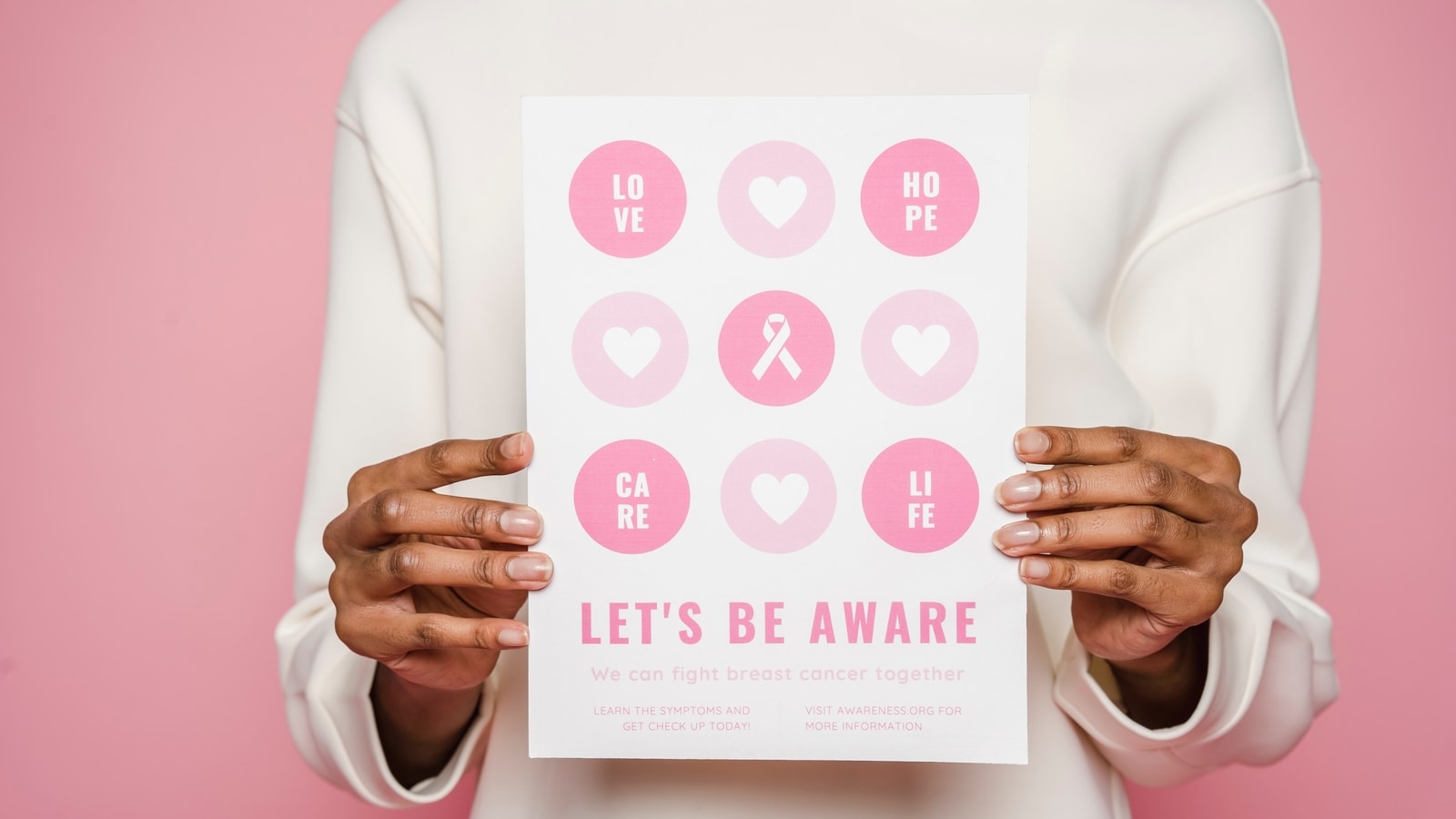 A reassuring new study finds they can take a two-year break from these drugs to get pregnant without raising their short-term risk of cancer coming back.

“This is really good news for young women and their doctors and their families,” said Dr. Ann Partridge of Dana-Farber Cancer Institute in Boston, who led the study. Results were being discussed Thursday at the San Antonio Breast Cancer Symposium.

Though more common in older women, breast cancer is increasingly diagnosed during childbearing years for reasons that aren’t clear.

For patients whose cancers are fueled by hormones, treatment involves surgery, then spending five to 10 years taking either a hormone-blocking drug that can cause birth defects or newer drugs called aromatase inhibitors and a monthly shot to shut down the ovaries.

Partridge estimates 6,000 U.S. women a year want to get pregnant but must take hormone-blocking drugs.

The study followed 516 women after surgery for early-stage cancer. All then spent at least 18 months taking hormone-blocking drugs. The women stopped hormone-blockers for up to two years to get pregnant, deliver and breastfeed. Then they restarted cancer therapy.

After three years, about 9% saw cancer come back, similar to the rate seen in a set of similar women in a separate study who stayed on hormone-blocking therapy. There were nine deaths, “below expected rates for this population,” Partridge said.

More than 300 babies were born to women in the study. Among them was Brayden, now 4, the son of Amy Bianchi.

Also Read | Is breast cancer hereditary in men, women? Are your children, siblings at risk?

Bianchi felt a lump, which turned out to be breast cancer, when her firstborn, Mia, was 18 months old. Doctors advised against another pregnancy, but she learned of the research and signed up.

“If I had listened to the first few doctors or oncologists that I spoke with, I would have lost all my hope,” said Bianchi, 42, of Niskayuna, New York. “I would have very quickly accepted that I would never have the family that I had envisioned.”

She was able to breastfeed her son for six months before resuming hormone-blocking therapy, which she’ll continue until 2026.

Researchers will follow Bianchi and the other study participants and report on the longer term safety.

“Will we see a difference at 10 years?” asked Dr. Hope Rugo of University of California, San Francisco who was not involved in the study. “For the moment, this is incredibly encouraging data. It should give practitioners and patients confidence” as they discuss ways to benefit from cancer therapy while starting a family.