Preventing US weapons from escaping Ukraine is a challenge 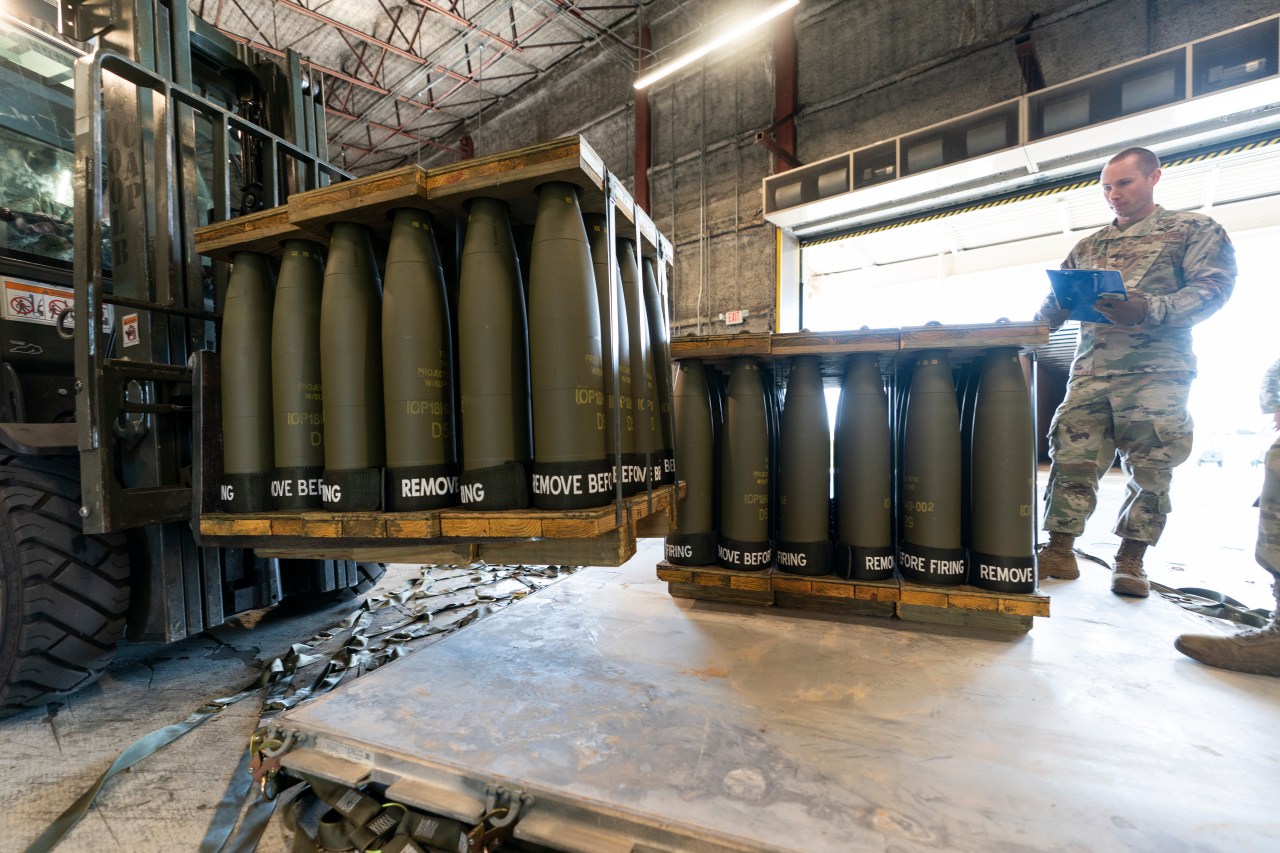 Since October 2022, the Biden administration has modified weapons systems to prevent those systems from hitting Russia and has released plans to stop weapons dispersion across Ukraine’s borders.

Yet the sheer number of arms transferred to Kyiv and challenges associated with war raise unique problem: it is impossible to stop loose weapons in Ukraine, despite Washington’s best efforts.

Various D.C. think tanks have tracked the enormous amount of aid Washington has sent Kyiv. Security Assistance Monitor finds Congress has allocated $66 billion in aid, nearly 59 percent of which is dedicated to security assistance to Ukraine. The Stimson Center notes this is more than six times what Washington has sent Kyiv since 2014 and that it is “more than the cumulative amount the United States provided in Defense and State Department military and security assistance to all countries in FY2021 and nearly three times Ukraine’s entire defense budget in 2020.”

This assistance is predicated on Ukraine not striking populated centers within Russia and not allowing U.S. weapons dispersion. In other words, U.S. military aid requires Ukraine to lower the risk of even greater U.S. entrapment in the region.

Unfortunately, due to the scope of the war, preventing these two things is impossible.

The announcement about modifying weapons sent to Ukraine came shortly before reports emerged that Ukraine had launched its most long-range attack that went deep into Russian soil. They used unmanned drones, which damaged two planes, killed three members of the Russian military, and injured four others.

Furthermore, American-made weapons originally sent to Ukraine  may be dispersed to other countries, a problem endemic in U.S. arms sales that has allowed adversaries and terrorist organizations to acquire advanced U.S. weaponry.

The president of Nigeria, for instance, is warning that weapons from Ukraine are ending up in Nigeria. Moreover, Finnish media previously reported that criminal organizations could be trafficking weapons from Ukraine — including U.S. weapons — into European Union countries.

This type of cross-border dispersion is not even the riskiest way to lose weapons. Because of both how many weapons the world is sending to Ukraine and Ukrainian President Volodymyr Zelensky’s willingness to provide any Ukrainian with a gun, the amount of small arms and ammunition that are untraced in that country is unparalleled.

Tracking and making sure that Ukraine cannot use it a major aircraft or missile system to entrap the U.S. into war with Russia is challenging. Doing the same with millions of small arms and light weapons is impossible, especially because war prevents the U.S. from having people on the ground monitoring weapons.

In Afghanistan, the Taliban were able to use U.S. weapons that they gathered to exert power over the country, buy off warlords, and fund their government after the U.S. withdrawal. Afghanistan received nearly $94 billion in U.S. security assistance since 2001.

Since Russia’s invasion in February 2022, Ukraine has received nearly half of that number. The scope of military aid over such a short period of time, combined with it going to a war zone where the U.S. cannot place weapons trackers, means that illicit dispersion is not just a possibility, it is a given.

We have previously written that U.S. arms transfers to Ukraine have been the most transparent in history. But knowing exactly what the administration has sent to Kyiv does not guarantee that it knows where all those weapons will end up.

Can big data save the ocean?

Even the State and Defense Departments’ new plans to stop weapons dispersion are focused more on advanced weapons technology. While it is good that the government has a plan to stop the dispersion of such weapons, officials have admitted that smaller arms may fall through the cracks.

Preventing dangerous weapons dispersion in Ukraine is like putting a piece of meat on the grill. You will get the muscle and even most of the fat back when you take it off, but some of the fat drips down and is lost into the fire. Most weapons the U.S. sends to Ukraine will be tracked, they will help Ukraine fight Russian imperialism, and nothing bad will come from them. The problem is that, given the sheer number of weapons sent and the difficulty of tracking small weapons, there will be fat that disappears. In this case, the U.S. should hope that the fat does not start a much larger fire.

Share
Facebook
Twitter
Pinterest
WhatsApp
Previous article
Tell Me Everything: The darkly comic drama about teenage depression
Next article
ID cops seeking information on a Hyundai that was ‘in the immediate area the morning of the murder’
- Advertisement -

Photos: Communities around the country react to the release of Tyre Nichols police video