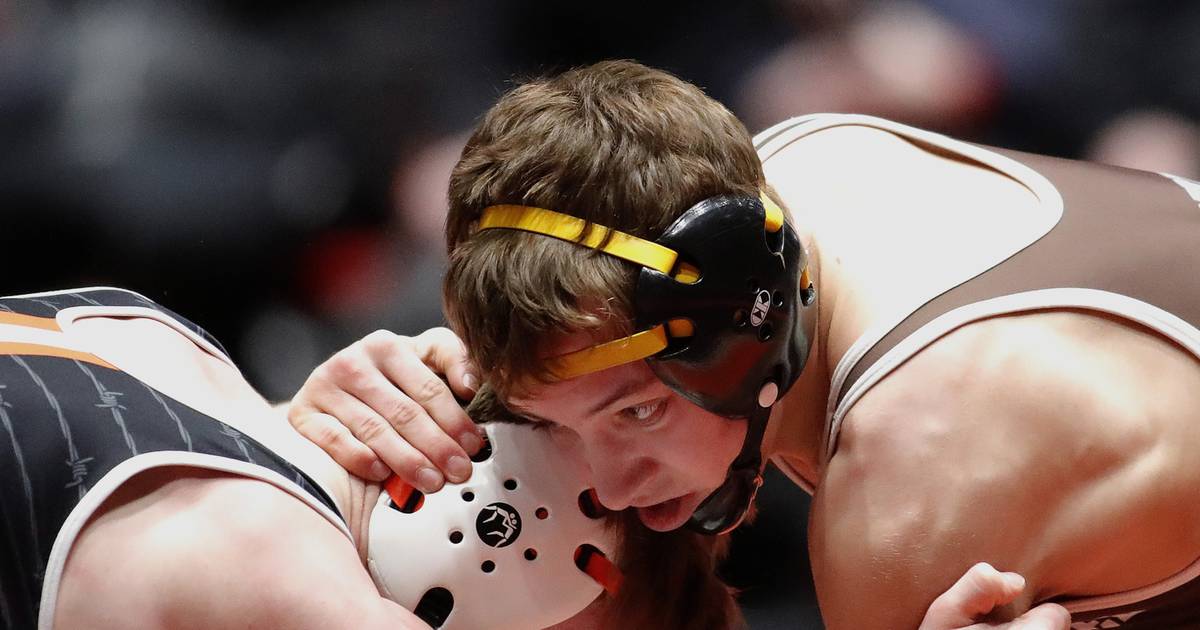 
With records through Wednesday and previous rankings in parentheses.

Peter Marinopoulos wins No. 1 vs. No. 2 battle over Belleville East’s Dominic Thebeau.

Huge start for Logan Swaw, who wins at Donnybrook.

Mike Jabaay is tough to beat for Lemont, which looks to shake off a couple dual defeats.

Millar iSteves a freelance reporter for the Daily Southtown.