What to Do When Your Startup Fails 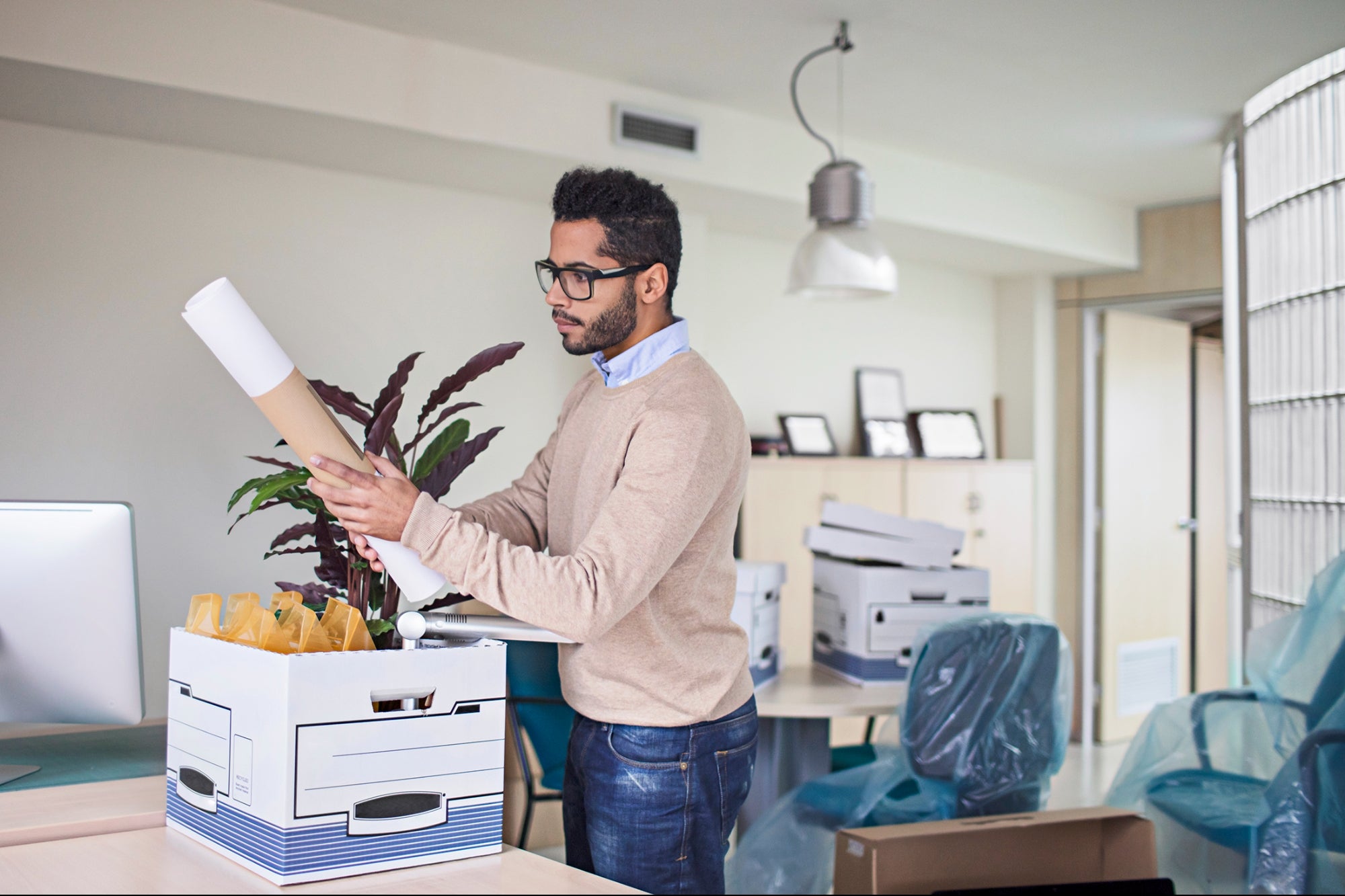 That means most entrepreneurs will have a venture fail at least once in their careers — and likely more than once. The good news is that each failure represents an opportunity to learn. The bad news is that the experience won’t ever get easier until you learn how — and when — to unwind a startup that’s not working out.

Having witnessed my share of startups at various developmental stages, I’ve seen plenty of entrepreneurs who’ve held on to a failing startup for too long. I’ve also seen promising companies shut down due to what turned out to be surmountable challenges. Based on that experience, here’s some advice on knowing when it’s time to give up on a startup and how to shut one down gracefully.

Making the call: When it’s time to wind down

There are a variety of reasons why a startup might fail. Unfortunately, many of them fall outside of any entrepreneur’s ability to control. For example, if a major customer suddenly goes under or if the market for a key product simply doesn’t materialize, a startup’s prospects can dim in a hurry. Often, there’s no way to see such things coming.

When they materialize, a startup doesn’t have unlimited time to chart a new course. At that point, it falls to the company’s leadership group — beginning with its founder — to answer some important questions. These include:

If the answer to any of the above questions is no, then it’s probably time to plan for a graceful end to the business. At that stage, it’s important to understand that shutting down a startup isn’t a simple process and will take time. Most seed-stage startups will require at least three months to unwind. So, it’s quite important to make the call to wind down while the business still has sufficient resources to do it equitably for all involved.

Related: 3 Signs That You Should Shut Down Your Business

What to consider when shuttering a startup

After deciding to wind down, it’s time to take some preparatory action to properly close the business. Step one is to assess the company’s finances to come up with a reasonable timeframe for ceasing operations. It’s important to consider the business’s remaining obligations, like outstanding invoices, employee salaries and payouts of accumulated paid time off. Also, it’s best to aim to leave enough money to give employees a reasonable severance package, if possible.

It’s a good idea to consult an attorney regarding the startup’s specific obligations to its employees, as these may vary by jurisdiction. In some places, for example, businesses must give employees 60 days’ notice of impending layoffs. Those obligations can have a big impact on the wind-down process, so it’s critical to find out about them as early in the timeline as possible.

Then, it’s necessary to consult the business’ accountants to ensure that all of the company’s tax obligations get paid in full. This includes final payroll tax payments on remaining wages and compensation. Failure to get things right could result in the company’s principals ending up paying any remaining business tax obligations out of their pockets — adding insult to injury.

Related: 5 Reasons Startups Fail (and Why Each One Is Preventable)

Making the announcement and shutting down

Once the plan is in place to shut down the business, it’s time to inform your employees of what’s going on. Start by holding an all-hands-on-deck meeting. It’s best to cut right to the chase and be as transparent as possible. Tell everyone what led to the present situation and what’s coming next.

Some startup advisors will insist that telling employees of a pending closure any earlier than legally necessary is a mistake. They say this because some key employees might depart early once they know the company won’t survive. From experience, I can tell you that this is a very real possibility. As a fellow entrepreneur, however, I can also tell you that you shouldn’t let that possibility stop you from being honest.

The reason is simple. Your employees put their time, energy and creativity into trying to bring the startup — your startup — to life. They deserve to know what’s happening and what you’re doing to help them transition out of the business. And, you’ll also want to stay on good terms with your workers so you can conduct honest exit interviews.

Exit interviews allow entrepreneurs to learn from their employees’ experiences with the startup. They might help to shed light on some factors that led to the business’s failure that aren’t already obvious. They may also point out areas of the operation that needed improvement and didn’t achieve it. Everything they share during their exit interviews is valuable information entrepreneurs can bring with them into their next venture.

Related: Seeing Failure As An Opportunity To Learn From (And Leapfrog Into Success)

Closing day and beyond

When the day comes that a startup shuts down for good, it’s bound to be a difficult one for its founder. Entrepreneurs need to take the necessary time to process their feelings about the startup’s failure and take care of their mental health before jumping into another venture.

If it helps, it’s possible to leave the final dissolution of the business itself to third-party experts. Formal dissolution with a professional can ensure there is a specific closing date, you can reopen your company without fees and in the same name, and the process is official with the state. This will not only make sure there’s no company business left undone but also that there won’t be any surprises — financial or otherwise — months after the closing date.

When the psychological wounds of the startup’s demise heal up, it’s worth conducting a top-to-bottom post-mortem for your company. Try to focus on all of the major developments in operations that led up to the startup’s failure. Then compare the experience to that of other businesses that didn’t pan out. There’s a good chance you’ll notice some similarities that can serve as warning signs in subsequent ventures.

At the end of the day, going through the failure of a startup is painful, depressing and deeply personal for an entrepreneur. It doesn’t have to be fatal to their career, though. Far from it. You won’t find a single successful businessperson without failures in their past — many of which were far worse than most of us will ever go through. So, as the saying goes, if at first, you don’t succeed, try, try again.

VIP Industries Q3 FY23: Why this core portfolio stock needs to be on your radar

US FDA exempts Glenmark’s Baddi plant due to drug shortage