Amazon, which recently shut down three businesses in India in a week, is simply re-evaluating some of its experiments, said Manish Tiwary, who manages the ecommerce giant’s consumer business here. The company remains bullish on India and plans to double down on its investments in other businesses in the coming year, he added.Also in this letter:
■ US tech layoffs likely to increase demand for EB-5 visas
■ Delhi HC summons Ashneer Grover, Madhuri Jain in BharatPe case
■ HUL confirms acquisition of Oziva, investment in Nutritionalab Amazon is reassessing some India experiments, says Manish Tiwary

Amazon is simply reassessing some experiments, its consumer business country manager Manish Tiwary told us, after the US-based e-tailer shut some of its verticals like edtech, distribution and food-delivery in India recently.

Doubling down: Tiwary added that the technology giant would double down on its investments business-to-business (B2B) marketplace, pharmacy, grocery and social commerce in the coming year.

ET was the first to report in April that Amazon was buying social commerce platform Glowroad. Tiwary said Glowroad’s reseller base has grown six-fold since the buyout.

Amazon Pay and Amazon Pharmacy – on which it is working with Apollo – will also be focus areas, he said.

Amazon bullish on India: A Hindustan Unilever veteran, Tiwary joined Amazon in May 2016 and was elevated as the country manager of Amazon India’s consumer business earlier this year.

He said that despite downsizing, the India business was performing in line with the US company’s expectations, and that India remains an exciting market for Amazon. 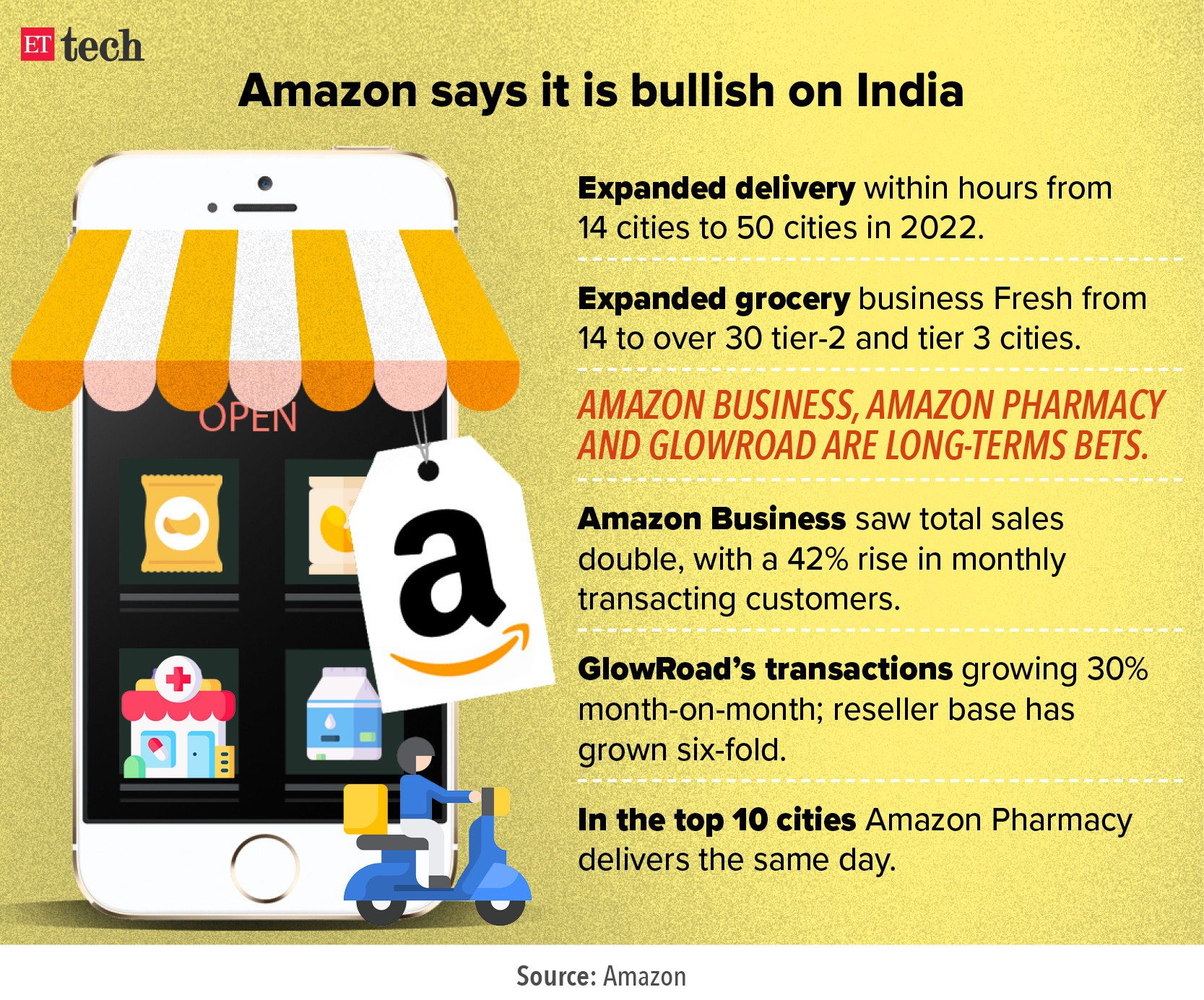 Festive season runner-up: Amazon faced tough competition during the festive season sale with Flipkart Group accounting for about 60% of sales, according to research firm RedSeer.

Tiwary, however, rebuffed this, saying Amazon had the best Diwali sales period ever and that he was not concerned about competition.

Life after Cloudtail: On the challenges new sellers were facing following the closure of the marketplace’s erstwhile biggest seller Cloudtail due to new regulations, Tiwary said new sellers, which took over from Cloudtail, will achieve scale in time.

US tech layoffs likely to increase demand for EB-5 visas 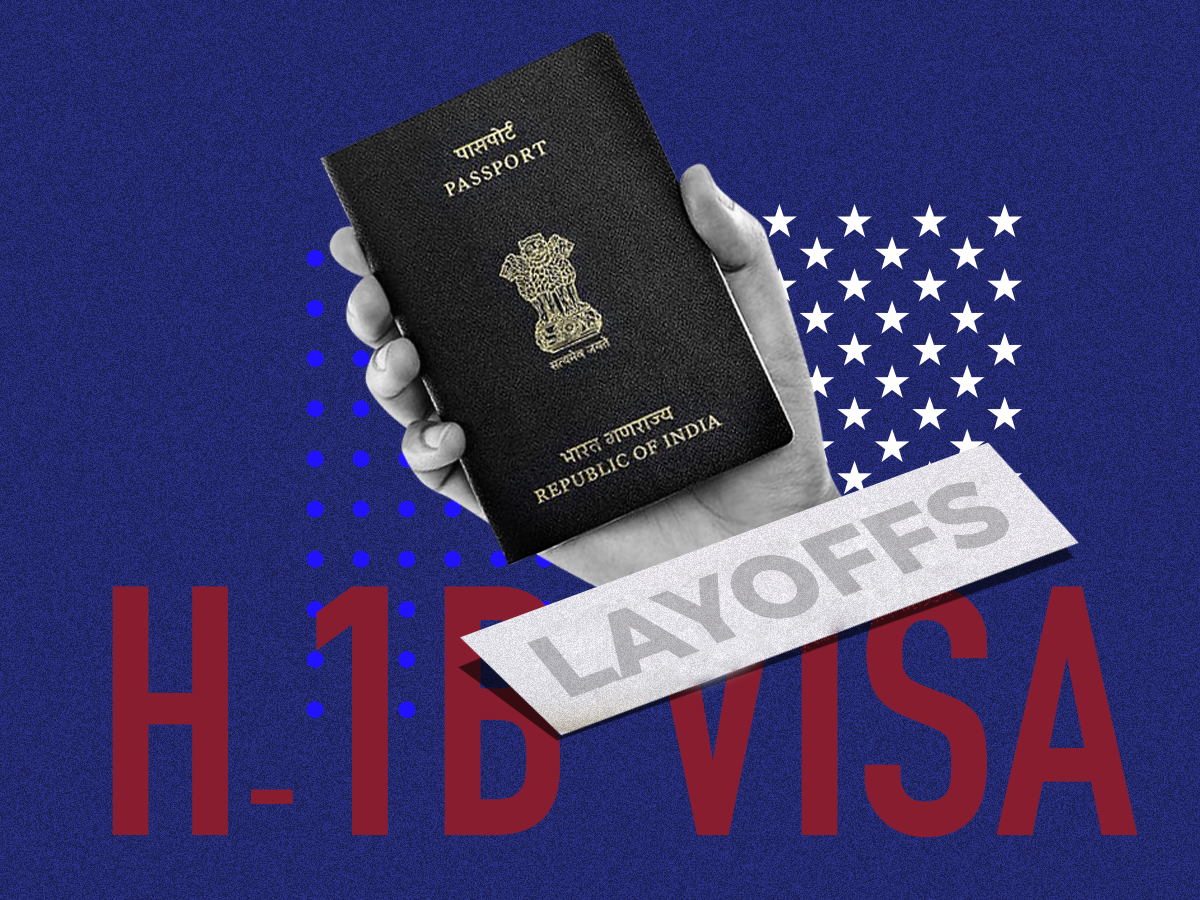 The recent spate of US tech layoffs is likely to result in increased demand for EB-5 investment visas among Indians, immigration experts said.

A significant number of those fired from companies such as Twitter, Amazon and Meta include Indian workers on an H1-B work permit who have up to 60 days to find another job or move to a new visa category.

Immigration firms said in the last two months there had been a surge in interest around the EB-5 visa from Indians living in the US and in India.

Why? “This surge is being driven by multiple factors, including a feature in the new EB-5 law that allows Indians to file for adjustment of status (I-485) concurrently with EB-5, which makes it possible for them to stay in the US without returning to their home country,” said Peter Calaberese, CEO of EB5 investing firm CanAm Enterprises.

This is important in the current context for Indians already in the US as they can legally stay on without a job once their residency applications (I-485) have been filed.

Over the last few years, Indians have emerged as the top applicants under this programme, alongside Chinese and Vietnamese nationals.

Tech carnage: According to some estimates, companies have cut over 88,000 tech jobs in the US in the last few months, with about a third of these estimated to be immigrants on work permits.

The Delhi High Court on Thursday summoned BharatPe’s cofounder and former managing director Ashneer Grover and Madhuri Jain, the company’s former head of controls and Grover’s wife, over a lawsuit filed against them by the fintech firm.

The court granted the couple two weeks to file a reply, and the case is expected to be heard starting January.

Court drama: At a hearing on Thursday, BharatPe’s counsel took issue with certain tweets by Grover and Jain, arguing that they have been running a “vicious and vitriolic campaign” against the company.

Grover’s counsel claimed that the lawsuit was never served to them.

Two cases: BharatPe filed a criminal case against Grover and Jain on 17 counts, including criminal breach of trust, and embezzlement of funds, as well as a civil suit that sought Rs 80 crore in damages, a source told us. 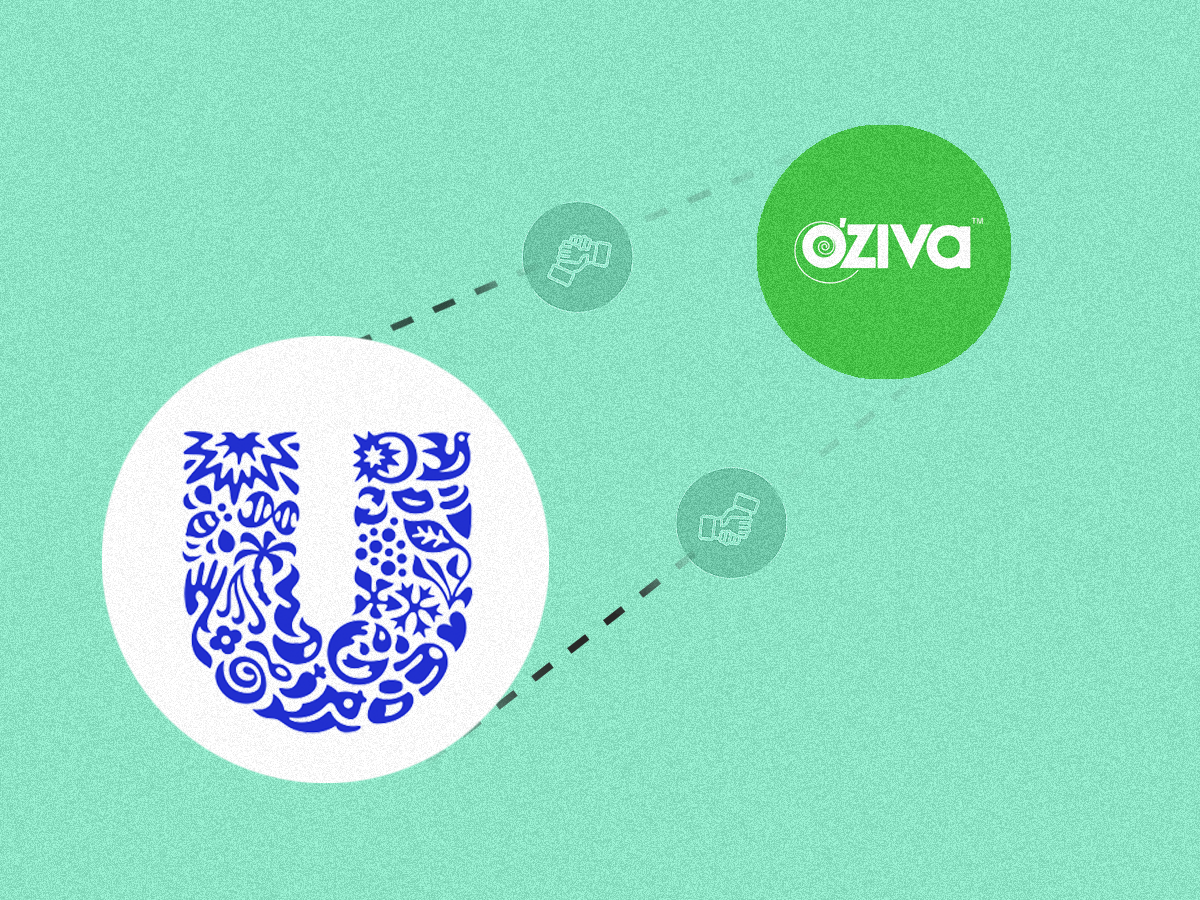 Hindustan Unilever Limited (HUL) said it is investing in Zywie Ventures, which sells plant-based supplement brand Oziva, and Nutritionalab, which owns nutritional products under Wellbeing, to enter the health and wellness market worth Rs 30,000 crore.

We first reported on December 8 that HUL was in talks to buy Oziva.

Details: The FMCG major said it will invest Rs 264 crore in its first tranche for a 51% equity stake in Oziva while the balance 49% will be acquired at the end of three-year period based on pre-agreed valuation, which it did not specify.

In addition, HUL will buy a 19.8% equity stake in Wellbeing Nutrition for about Rs 70 crore.

Both these transactions are expected to be completed in the next one to three months, subject to customary closing conditions, said HUL. 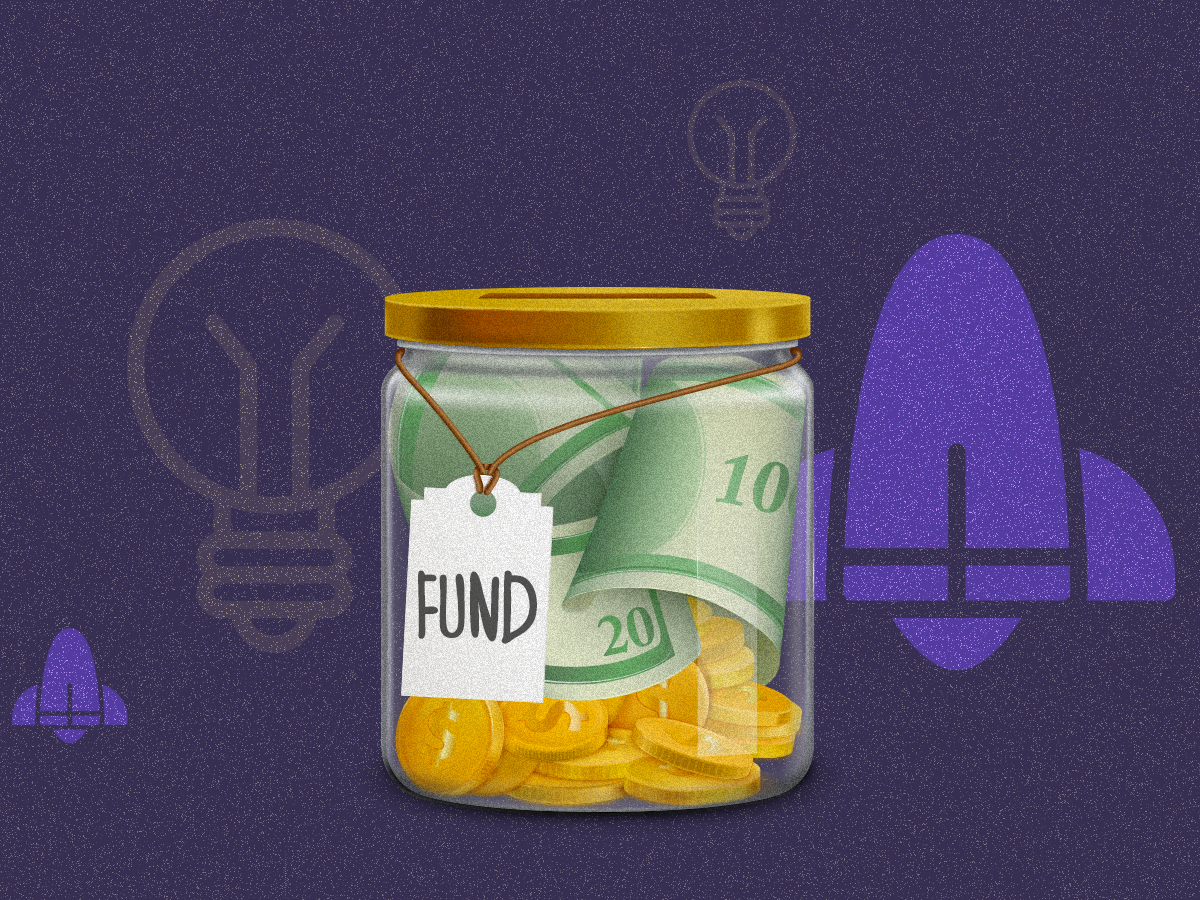 Other Top Stories By Our Reporters 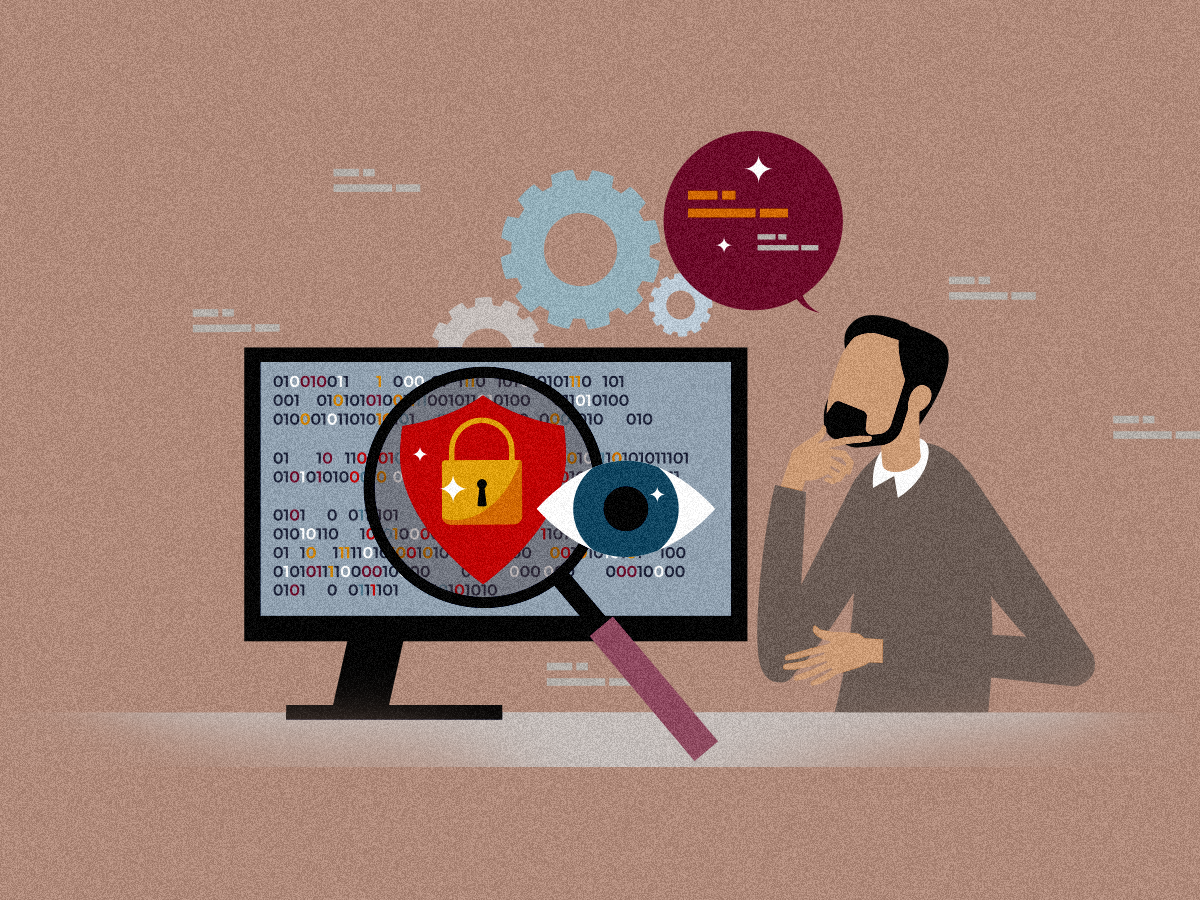 Govt plans cybersecurity workshops: The government plans to run extensive cybersecurity workshops for key officials in public sector units and other government departments. The workshop by the IT ministry comes following a crippling cyberattack on the servers of the state-run All India Institute of Medical Sciences (AIIMS), Safdarjung Hospital and other hospitals in the capital.

Tech spends will not be hit by inflationary fears, says IBM India MD: Despite inflationary fears threatening client budgets, there is a “huge push” for them to spend on technology, a senior IBM executive said. Asked whether annual tech spends by clients would be impacted next year due to the prevailing macroeconomic situation, IBM India and South Asia managing director Sandip Patel, said “not much” of that trend was witnessed in India.

Global Picks We Are Reading