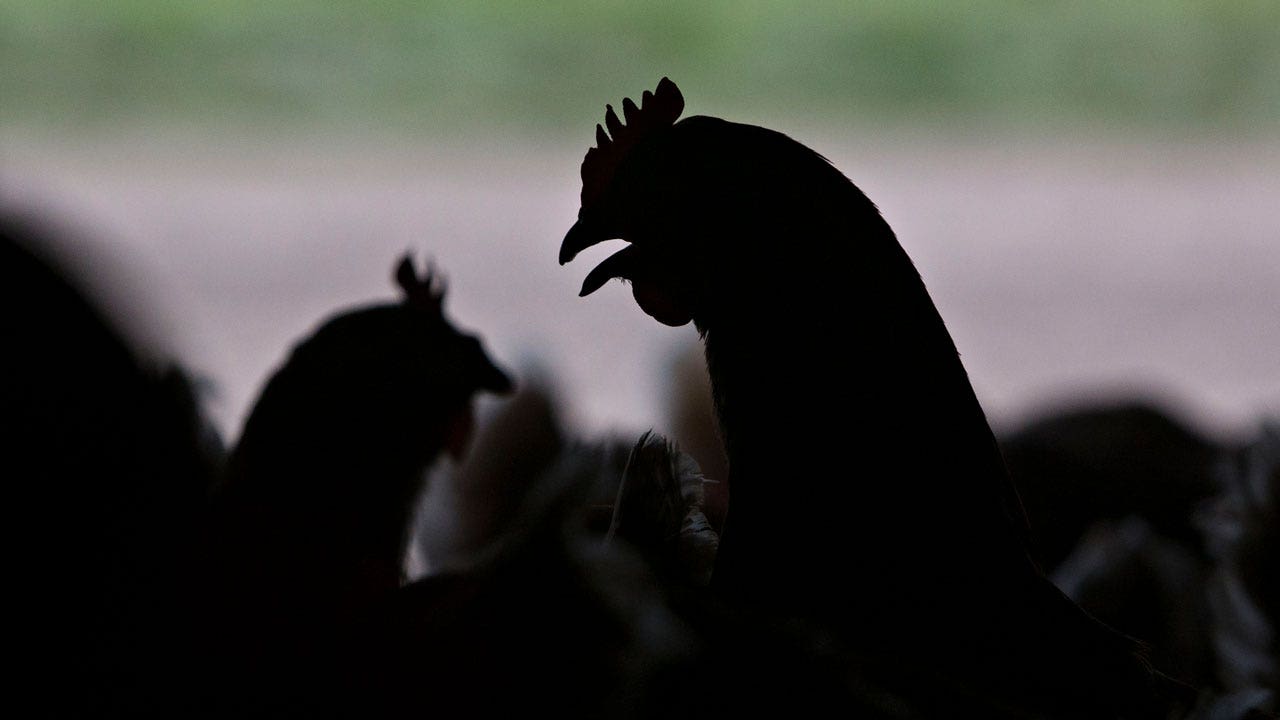 
Mississippi wildlife regulators Thursday warned hunters to be on the lookout for sick and dead birds across the state and surrounding states as an apparent outbreak of avian influenza is underway.

The Department of Wildlife, Fisheries and Parks, in a news release, said it has received many such reports over the past week as the virus — highly pathogenic avian influenza — has been found in some wild birds and domestic poultry.

“Most of the reports so far have involved sick or dead snow and Ross’s geese, but other species have also been impacted,” the department said.

Avian influenza is caused by the influenza type A virus which can infect poultry like chicken, turkey, pheasants, quail, domestic ducks, geese and guinea fowl as well as wild birds like waterfowl.

The infection risk to humans is low, but authorities recommend care be taken to minimize risk even further.

The silhouettes of Lohmann Brown chickens are seen standing inside a barn at Meadow Haven Farm, a certified organic family run farm, in Sheffield, Illinois.
(Daniel Acker/Bloomberg via Getty Images)

Share
Facebook
Twitter
Pinterest
WhatsApp
Previous article
Boomers have more wealth ‘than any other generation,’ but millennials may not inherit as much as they hope
Next article
Grocery delivery firm Getir acquires embattled rival Gorillas as industry consolidates
- Advertisement -