Brittney Griner Is Back In The U.S. 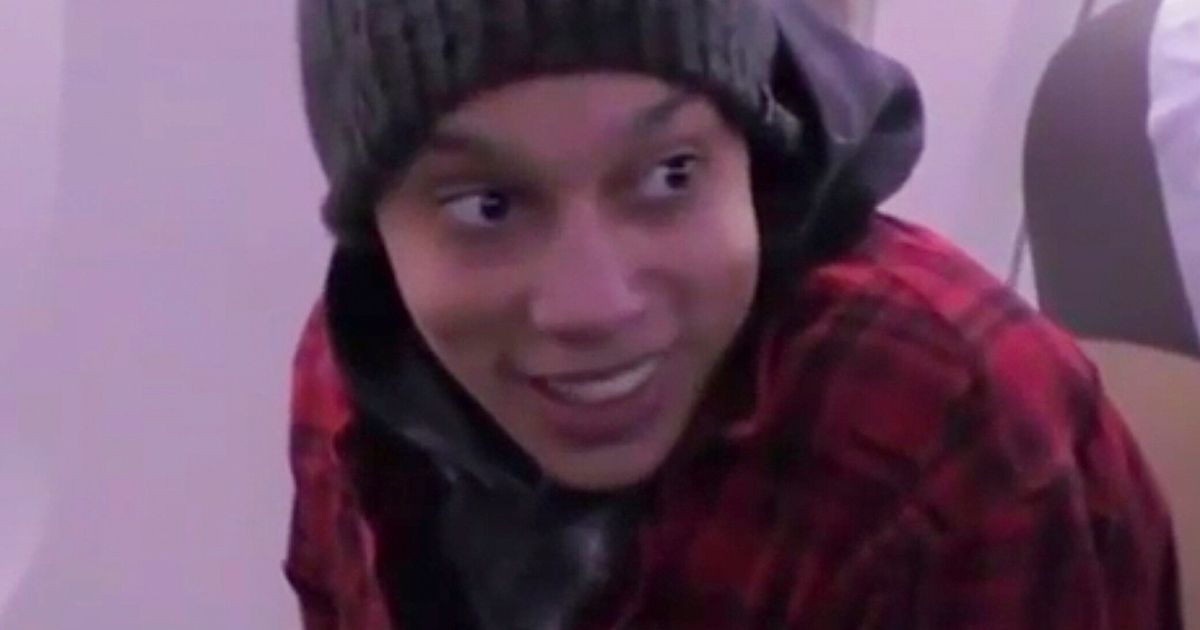 A plane carrying Brittney Griner, the WNBA star who spent months imprisoned in Russia on drug charges, landed in the U.S. on Friday morning, CNN reported.

Griner arrived in San Antonio, in her home state of Texas. A senior administration official told CNBC she will be taken to a medical facility, where she will be reunited with her wife Cherelle Griner.

Footage released by Russian state media showed the two-time Olympic Gold medalist aboard the plane, saying she was “happy” to be going home.

The moment the prisoner exchange between Russia and the U.S. took place was reportedly captured on camera by Russian state media, who released edited video apparently showing Griner and Bout crossing paths with each other on the tarmac at Al Bateen Executive Airport in Abu Dhabi.

Griner was arrested at a Moscow airport in February over police allegedly finding vape canisters containing cannabis oil in her suitcase. Griner admitted to having the vape canisters, but said she packed them by accident and had no intention to break the law.

Another wrongfully detained American in Russia, former Marine Paul Whelan, was not part of the exchange deal agreed by the two countries.

“For totally illegitimate reasons, Russia has treated Paul’s case different from Brittney’s,” Biden said, adding he will continue working to secure his release.

Former President Donald Trump criticized the prisoner swap that secured Griner’s release, calling it “a ‘stupid’ and unpatriotic embarrassment for the USA!!!” for not including Whelan.

He also said Griner “openly hates our Country” over her participation in the protests for racial justice in 2020.