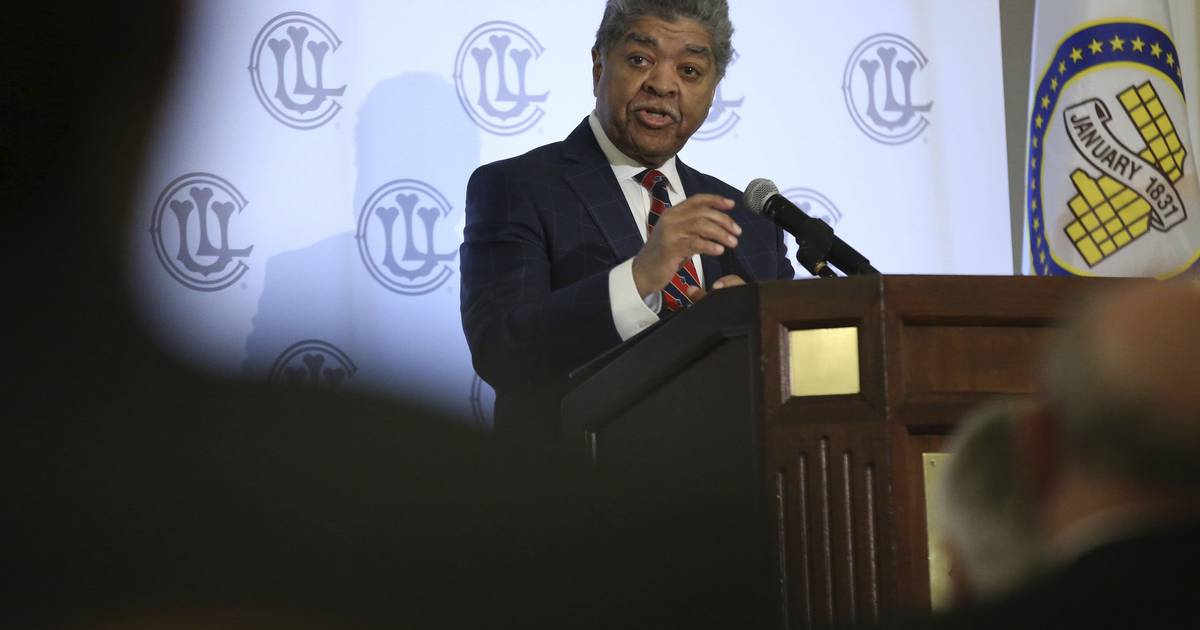 “Being alone kind of messes me up. I don’t got nobody to talk to. I need interaction,” a young person incarcerated at the Cook County Juvenile Temporary Detention Center (JTDC) told investigators looking into the conditions at the facility

That account is included in a report from a blue ribbon committee convened by Cook County Chief Judge Timothy Evans in April 2021 is nothing short of horrific. A rational person after reading the report would push to close the facility — the largest stand-alone juvenile jail in the country — and replace it with smaller community-based settings that provide restorative and rehabilitative care.

It’s what the members of the committee recommended. But that’s not what Evans, Superintendent Leonard Dixon and other officials did. Instead, the report was hidden from the public for three months until it was suddenly released following reporter inquiries. First, Evans suggested he’d form a committee to review the recommendations. Then, two months later, he announced promised actions that only partially address the report’s recommendations.

These youths don’t need another committee or promises of changes in the future. They need humane living conditions, social interaction and trauma-informed care. And they need it now.

Over the past three years, as the COVID-19 pandemic has lingered, experts clamored for schools to stay open, arguing about how crucial in-person social engagement is for the development and well-being of children and youth. Yet, that same urgency is missing for our county’s most vulnerable youth, those in juvenile custody, who are disproportionately Black and brown.

According to the report, youths at JTDC spend at least 13 hours each day isolated from other people. Many spend more than that on any given day as solitary confinement is used as punishment, often arbitrarily.

“Staff can put you in your room as much as they want without telling why or how long you will be there,” said one youth.

Another: “Nobody wants to stay in their room. Staff uses room confinement to control us.”

Significant research in recent years has detailed the harmful effects of confinement in juvenile justice facilities. A 2012 report from the U.S. Attorney General’s Task Force on Children Exposed to Violence noted, “Nowhere is the damaging impact of incarceration on vulnerable children more obvious than when it involves solitary confinement.”

The harm caused by confinement and isolation risks lifelong consequences as the youth in detention are still developing and maturing. The part of the brain that enables us to plan, organize our thoughts and use good judgment in difficult situations doesn’t reach maturation until age 25.

“The experience of isolation is especially frightening, traumatizing and stressful for juveniles. These traumatic experiences can interfere with and damage these essential developmental processes, and the damage may be irreparable,” Craig Haney, a professor of psychology at the University of California at Santa Cruz, told the Atlantic in 2014.

And yet, rather than focus on rehabilitative services that support positive development, the Cook County juvenile criminal legal system is anchored by punitive, harmful practices that compound trauma and adverse childhood experiences.

There may be youth who need to remain at a secure facility while awaiting trial or disposition of their case. However, the current JTDC, which resembles an adult facility more than anything else, is not where those youth should be kept. All youth under the care of Cook County — regardless of what actions resulted in their detention — should be housed in small, humane settings.

There is money to do this. The state allocated more than $5 million to Cook County through the Redeploy Illinois program to provide alternative housing and services for young people in detention.

We need Evans,Dixon and county officials to act now to keep their promises and to stop the harm being done to our county’s youth.