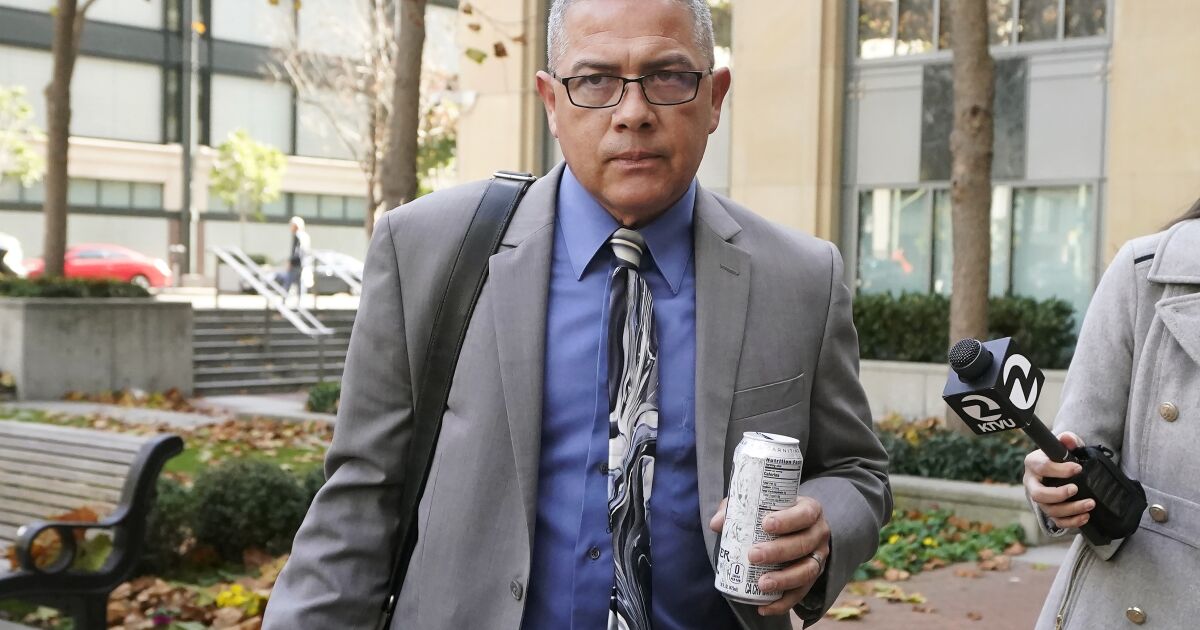 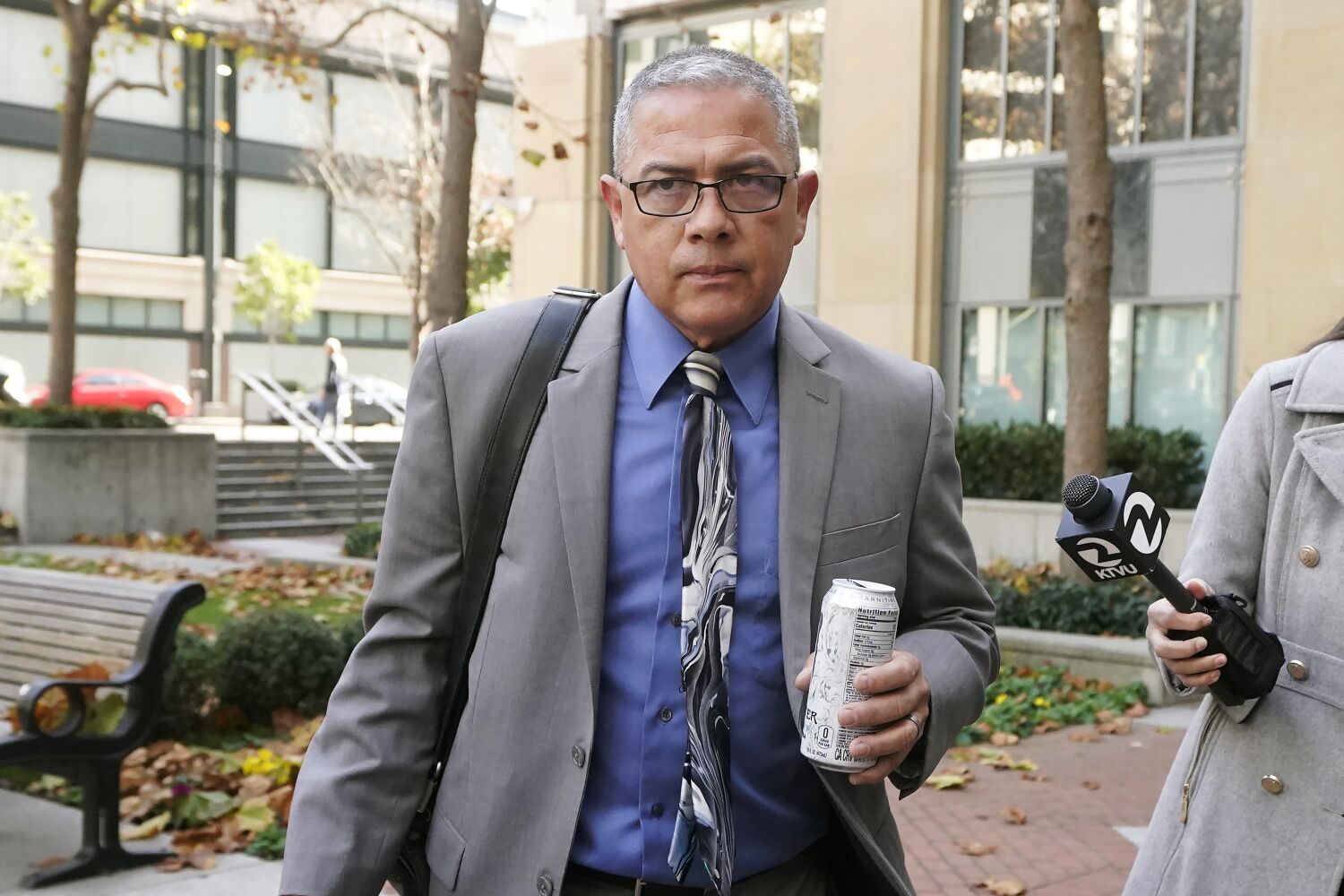 The former warden of a federal women’s prison in California so plagued by sexual abuse it was known as the “rape club” was found guilty Thursday of eight counts of sexually abusing women behind bars, forcing them to pose naked in cells and lying to the FBI about it.

In just over 14 hours, a federal jury in Oakland convicted Ray J. Garcia, the former warden of Federal Correctional Institution Dublin, of three counts of sex with an incarcerated person, four counts of abusive sexual contact and one count of lying to the FBI.

Garcia retired in disgrace after an FBI search uncovered naked photos of female inmates on his government-issued phone. He was subsequently charged with fondling and groping three women imprisoned at FCI Dublin amid allegations he had them pose naked for photos.

He is among five prison employees charged with abusing inmates inside the East Bay facility in what has become one of the worst documented cases of widespread sexual abuse by staff in a women’s federal prison. Garcia faces 15 years in prison for each of the most serious counts.

Jurors heard evidence of how, during a span from December 2019 to July 2021, Garcia repeatedly sexually assaulted one woman in a prison bathroom and a warehouse, showed her photos of his penis and forced her to pose in a pornographic manner in a prison cell.

Garcia also touched another inmate’s breasts inside her cell and had her touch his penis in the laundry room, prosecutors said.

Court documents showed he grabbed a third victim’s buttocks, kissed her repeatedly and took photos of her during video sex chats in 2021 from a San Diego halfway house controlled by the U.S. Bureau of prisons. An incarcerated person cannot consent to sexual activity with a prison worker.

Amid the abuse, Garcia was promoted from associate warden to warden in November 2020, according to federal prosecutors. The Bureau of Prisons defended his promotion, saying it was unaware of Garcia’s behavior at the time.

Garcia was accused of ordering female inmates to strip naked for him as he made his rounds, though when confronted by the FBI, he denied such allegations. He has continued to maintain his innocence.

During the trial, James Reilly, Garcia’s lawyer, argued that there was no surveillance video capturing any alleged sex acts, and pointed out that the accusers are convicted felons. He said Garcia took the photographs the FBI found because he wanted to document that the women were breaching prison policy by standing around naked.

One of the women who testified against Garcia said he first flattered her and acted very sweet, but then turned vulgar and bragged that he knew of areas that wouldn’t be captured by surveillance cameras.

She told jurors that during their first sexual encounter, in the bathroom of the visitation room, he groped her breasts, digitally penetrated her and grabbed her hand and rubbed it over his clothes against his crotch.

“I couldn’t believe it was happening, but I felt like he loved me and he cared about me and I wanted to make him happy,” she said.

He tried to keep his victims quiet with promises of early release as well as warnings that his friends investigated staff misconduct claims and he couldn’t be fired.

Garcia committed the abuse while in charge of staff and inmate training that required allegations be reported under the federal Prison Rape Elimination Act, according to prosecutors.

Four other FCI Dublin workers have been charged with abusing inmates. Three have pleaded guilty, while another — James Theodore Highhouse, the former prison chaplain — is appealing his seven-year sentence as excessive because it was more than double the recommended punishment in federal sentencing guidelines.

The prison, located about 21 miles east of Oakland, opened in 1974. It was converted in 2012 to one of six women-only facilities in the federal prison system. Actresses Lori Loughlin and Felicity Huffman both served time there for their involvement in the college admissions bribery scandal.

The Associated Press contributed to this story.