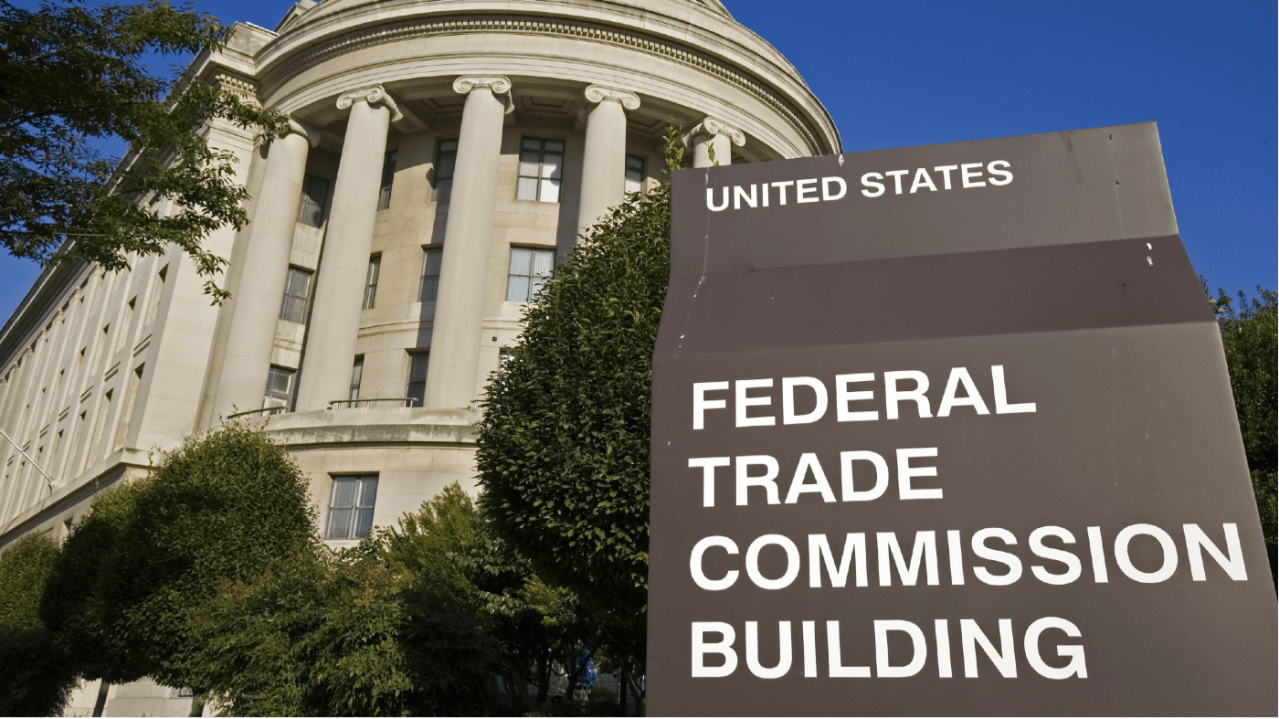 The FTC argued if Microsoft closes the deal, it would have the power to harm competition by being able to change terms to withhold access to Activision’s content, such as the popular “Call of Duty” game, as well as to manipulate pricing and degrade game quality.

The agency alleged Microsoft suppressed competition from rival consoles by acquiring companies in the past, including by deciding to make games like “Starfield” and “Redfall” exclusive to Microsoft devices after acquiring game developer ZeniMax.

“Microsoft has already shown that it can and will withhold content from its gaming rivals,” the director of the FTC’s Bureau of Competition said in a statement. “Today we seek to stop Microsoft from gaining control over a leading independent game studio and using it to harm competition in multiple dynamic and fast-growing gaming markets.”

The three Democrats on the commission voted to block the acquisition. Republican Commissioner Christine Wilson voted against doing so.

Microsoft President Brad Smith said the company continues to “believe that this deal will expand competition and create more opportunities for gamers and game developers.”

“We have been committed since Day One to addressing competition concerns, including by offering earlier this week proposed concessions to the FTC. While we believed in giving peace a chance, we have complete confidence in our case and welcome the opportunity to present our case in court,” Smith said in a statement.

Microsoft is facing global scrutiny over the deal, first announced in January. Last month, the European Commission also announced it opened an in-depth investigation into Microsoft’s proposed acquisition of Activision.

Activision Blizzard CEO Bobby Kotick told employees he is confident the deal will close despite the FTC’s suit to block it in an email updating them about the news.

“This sounds alarming, so I want to reinforce my confidence that this deal will close. The allegation that this deal is anti-competitive doesn’t align with the facts, and we believe we’ll win this challenge,” Kotick said, according to a copy of the message.

The FTC’s suit to block the deal is the latest aggressive action taken by Khan targeting tech companies over their market power.

The agency is also leading a suit aiming to block Facebook parent company Meta from acquiring the virtual reality company Within. The same day the FTC voted to block Microsoft’s deal, a trial began in the case between the FTC and Meta over the Within acquisition.