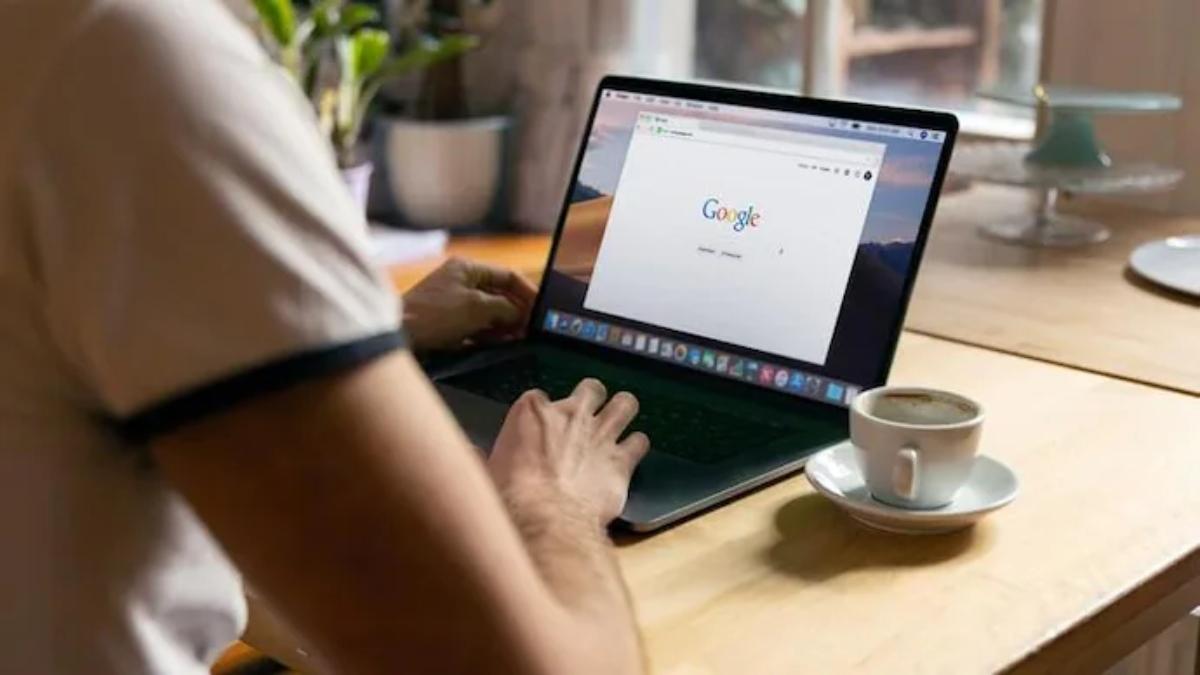 
Google has released the yearender list featuring the top searches in 2022. The list includes all the topics that went viral and grabbed headlines globally and also in the respective countries throughout the year.

By Srimoyee Chowdhury: Google’s ‘Year In Search 2022’ list is out and thankfully Covid-19 is not among the any of the top spots. People have finally got over the brunt of the pandemic and searched about topics related to games, entertainment and sports.

Speaking of games, guess what topped the list of the most searched term globally? We’ll give you a hint. It’s a word game! If you’ve already understood the answer then there are no extra points for guessing because this year Wordle was simply a rage among people of every age group across the globe.

Wordle was invented by Josh Wardle, a software engineer from Brooklyn, for his Indian partner, Palak Shah, who loves word games. The name of the game is in line with the creator’s surname Wardle. Palak and Josh played the game for several months before its release in October 2021, the New York Times reports. Wordle has been sold to the New York Times.

Wordle was followed by India Vs England, Ukraine and Queen Elizabeth. On the other hand, the most searched term in India was a generous mix of cricket, football, Bollywood and much more.

Google has released the yearender list featuring the top searches in 2022. The list includes all the topics that went viral and grabbed headlines globally and also in the respective countries throughout the year. The list is made exclusively for different countries after mapping the trending searches.