Microsoft’s Activision Blizzard deal: What you need to know 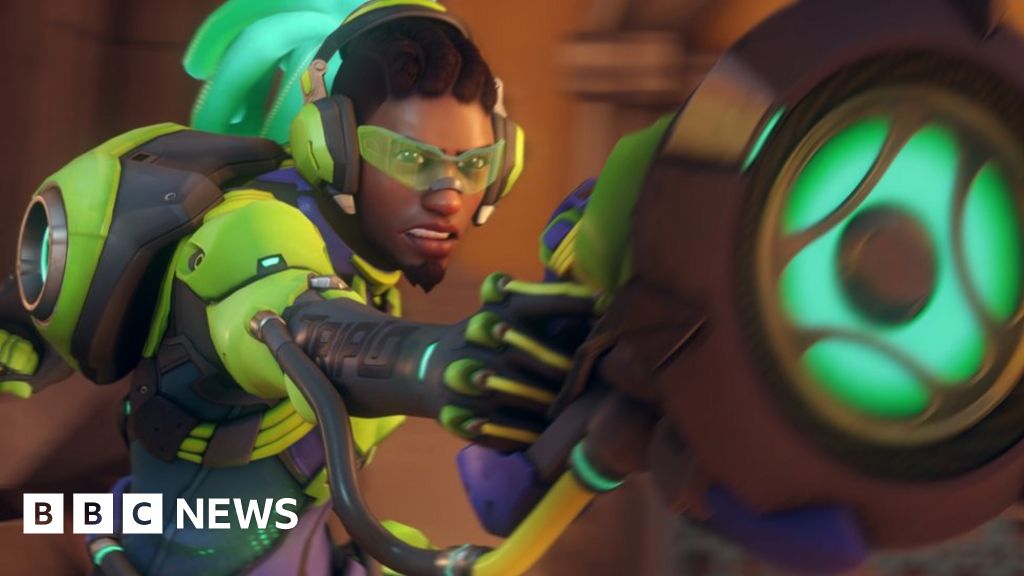 Microsoft is ramping up its video game section and wants to buy Activision Blizzard – the team that makes Call of Duty. But some governments are worried about it – if you’re new to this long-running saga, here’s what you need to know.

Even for Microsoft – one of the richest companies in the world – such a huge deal has never been seen before. If it’s allowed to make the purchase it will be the biggest takeover of one company by another in the history of gaming.

It’s a lot of cash, but it would make Microsoft the owners of Call of Duty, World of Warcraft, Overwatch and Candy Crush, to name a few. Those are some of the world’s most popular video games, with millions of players who spend billions on subscriptions and in-game purchases.

Microsoft says it needs the deal to boost the Xbox

Sony’s PlayStation has been outselling Microsoft’s Xbox console for some time now. Microsoft says buying Activision would let it put more big titles on Game Pass – its Netflix-style subscription – and make more games for mobile phones, where there are big profits to be made.

But Sony’s not happy with the idea

Sony is worried that Microsoft could stop some big games from being on PlayStation. The latest instalment in the Call of Duty series – Modern Warfare 2 – made $1bn in its release weekend, and more than half of all copies sold in the UK were for PlayStation.

Governments are worried it will give Microsoft too much power

The American government is taking Microsoft to court to stop the deal. It’s worried Microsoft wants to make it more expensive, harder or even impossible to play some games on consoles from other companies. Authorities in Britain and Canada have similar concerns, and if Microsoft can’t convince them to back its plans it will have to change them or drop them.

Microsoft says it doesn’t want to hurt anyone

Microsoft argues it would be stupid for it to suddenly stop selling hugely successful games series to millions of potential customers. It’s announced a deal for Call of Duty games to appear on Nintendo machines if the deal goes through, and says it’s made the same offer to Sony.

But it has already said it will make other games exclusive

In 2020 Microsoft forked out $7.5bn (£6.1bn) for Bethesda, the makers of huge games Fallout and Skyrim. It’s since said some of that company’s future games will be Xbox exclusives – and that’s made some worry it’ll do the same with Activision.