‘Next week will be poison’: Royals’ big fear 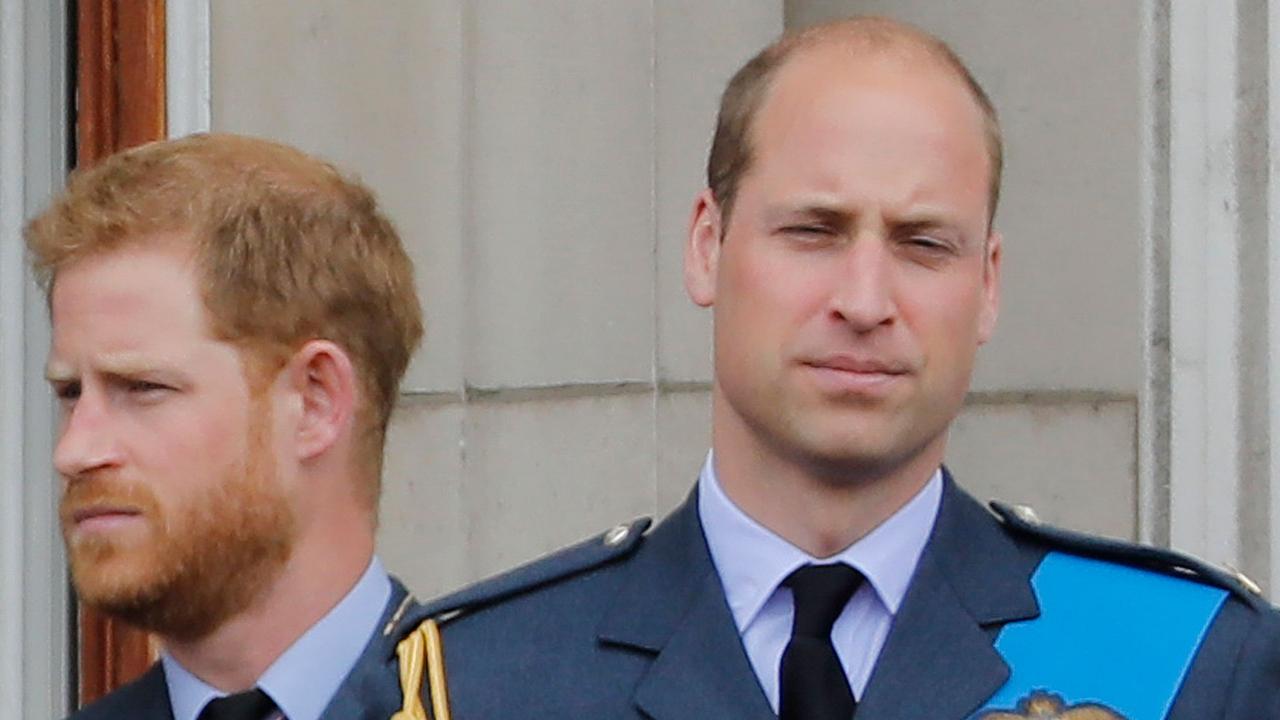 
Prince William is said to be “utterly furious” with his brother Prince Harry for airing controversial footage of their mother Princess Diana in his new Netflix series.

The Prince of Wales previously said his mother’s Panorama interview with Martin Bashir should “never be aired again” – and thought Harry agreed with him.

But snippets from the interview – which Diana agreed to do after being conned by Bashir – were used in Harry and Meghan Markle’s documentary which hit screens on Thursday night.

“Harry has blatantly gone against his wishes with the Panorama footage. It shows just how little regard there is from the Sussex camp. William will be rightly furious about it,” a royal source told the Daily Mirror.

“He couldn’t have been clearer and this is one thing he would have thought he and Harry were aligned on. It shows the gulf between them couldn’t be wider.”

Meanwhile there are fears at Buckingham Palace that the Sussexes were just getting started in the first three episodes of their show – with next week’s instalment to twist the knife on the Firm.

“Next week will be poison,” a royal insider told The Times.

It has emerged that the Sussexes started filming themselves back in March 2020 and continued until August this year – just weeks before the Queen died.

“This was all being filmed while both the Duke of Edinburgh and the Queen – Harry’s grandparents – were suffering from serious ill-health and in the last few months of their lives,” a royal source told the Daily Mail.

“They even came over to mark Her Majesty’s Jubilee while colluding with the filmmakers, without telling her what they were doing.

“That’s shameful and cowardly. There are a lot of people who are glad the late Queen is not here to see it.’

A second source added: “It looks as if they want to bring down the monarchy. What else could they hope to achieve by this? It was a sly and insidious attack from start to finish.”

The royals have not issued an official statement on the show and do not plan to in the near future, with Harry’s tell-all book also set to be released next year.

But that didn’t stop one of William’s close friends from telling the Daily Beast what he thought the Prince of Wales made of his brother’s behaviour.

“It’s hard to imagine how devastating the last three years have been for William,” the friend said.

“The brothers were so close, they had such an incredible bond. It’s impossible really to express what a massive, terrible, ongoing headache this has been for William in the past few years.

“The family blames Meghan for it all, really. They absolutely f**king hate her, basically. It’s a huge disaster.”

The rising cost of living isn’t the only reason many in Asia are putting off retirement, Randstad says