Retired senior military officers should not engage in partisan politics 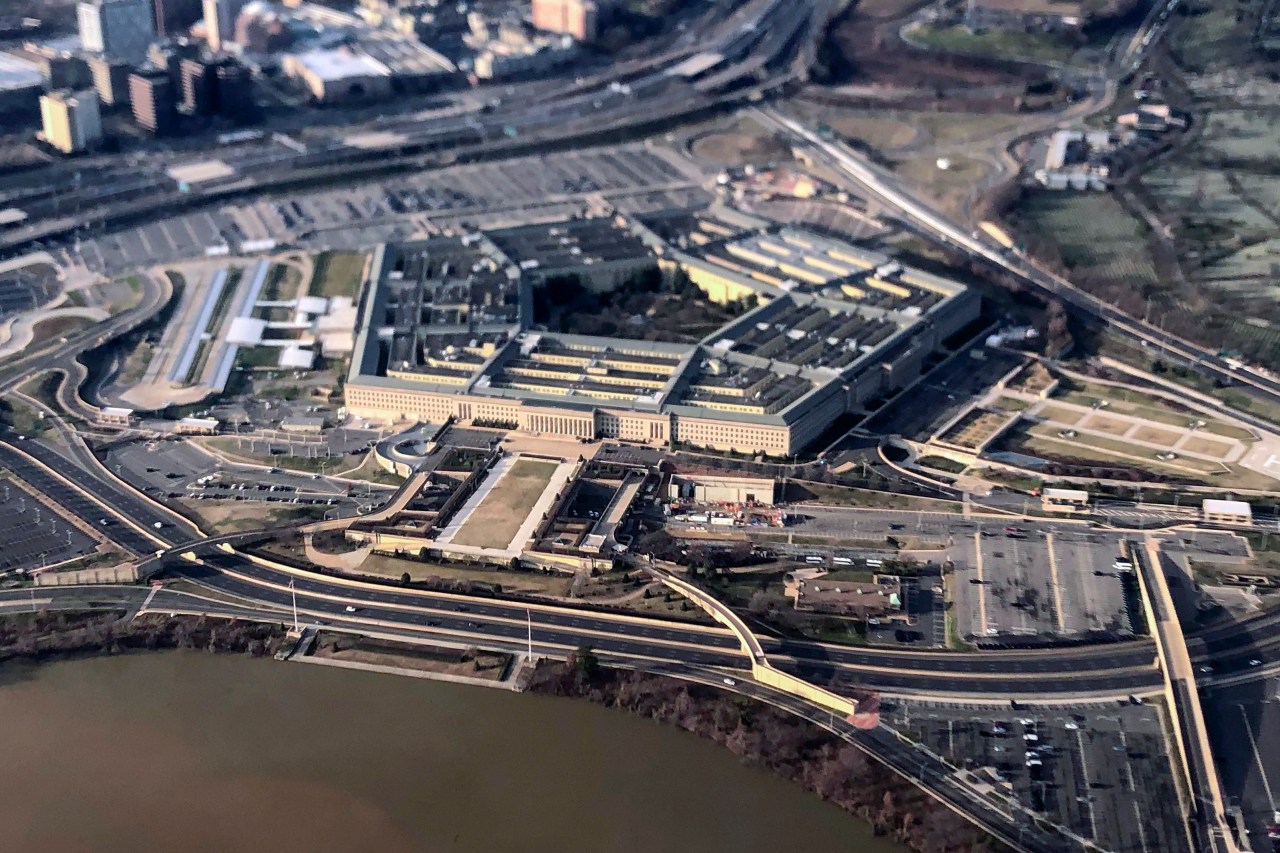 In his emotionally charged, highly personal and oftentimes bitter retrospective on America’s  chaotic departure from Afghanistan, and his reflections on the two decades of war in that country and in Iraq, the novelist and retired Marine and CIA officer Elliot Ackerman notes: “In 2020 … Americans … got to hear from the military’s retired leadership, as a bevy of flag officers — both on the right and on the left — weighed in on domestic political matters in unprecedented ways. They spoke on television, wrote editorials that denounced one party or the other, and signed their names to letters on everything from the provenance of a suspicious laptop connected to the Democratic nominee’s son to the integrity of the presidential election itself.”

Ackerman goes on to observe, “For now, the military remains one of the most trusted institutions in the United States and one of the few that the public sees as having no overt political bias.” Yet, he continues, “as partisanship taints every facet of American life, it would seem only a matter of time before that infection spreads to the U.S. military.” And, he adds, “From Caesar’s Rome to Napoleon’s France, history shows that when a republic couples a large standing military with dysfunctional domestic politics, democracy doesn’t last long. The United States today meets both conditions.”

Ackerman published these words in August 2022. Barely four months later, the Ronald Reagan National Defense Forum’s annual survey confirmed them. In the five years that the Ronald Reagan Institute has sponsored the survey, the percentage of Americans who had “a great deal of trust” in the American military declined from 70 percent to 48 percent. No other American institution has witnessed such a sharp decline.

Actually, the 48 percent figure marked a modest increase from last year’s 45 percent. Nevertheless, it indicated that Americans no longer admire the military anywhere nearly as much as they did prior to 2016.

Moreover, much as Ackerman anticipated, the most widely cited cause for the sharp downward turn in Americans’ appreciation for the military was due to its perceived  politicization. Indeed, no fewer than 62 percent of respondents cited politicization of the military as the reason for their loss of respect for that institution. That 59 percent indicated their lack of faith in “presidential performance and competence” motivated their declining respect for the military nevertheless does not absolve the military from the consequences of its own behavior. And it is the behavior of the senior retired military that arguably is primarily responsible for the declining respect in the institution they long served and led.

Among the reasons for this decline are precisely those Ackerman identified. Only 35 percent of respondents believe that the military always acts in a professional or non-political manner. Thirty-four percent believe the military is becoming overly politicized. Conservatives blame “wokeness”-related policies; progressives point to the presence of extremist groups in the military.

A closer look at the poll’s findings indicates that declining confidence in the military is shared by members of both parties. Most Republicans continue to evince confidence in the armed forces, but that majority is just a slim 51 percent. On the other hand, 47 percent of Democrats and 42 percent of  independents — the country’s largest political grouping — do so. Similar percentages apply to whites, Blacks, Hispanics, and all groups under age 65.

Regardless of the reason, it is critical that every effort be made to restore confidence in America’s armed forces. A good first step would be to ban retired flag and general officers from speaking to political conventions, as has been the case in the recent past, as well as leading political rallies with battle cries demeaning candidates from the opposing political party. Senior retired military personnel also should be prohibited from signing letters in support of political parties or candidates, from organizing others to do so, and from partisan appearances in traditional and social media.

Some may argue that such policies violate the freedoms of those who no longer wear a uniform, but the fact is that the government already places some limitations on the activities of retired military personnel, notably with regard to employment. One reason for doing so is that certain types of employment — for example, supporting the activities of particular foreign governments — could compromise retirees who are called back to active duty. While such recalls are rare, they do take place. For example, in 2003, Secretary of Defense Donald Rumsfeld recalled retired Gen. Peter Schoomaker to serve as Army chief of staff.

The same rationale should apply to retired senior officers. Drawing upon one’s military achievements for partisan purposes — as opposed to seeking political office, as

The race to 5G is a digital arms race

have military officers from the earliest days of the republic — should therefore be banned.

Restraining senior military leaders from political partisanship would constitute a critical step toward restoring the great confidence that Americans have had in their military leaders over the past several decades. The need to do so is especially urgent, because America once again faces major security challenges from states that would undermine its leadership and seek to do irreparable and lasting harm.