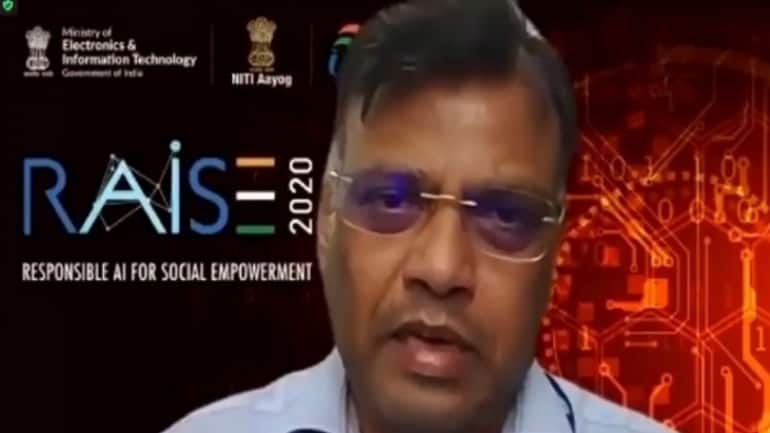 
Rabi Sankar also said regulators, globally, should be more forthright when dealing with new concepts. According to the central banker, the “crypto craze” may not have become so big if regulators had not provided an implicit approval of sorts by saying they need to be regulated

Initiatives to gather data on crypto need to be undertaken quickly before any regulations are formed so that “wrong set of prescriptions” are not issued, a top Indian central banker has said.

Speaking on December 9 at a discussion, Reserve Bank of India (RBI) Deputy Governor T Rabi Sankar said the entire discussion on crypto had poor foundations when it came to data.

“Data is not available. Whatever data is available is misleading. And making regulations in absence of adequate information carries a very high probability of we actually ending up with the wrong set of prescriptions,” Rabi Sankar said in the discussion organised by the International Monetary Fund (IMF) on regulation and supervision of crypto assets.

Taking the example of India, Rabi Sankar said it was misleading to draw any conclusions from the fact that India had 5 million crypto investors.

“A large part of the crypto discussions that is going on now or have been going on for 2-3 years is premised on very little data. Most of us are basically talking based on anecdotal experiences,” Rabi Sankar said, calling for an initiative along the lines of the Organisation for Economic Co-operation and Development’s (OECD) Crypto-Asset Reporting Framework.

“I think such initiatives need to be finalised quickly as they would enable an automatic exchange and update across jurisdictions that are members pretty much on a real time basis. So that kind of initiative I what I had in mind when I said we need global coordination,” the central bank said, adding that given the level of coordination that would be required, global agencies – including the IMF – should take the lead to help regulate crypto better.

This is not the first time that India has called for global norms to help regulate crypto. In November, finance ministry officials had said India would look to find a consensus-based solution to the challenge of virtual assets during its presidency of the G-20, which it assumed on December 1.

Siddharth Upasani is a Special Correspondent at Moneycontrol. He has been covering the Indian economy, economic data, and monetary and fiscal policies for nine years. He tweets at @SiddharthUbiWan.