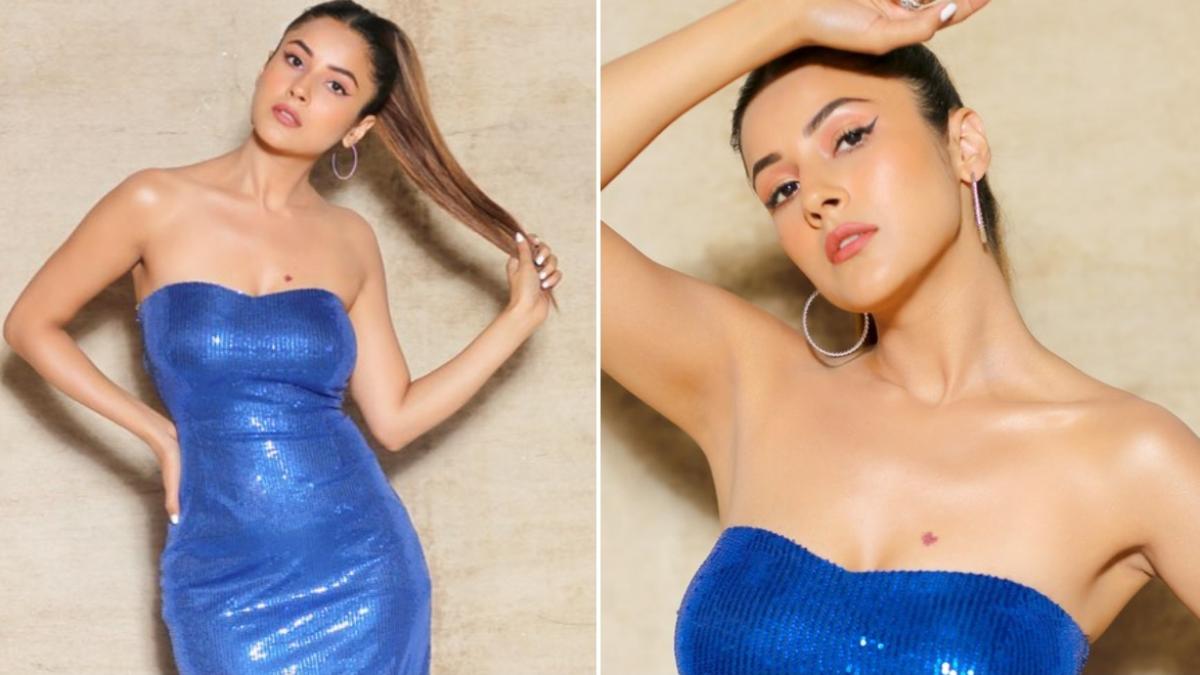 
Shehnaaz Gill will be seen again in the Bigg Boss house. The actress will be a special guest on BB 16 this weekend.

Shehnaaz Gill will be back on the Bigg Boss sets.

By Shweta Keshri: Shehnaaz Gill is creating waves with her new music video, Ghani Syaani. The actress, who has also sung the song alongside MC Square, will be seen on Bigg Boss 16 this weekend. She shared her look from the show on social media.

Shehnaaz Gill and MC Square’s Ghani Syaani has garnered more than 5 million reviews on YouTube. Now, the duo will be seen on Bigg Boss 16 promoting their song. Sharing pictures from the sets, she wrote, “#GhaniSyaani fever on #BiggBoss16 (sic).”

Four days ago, Shehnaaz shared the teaser of Ghani Syaani to inform her fans that the song is out on YouTube.

On December 5, Shehnaaz Gill shared a video on Instagram where she is seen dancing to Bana Sharabi, the new song from Govinda Naam Mera, with the Raazi star.

She wrote on Instagram: “Song this beautiful”¦ had to do a dance on it!!! @vickykaushal09 #BanaSharabi”

Shehnaaz Gill will soon be seen in Salmaan Khan’s Kisi Ka Bhai Kisi Ki Jaan. The actress has couple of more Bollywood projects in her kitty.