Torrid: Trading This Is Like Playing With Fire (NYSE:CURV) 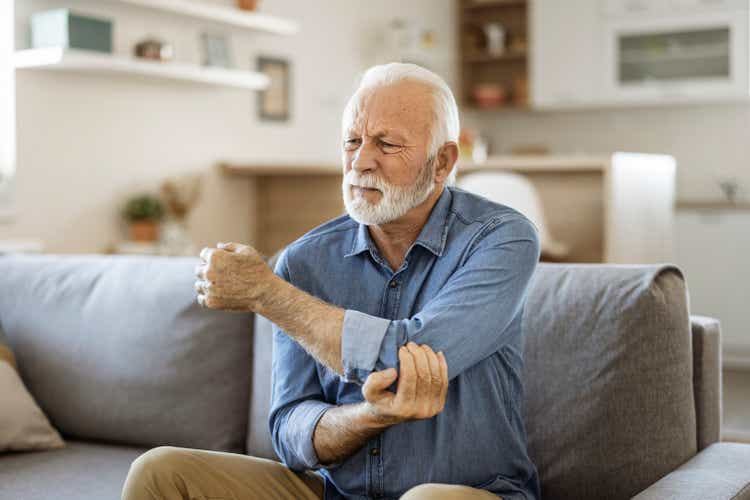 
We first covered Torrid (NYSE:CURV) back in January, as it was a topic of discussion when it looked to go to the single digits. We thought it was speculative, but could turn the corner operationally. Then we thought it was really cheap in the summer and looked like it could bounce off of $5. But we are now down to $4. It just has not worked out here. That happens in trading and is why we teach traders to embrace stop losses, but also scaling into trades, and out. We limit downside, and maximize upside. The problem with Torrid is that it is a niche retailer. And most specialty retailers are sharing the same pain. First, they have inventory issues. Second, they are seeing margin pain as they promote products like crazy to move inventory. They are also seeing rising labor costs, and finally, with the Fed actions to fight inflation, we are very likely to see a recession next year, and that could pressure retail further. So as of now, this is a very speculative buy. We are neutral on this retailer, for the record. Neutral, but CAN bless this as a speculative buy.

Make no mistake, this year has been difficult for stocks. Retail performance has been mixed. Torrid has been cheap for a while, but has only gotten beaten down further. Still, the valuation receives an “A” rating from Seeking Alpha. It is cheap, but it continues to see performance decline slowly. The stock faces some high short interest, and has been beaten down to the $5 handle. With earnings that have just been reported here after hours, the situation is just worsening. We rate it speculative.

This is a niche specialty retailer

We cover a lot of retail stocks. We do a ton of education on trading, and strategies, and we have found that specialty retail often sets up for trades. This company is just feeling the pinch. If you are unfamiliar with this company, Torrid operates retail clothing stores and are selling direct to consumer, specifically targeting the female demographic. Their niche is the average to plus-size women with their products ranging in sizes 10 to 30. The company has continued to grow slowly over the years, and offers its real-life type clothing to real-life type women in North America. In fact, its ticker symbol CURV pays homage to the clientele it wishes to serve (i.e. ‘curvy’). While we applaud the mission and the niche, performance has been slipping.

While we may have an affinity for the mission of the company, the stock has been a tough one for longs. There are many bounces and dips that can be traded, but, it has been tough to get any momentum going because performance has been weak. In fact, sales fell 5.3% from Q3 2021 to $290.0 million. However, comparable sales plummeted 8% compared to Q3 2021. Folks, we trade a lot. We cover a ton of retailers. These are horrible numbers. And it gets worse. Not only are sales falling, but the profit on those sales has been crimped big time. Just not good.

This is another retailer dealing with many issues, and only the strongest are thriving. Torrid however is getting smacked. Margins were pressured by two sources. First, the company was promotional in the quarter, more so than the year before. This is due to the inventory. They marked a ton of items down big time, and 850 basis points of the margin decline from 40.9% down to 31.6% this quarter was due to promotional moves and discounts. Ouch. Secondly, there were inflationary costs weighing on some product costs and transportation costs. So, lower sales, and much lower margins. This is a horrible combination.

It is too speculative here

The company had always had a decent balance sheet, but it is getting worse. Cash and cash equivalents dipped to $18.6 million at the end of Q3 vs the $29.2 million to start Q3. The company does have over $159 million available borrowing capacity on its revolving credit agreement. Long-term debt is over $300 million. Looking ahead, the guidance for Q4 is pretty weak, with net sales under $300 million, and EBITDA of $9 to $14 million. This is horrible for the holiday quarter. There is just no way to sugar coat this.

Given the poor outlook, and the ever declining performance, cheap can get cheaper. We strongly recommend trading elsewhere. There are too many headwinds here. If the company can indeed get through them, this stock could rally hard. But for now, it is too speculative.