Why quick China reopening may not necessarily be good for stocks, bonds 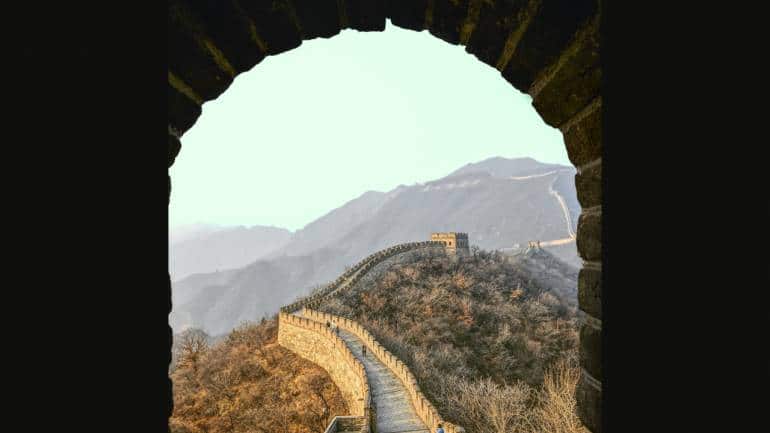 
A quick reopening of China’s economy may not necessarily be good for global equities and bonds as it could stoke inflation in the developed markets, Capital Economics said.

China is reopening its economy quicker and earlier than expectations while stepping up vaccinations for the elderly. Restrictions have been made more targeted.

Here’s why the impact on the markets may be tempered:

Effects on China’s economy of an early reopening would not be unambiguously positive, Thomas Mathews, Capital Economics’ Senior Markets Economist, said in a note.

“Given still-low vaccination rates among the elderly and poor hospital capacity, an early opening could require additional restrictions on regions that don’t already have them in order to stem the rise in infections. It could also dissuade citizens from resuming in-person activities for a while,” he added.

This would run the risk of damaging China’s economy further in the near term.

Meanwhile, a surge in infections could disrupt global supply chains.

In a worst-case scenario, Covid numbers could overwhelm the healthcare system and force a reimposition of stringent restrictions, spooking global investors, especially if it raised the risk of a “hard landing”, the economist added.

Disruption to supply chains would spell trouble for asset prices, potentially pushing inflation back up and weighing on the margins of companies in the West.

However, the pace and timing of a China recovery would be key for the global economy.

The recent weakness of China’s economy has helped reduce global inflation, underpinning the rallies in global bonds and equities.

“A near-term surge in demand from China could add to inflationary pressures again and risk rolling back some of those asset price gains,” Mathews said.

Therefore, a gradual transition from zero-Covid would limit the prospect for supply chain disruptions, lessening the inflationary pressures.