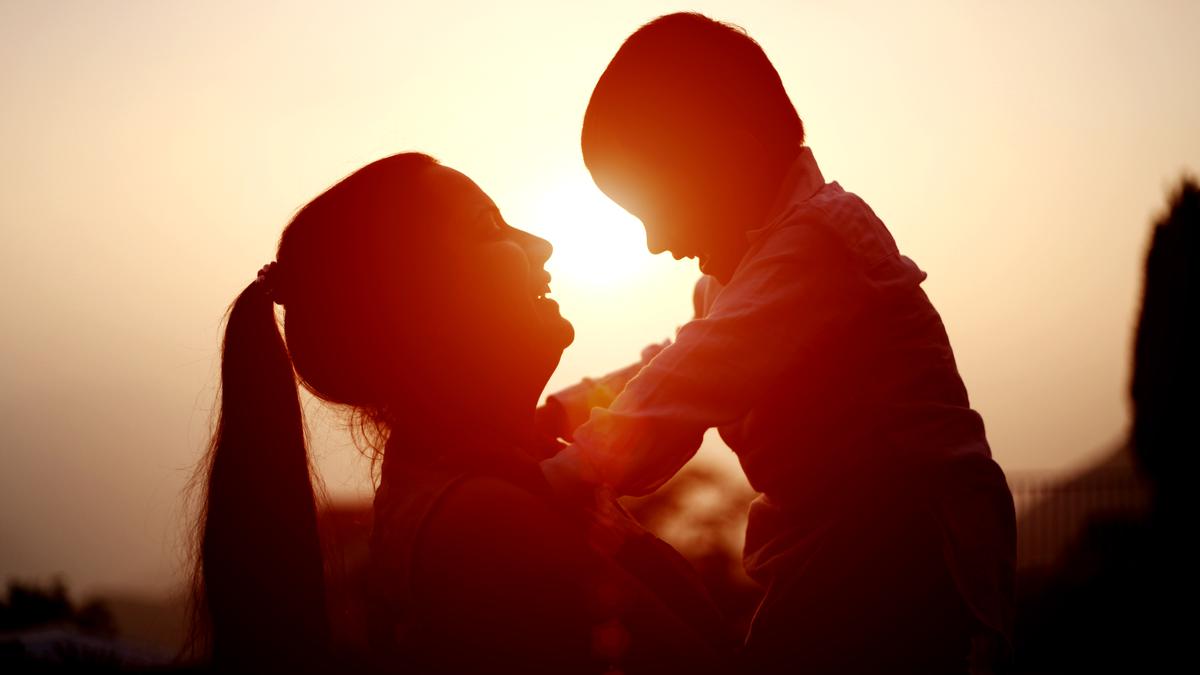 In a reality TV show, a woman in the audience suddenly stood up to express her love for a boy performing on the stage. She said he was the child she would have loved to have, but could not. Tears running down her face, she said she missed someone calling her “mother” and showered loads of gifts on the boy. The child stood smiling, not knowing what else to do. His parents sat watching quietly. It was a sad moment, but no one had an answer.

The conditioning of a woman since childhood that she must marry and bear a child, preferably male, within a year or two, is strong. Listening to her, one wondered why the woman had not thought of adopting a child when that was what she was doing on the show — informally adopting the boy with promises to keep in touch. Yet, it is equally true she could not have adopted a child without the support of her husband and his family. No one asks the woman what she wants. It is a rare woman who can assert her agency and adopt a baby, irrespective of the opposition.

When a couple interacts socially, the questions “How many children do you have?” and “How old are your children?” are bound to pop up. At such times, one sees many couples either look apologetic and say, “We don’t have children.” More recently, “We don’t want children” is also heard often.

“We will have our own child or none,” is a popular view even today. But the other fetish in our society is parents want a “designer child’ whose genes, gender, complexion and blood lineage are classy.

Twenty-five years ago, a younger friend shocked me when she said she had adopted a child from a centre catering to her community.

“We wanted a fair boy child of high intelligence from our community,” she answered complacently.

“You mean there are community-based adoption centres also?”

“Yes, children of all communities are available for adoption,” she educated me. I kept my counsel but wondered how the centres knew the religious background of the biological parents of the babies, since children are left off in places where no one is around.

Thirty years ago, my cousin and his wife adopted a 14-day-old infant who had been left to die in the dark of the night under an open sky. The monsoon rain kept lashing on him. So when he was discovered in the morning by a policemen reporting for duty at a nearby police station, the baby was quite sick. He was taken to the hospital as he had developed pneumonia.

Curious, I asked my cousin’s wife what made her adopt him. She said, “When I looked at him he was so ill, so small and helpless, and he was crying, I felt his nose would soon get blocked and he would become breathless. I picked him up, comforted him and he stopped crying. At that moment, I decided he needed me.”

Today, he is a strapping six-footer, a footballer, bright, well-educated, courteous and humble. Ultimately, the child becomes what devoted adoptive parents do with them. Preferences do not matter.

A 2017 study by ChildLine Foundation reveals India has around 30 million orphaned and abandoned children, of which a bare 3,500 or fewer get adopted annually. Adoption is the last resort of parents eager for a child, though I have known colleagues adopt a baby girl to give company to their first-born.

The skewed perception towards adoption must go. November 9 was World Adoption Day. It encourages adoption and giving the child a love-filled home.

Instead of feeling bereft, adopt a child and make them feel good about being born and wanted. You do it in the name of humanity.

All children look sweet and innocent. Their full-blown cheeks make each look beautiful. Where’s the need to choose?

I just got back from Ukraine. Don’t underestimate its people’s determination to defeat Russia