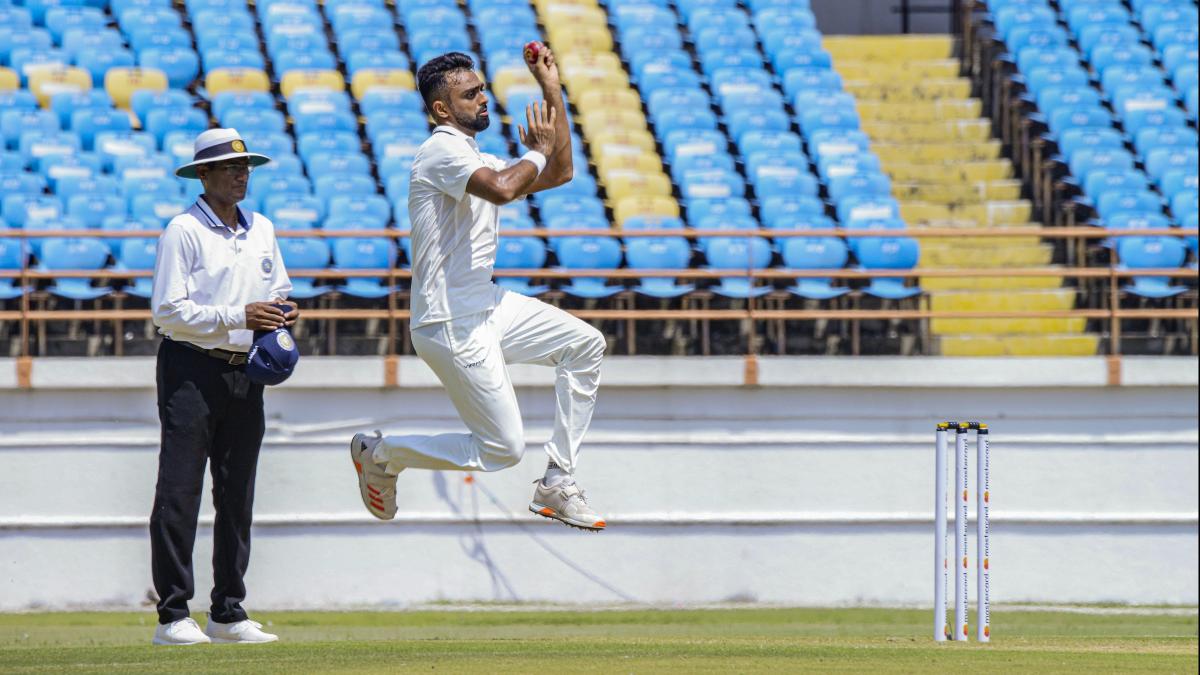 
India tour of Bangladesh: Jaydev Unadkat is likely to replace Mohammed Shami in India’s squad for the Test series against Bangladesh, beginning December 14. The teams will play two Test matches.

By PTI: Veteran left-arm pacer Jaydev Unadkat has received a call-up to the Indian Test squad for the upcoming series in Bangladesh as a replacement for the injured Mohammed Shami.

Unadkat, who is coming off an impressive performance in his team Saurashtra’s Vijay Hazare Trophy win recently, is currently in Rajkot and waiting to complete his visa formalities, after which he will join the Test squad in Chattogram.

A BCCI source confirmed the development to PTI.

Shami was ruled out of the series due to a hand injury. India is set to play two Tests in Bangladesh. The 31-year-old Unadkat played his lone Test in 2010, against South Africa in Centurion.

Since then, he has played seven ODIs and 10 T20 Internationals. The Saurashtra skipper was the highest wicket-taker in the Vijay Hazare Trophy, with 19 scalps in 10 games.

In all, he has picked 353 wickets in 96 first-class matches. Besides Shami, the touring Indian team had been struggling with injures to players such as skipper Rohit Sharma, youngsters Kuldeep Sen and Deepak Chahar who were earlier ruled out of the ODIs.