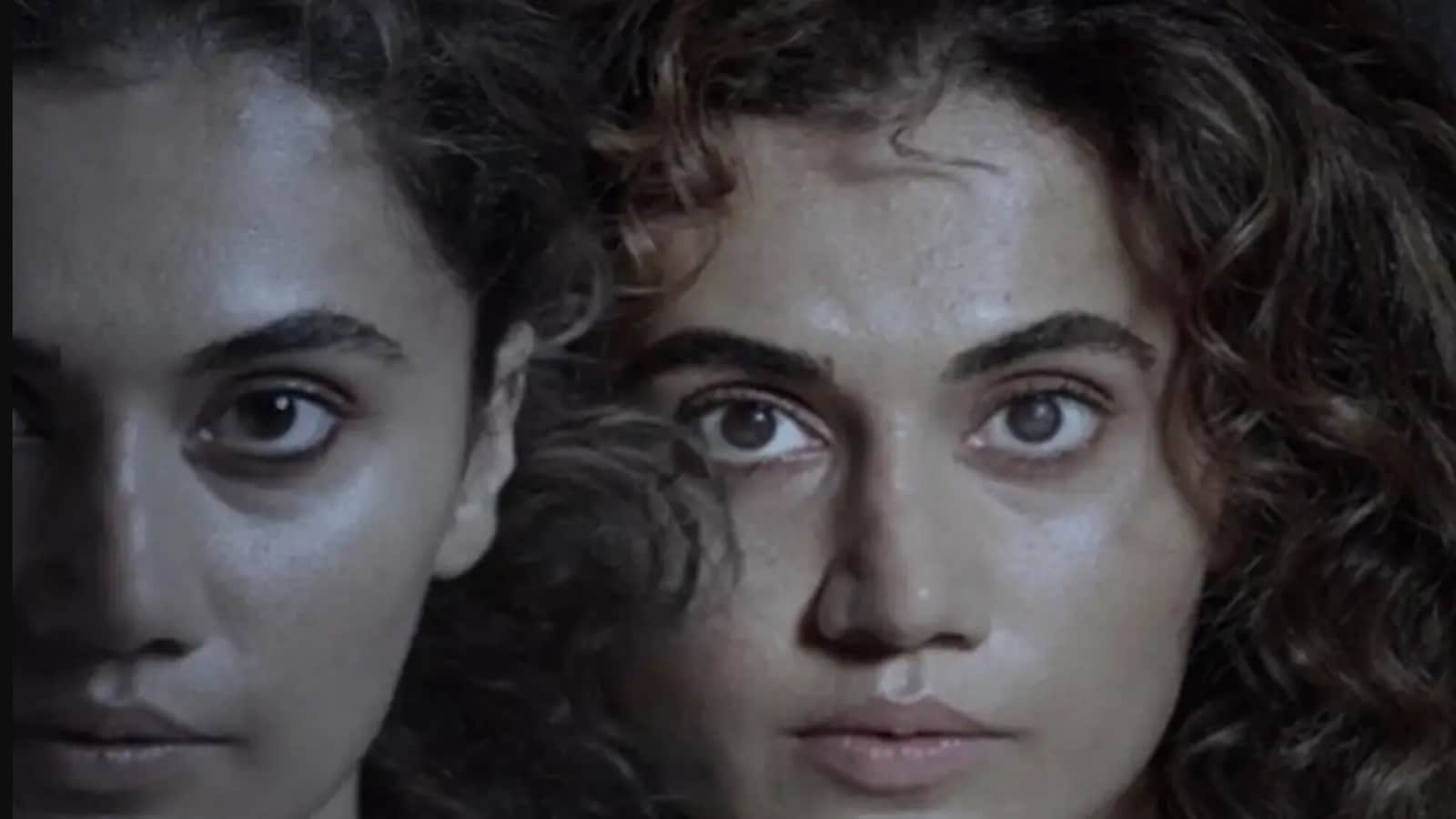 Taapsee Pannu’s maiden project as producer, Blurr, released on Zee5 on Friday and the first reviews are out on Twitter. Starring Taapsee in a dual role, Blurr is set in Uttarakhand. Directed by Ajay Bahl, the film focuses on the story of a woman who is losing her eyesight gradually while trying to find out the identity of her twin sister’s killer. (Also read: Blurr movie review: Taapsee Pannu’s tryst with dark and edgy thrillers continues)

After receiving a good response from critics, the film has finally landed on the OTT platform. Reviewing it, a user on Twitter wrote, “Watched in two parts but kaafi maza aaya (I enjoyed it a lot)!! More than a horror thriller it looked like a phsyco-thriller but fully intriguing & enjoyable in this sad weather!! Abilashh man u nailed it @taapsee mam pehle dobaara ab blur (first Dobaaraa, now Blurr) ur delivering some good stuff”

“Watched #BlurrOnZEE5, it is a lil stretchy, poor balance but way too thrilling than expected. @taapsee as usual shone! For a true test of your patience and nerve, you must watch this crime drama,” another review added. Someone also shared, “Just watched Blurr @taapsee you did great acting but length hurts actually 120 minutes enough to test your patience.”

“Blurr is a whole package of thriller, suspense and a bit of spooky. Very nice performance by @taapsee #BlurronZee5,” one user tweeted.

Blurr is the official Hindi remake of 2010 Spanish film Julia’s Eyes. Besides Taapsee, the film also has Gulshan Devaiah and Abhilash Thapliyal in key roles. The psychological-thriller is Taapsee’s first production under her banner, Outsiders Films.

The Hindustan Times review of Blurr read, “Without being too preachy, Blurr very subtly manages to address mental health issues, societal pressure and the fear of rejection that often push a person to extreme acts. Those underlined messages are quite relevant and are well-placed in the script. Overall, Blurr keeps you engaged right from the word go, and dives straight into being a dark, edgy thriller.”

Taapsee will be next seen in Who Ladki Hai Kahaan? She also has Rajkumar Hirani’s upcoming, Dunki, alongside Shah Rukh Khan in 2023.