Dismissal of journalists’ lawsuit against Golden Globes is upheld 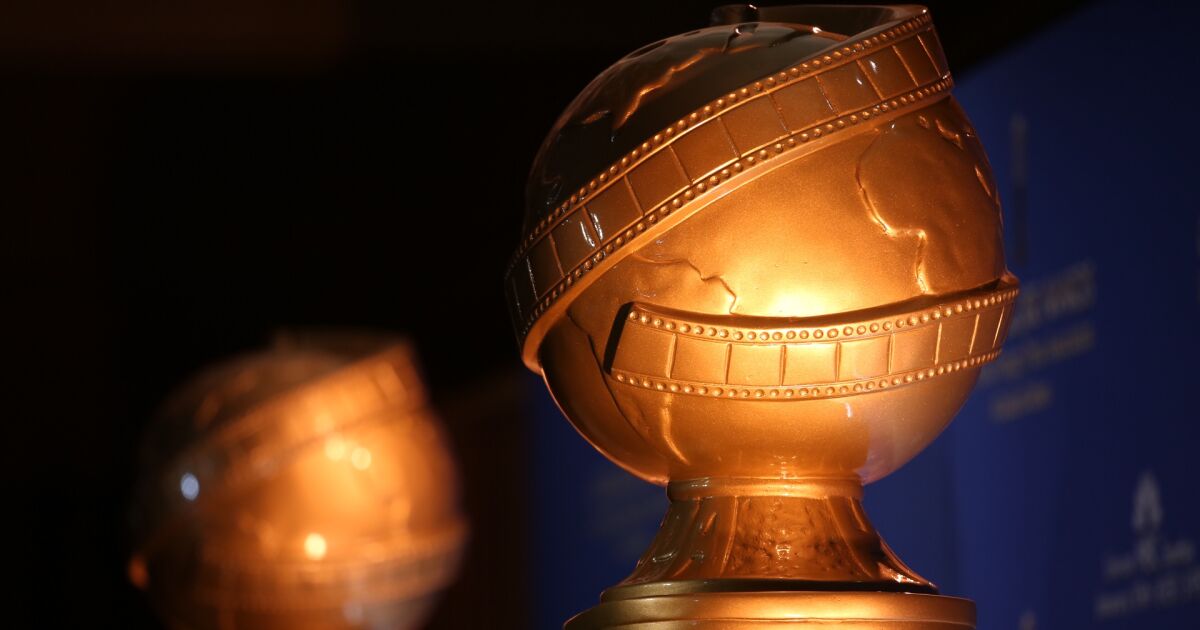 The 9th Circuit of Appeals Court has upheld the federal district court’s earlier decision to dismiss an antitrust lawsuit that a Norwegian entertainment reporter filed against the Hollywood Foreign Press Assn., the organization behind the Golden Globe Awards.

In the summer of 2020, reporter Kjersti Flaa filed suit alleged that, although the HFPA is a tax-exempt organization, it acted like a private club and a cartel, barring qualified applicants who might compete with existing members and severely hampering their professional opportunities.

Federal Judge Stanley Blumenfeld Jr. rejected Flaa’s arguments, citing in part her work covering the entertainment industry over the past several years, including earning recognition for her work with a 2018 citation from the SoCal Journalism Awards Contest in 2018 for a profile of Jane Fonda.

The judge, however did allow Flaa’s legal team to file an amended complaint to clarify its antitrust claims against the organization, “in part because the allegations in the complaint are so vague and difficult to comprehend from an antitrust perspective.”

However, the appeals court judges did not find evidence to support claims that the HFPA’s admissions practices were anticompetitive or unlawful.

“We are grateful for the decision made by the 9th Circuit in affirming the earlier lower court ruling to toss out these spurious claims,” HFPA President Helen Hoehne said in a statement. “While we are focused on the upcoming Globes, on behalf of the organization and the members, we are happy to put this episode behind us.”

Flaa said she was disappointed with the court’s ruling.

“I’m still happy that I fought the good fight against corruption and I hope good change will come with it,” Flaa said. “But I don’t have much hope for the HFPA or the Golden Globes.”

The decision comes days before the HFPA will announce nominations for 80th Golden Globes.

The ceremony will be broadcast Jan. 10 on NBC and Peacock, for the first time since the network pulled the show in 2022.

Last year, NBC dropped the broadcast of the 2022 Globes, a contingent of powerful publicists boycotted the organization and studios including Netflix and WarnerMedia cut ties after a Los Angeles Times investigation raised questions about the group’s ethical and financial lapses and revealed that not one of the then-87 members was Black.

Over the last 20 months, the HFPA has implemented various reforms, including establishing new bylaws, banning gifts, hiring a chief diversity officer and adding 21 new members, six of whom are Black.

It has also announced various partnerships, including with the NAACP and the World Bank.

In August, the association added 103 international, nonmember voters to its ranks, both expanding and diversifying the organization’s composition.

The return to a live television ceremony follows more than a year of chaos and uncertainty for the HFPA, which confronted withering criticism over its operations and the conduct of members.

The group has embarked on a series of reforms in an effort to salvage its once high-profile awards show and get back into Hollywood’s good graces.