Exclusive | Louis Tomlinson on One Direction reunion: It would be a real shame if we didn’t get back together 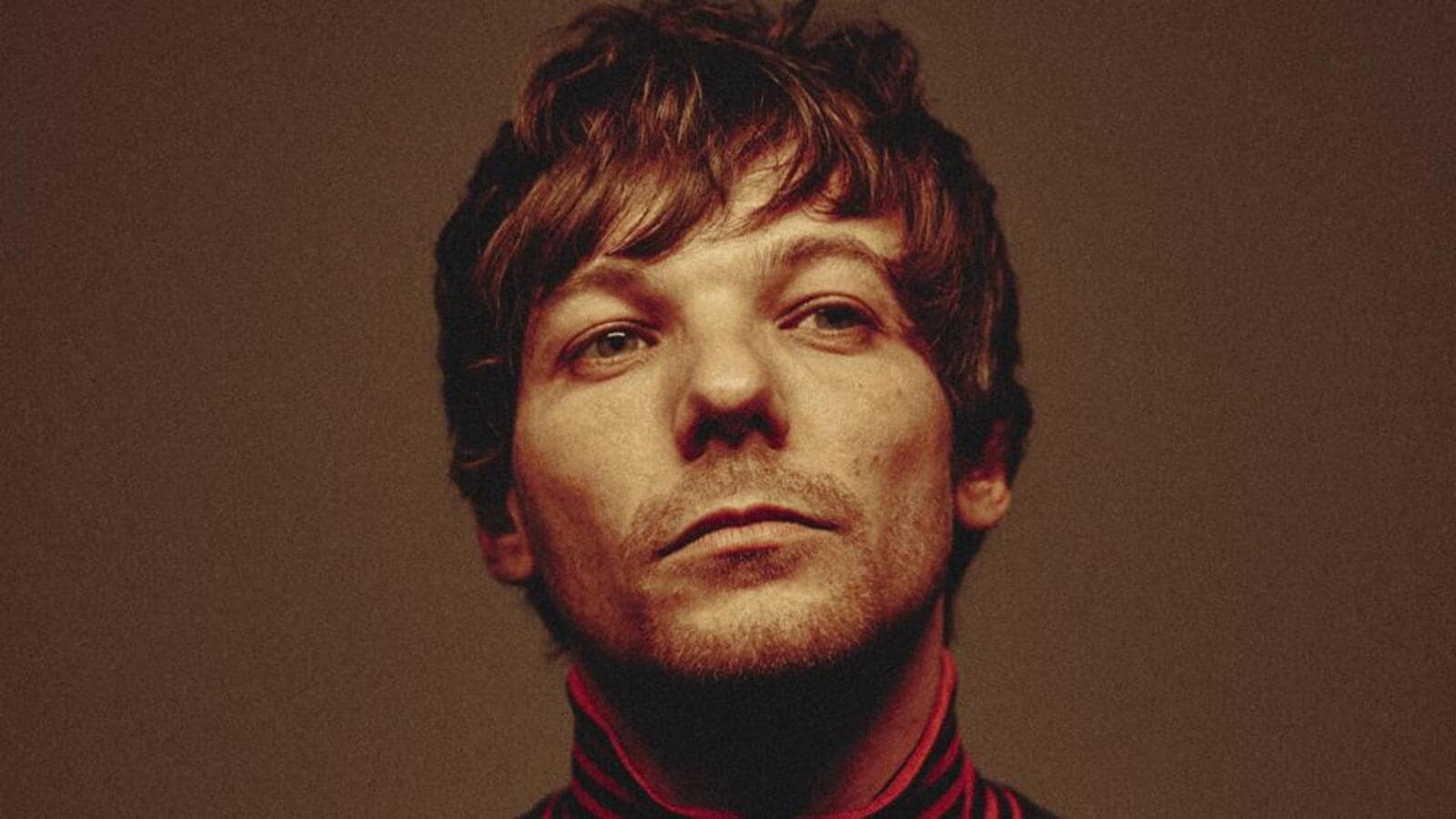 Singer Louis Tomlinson has embarked on a journey of finding his own voice and rhythms, outside of One Direction band, and he’s clutching on to his experiences as part of the boyband to help him navigate the music world.

After stepping away from One Direction, the 30-year-old made his solo debut with Walls in 2020, and is coming out with his second solo album, Faith in the Future, seven years after the band split.

“When you’re in a band, there’s always an element that you’re one out of five. While you’re still yourself, you remain conscious of everyone else,” Tomlinson continues, “Now, the good thing about being out on your own is that it gives you a chance to show who you are as an artiste, and who you truly want to be.”

Talking about his evolution since the band members went their own ways, the singer, in an exclusive conversation tells us, “With every song I write, I feel like I grow as a songwriter. For me, just to be in a position right now, and to be able tour with this next album, is definitely something I didn’t really expect at this stage of my career.”

Tomlinson came into the spotlight in 2010 with the formation of One Direction, also comprising Niall Horan, Liam Payne, Harry Styles, and Zayn Malik. The band members auditioned for the singing competition, X Factor, as individuals, and were put together as a band by Simon Cowell and other judges. The band went on to garner massive success, performing together until their breakup in 2016.

Despite the split, 1D as they’re fondly called, enjoys a huge fan base, with admirers leaning on hope of reunion some day. And Tomlinson doesn’t turn down the idea.

“It would be a real shame if we didn’t get back together. (Right now), everyone is pretty busy with what they do at the moment, but I’m sure one day (we’ll reunite). I’ll be surprised if we don’t,” says the singer, confessing that he’s very much in touch with his mates.

“We all are really close. The bond that we shared growing up through such a crazy amazing experience but chaotic at times… That’s a bond for life,” he gushes.

Meanwhile, Tomlison is busy making a career as a solo artiste. Less than a year after the split, he released his first single, Just Hold On, with Steve Aoki. He feels his evolution as a singer reflects in the music of the second album, which ranges from pop to punk to dance music to emotional, with songs such as Silver Tongues, Bigger Than Me, and Out Of My System.

“It’s a better representation of who I am as an artiste… For instance, when I listen to Silver Tongues, it’s one of the songs that I’m proud of. I could imagine it being on an album that I was listening to growing up, or on my playlist. As a music fan, that was a good moment while creating something. I was really excited not just to sing, but also to listen,” he explains.

And the singer credits his time in the band for preparing him for survival in the industry. “It definitely taught me a lot. It was pretty much like a crash course (to be) in the music industry because we did so much in five years,” he says, admitting, “But, there’s also a part of that experience which makes this solo part challenging at times. That’s because you’ve got different expectations and you’ve to work out where you are in the industry.”

Talking about the pressures of fame, the singer says while there are days where it’s more challenging, “I’m used to the pressure; it definitely motivates me and keeps me ambitious”.

Mention about enjoying artistic freedom as a solo artiste, Tomlinson says it was a revelation for him.

“I didn’t really know until I started my solo career how much I wanted to do this and how much I enjoy it. Being a solo artiste definitely gives me a moment to express myself and give fans better insight as to what they saw me in the band and who I really was. So, it has been good,” concludes the singer, who recently announced a UK and European Arena tour for 2023.