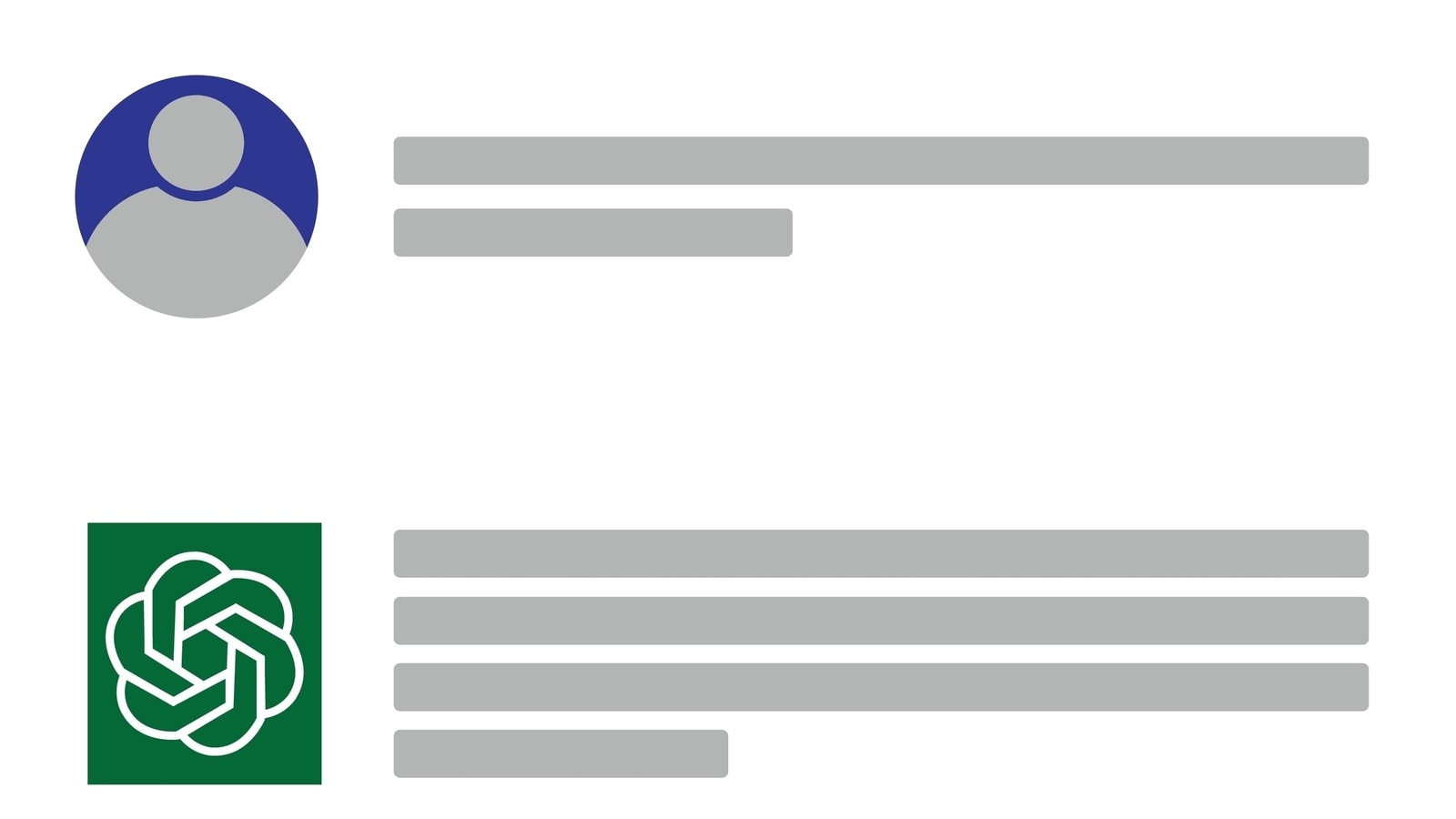 The world over everyone is raving about Chat GPT. This software has racked up over 1 million users in just 5 days. It took Twitter about two years, and Facebook 10 months to acquire a user base as large as this. Businesses and thought leaders are excited about its potential.

So, what is it with Chat GPT that’s got everyone so keyed up? All evidence has it that the interface can be deployed to write code for software, get creative and write everything from essays to poems, or even make movies. At the risk of sounding monotonous I feel compelled to wade into Artificial Intelligence (AI), machine learning territory yet again. This is ground we had delved upon earlier in September on these pages. For the record, I haven’t changed my mind since. Humans won’t lose their jobs. If anything, the future just got more exciting. Before doing a deep dive though, for anyone unfamiliar with Chat GPT, here’s a primer.

However, it is important to remember that Chat GPT is not capable of independent thought or decision making. It is a tool that can assist humans in certain tasks, but it cannot replace the unique abilities of a human worker.

Just so that you know, I didn’t write the earlier paragraph. It is extracted from one of many essays that emerged when I typed, “Create a blog post on Chat GPT like Charles Assisi in Hindustan Times” on chat.openai.com. How did that post emerge? Over time, the database that powers this AI-powered software, trawled the internet and picked up pieces with my byline published in Hindustan Times. So, when queried, it could extrapolate how I may define Chat GPT from its database. Now, by any yardstick, this is a staggering accomplishment by its backers that include Elon Musk, the world’s richest man and Sam Altman, CEO of OpenAI.

I guess this little experiment should clear the air around why Chat GPT has received such a staggering reception from every quarter including my younger daughter who is all of 10. She believes school homework can now be easily subverted and that I am an “Old Geezer” who doesn’t get it. Fact of the matter is, I am the kind of “Old Geezer” who actually gets it. This is because there are nuances to what it means to be human. And that includes, breaking the rules. To do that though, you must first know the rules.

I teach a module on writing at St Xavier’s College in Mumbai. A question I often face from students is this: what does it take to get creative? I believe that means making a sincere attempt to get a reader ‘hooked’. That’s what languages allow us do. To highlight just how the best writers do that, I often deploy a passage from Stephen King’s brilliant memoir, On Writing.

This sentence has five words. Here are five more words. Five-word sentences are fine. But several together become monotonous. Listen to what is happening. The writing is getting boring. The sound of it drones on. It is like a stuck record. The ear demands some variety. Now listen. I vary the sentence length, and I create music. Music. The writing sings. It has a pleasant rhythm, a lilt, a harmony. I use short sentences. And I use sentences of medium length. And sometimes, when I am certain the reader is rested, I will engage him with a sentence of considerable length, a sentence that burns with energy and builds with all the impetus of a crescendo, the roll of the drums, the crash of the cymbals—sounds that say listen to this, it is important.

After figuring out the rules of the language, you break the rules, like this. Not the way my kid imagines. And Chat GPT cannot do that. Not yet.