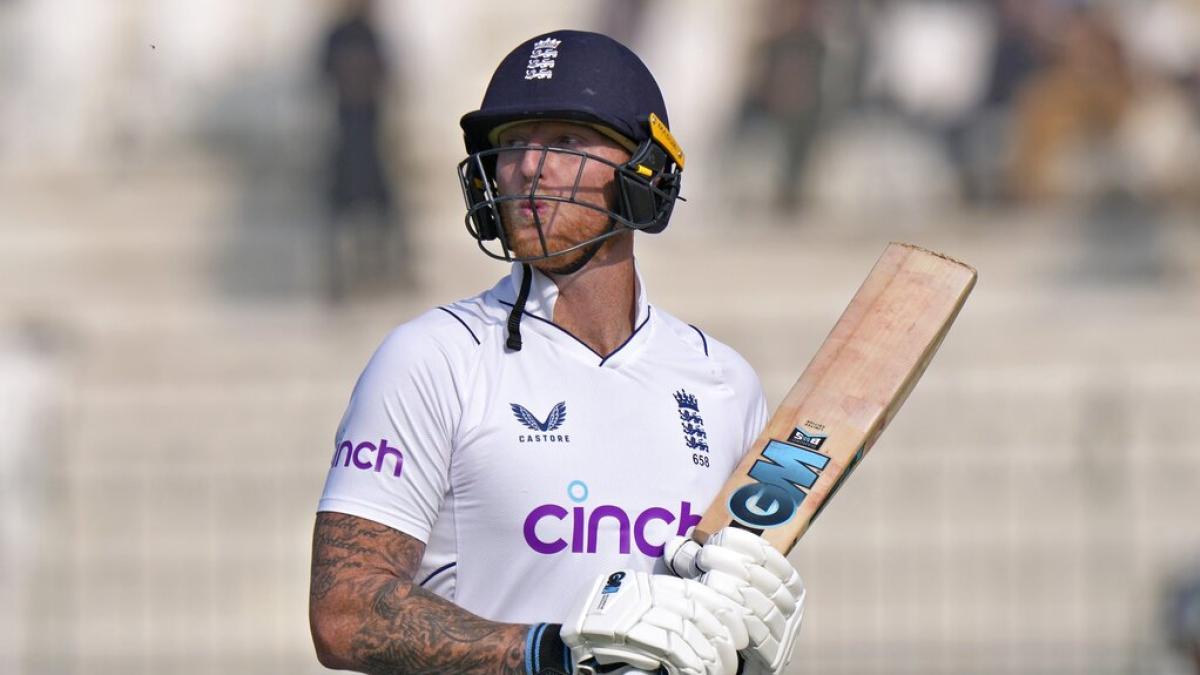 Former England batter Marcus Trescothick has praised the Ben Stokes-led Test team for their show in the Pakistan series.

By India Today Web Desk: Former England opener Marcus Trescothick has praised the England Test side for their approach to cricket. The left hander further added that this is the beginning of a long journey. England are currently playing a Test series in Pakistan and demolished the home side in the first game of the series. The Test side has seen an incredible rise since the takeover of Stokes and have not lost a single series at home in the 2022/23 summer season.

“It is the start of a long journey when we are going to have some exciting cricket,” Trescothick was quoted as saying by the BBC.

“You will see some young players really flourish and stand out,” he further added.

“This team is only getting started,” he said. “They are finding more opportunities and different ways of pushing the boundaries.”

Recently England all-rounder Moeen Ali said that the rest of the world are following England way of playing cricket. Trescothick echoed the sentiment and said that it is for the rest of the teams to catch up to the pace.

“It is up to everyone else to decide if they need to catch up and play this style,” he said. “It is not for us to judge. All I know is playing against us is exciting cricket and it moves forward very quickly,” he said.

“I think you will see the opposition trying it now and again.”

Share
Facebook
Twitter
Pinterest
WhatsApp
Previous article
Congress may revisit the expanded child tax credit in the lame duck session. But terms may not be as generous as in 2021
Next article
Ex-cop who kneeled on George Floyd’s back gets 3.5-year term
- Advertisement -