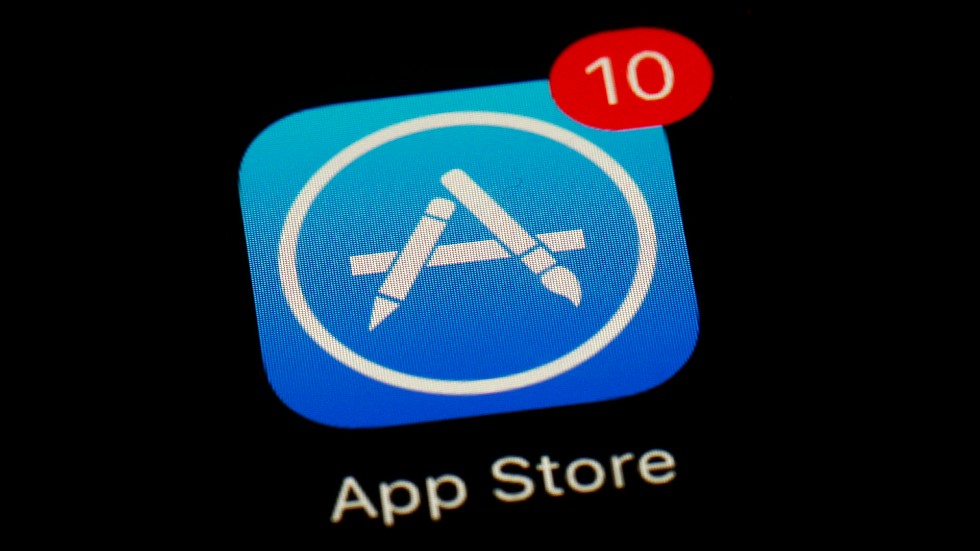 As the Senate calendar dwindles down to the final weeks before the new year, groups lobbying for and against key antitrust bills targeting tech giants are make last-ditch pushes on their respective agendas.

In other news, the founder and former CEO of bankrupt cryptocurrency platform FTX said he will testify before a House committee next week after his initial reluctance.

This is Hillicon Valley, detailing all you need to know about tech and cyber news from Capitol Hill to Silicon Valley. Send tips to The Hill’s Rebecca Klar and Ines Kagubare. Subscribe here or in the box below.

The latest in politics and policy.
Direct to your inbox.
Sign up for the Hillicon Valley newsletter

A coalition of advocacy groups is making a last-ditch plea to Senate Majority Leader Charles Schumer (D-N.Y.) to prioritize passing several antitrust bills targeting tech giants with just three weeks to go before the end of the year, and only two until Christmas.

The groups sent a letter to Schumer on Friday arguing that “this historic opportunity to reinvigorate competition risks being rendered a historical footnote” without votes on bipartisan legislation before Democrats lose their control of the House next year, according to a copy of the letter obtained by The Hill.

Although the bills have bipartisan support in both chambers, House Republicans set for leadership positions in January have indicated they would not prioritize the antitrust bills, opting instead to focus on an agenda targeting content moderation measures they’ve accused of being biased against conservatives.

The tech industry push: Tech industry groups are making their own final pitches lobbying against the legislation.

Chamber of Progress, which names Amazon, Meta, Google and Apple among its corporate partners, released an ad on connected TV backed by a six-figure campaign pushing against the Open Apps Market Act.

FTX founder to testify after all

The founder and former CEO of bankrupt cryptocurrency platform FTX on Friday said he will testify before a House committee next week despite his initial reluctance.

In a Friday tweet, Sam Bankman-Fried announced he would testify before the House Financial Services Committee at its Tuesday hearing on the collapse of FTX.

“I still do not have access to much of my data — professional or personal. So there is a limit to what I will be able to say, and I won’t be as helpful as I’d like. But as the committee still thinks it would be useful, I am willing to testify on the 13th,” Bankman-Fried tweeted.

He added he will “try to be helpful” and shed light on “FTX US’s solvency and American customers,” ways to compensate international users, what he thinks led to the crash and his “own failings.”

The CEO of crypto news site The Block resigned Friday after Axios reported he had received money for over a year from disgraced entrepreneur Sam Bankman-Fried’s crypto trading firm.

The chief executive, Michael McCaffrey, is also stepping down from the company’s board. The Block reported that the board is set to expand to three people, including adding its chief revenue officer Bobby Moran, who is stepping in as CEO.

The FCC said in a release on Thursday that providers must take “all necessary steps” to avoid carrying this robocall traffic, which is the target of an ongoing investigation from the agency’s Enforcement Bureau.

“Scam robocalls try to pull from the headlines to confuse consumers. The newest trick in their playbook? Trying to take advantage of people who want help paying off their student loans,” said FCC Chairwoman Jessica Rosenworcel. “Today we’re cutting these scammers off so they can’t use efforts to provide student loan debt relief as cover for fraud.”

An op-ed to chew on: Congress must address our munitions supply and industrial capacity

General Motors announced this week it is expanding its nationwide charging network for electric vehicles, setting up a race with rival Ford as U.S. auto giants compete for their share of the EV market.

Both companies are leaning on their dealerships across the country to build out battery-charging infrastructure that will be open to the public — helping to get EV ownership in general off the ground.

GM on Wednesday installed the first two community charging stations at dealerships in Wisconsin and Michigan, according to the company.

“Nearly 90 percent of the U.S. population lives within 10 miles of a GM dealership,” Hoss Hassani, vice president of GM EV Ecosystem, said in a statement.

GM dealers are “well positioned to determine locations that expand access to EV charging, including at small businesses, entertainment venues, schools, and other popular destinations,” he added.

That’s it for today, thanks for reading. Check out The Hill’s Technology and Cybersecurity pages for the latest news and coverage. We’ll see you next week.

EA is shutting down Apex Legends Mobile and not giving refunds