‘Hurts my soul’: Brazil’s Bolsonaro as his supporters seek military coup against Lula 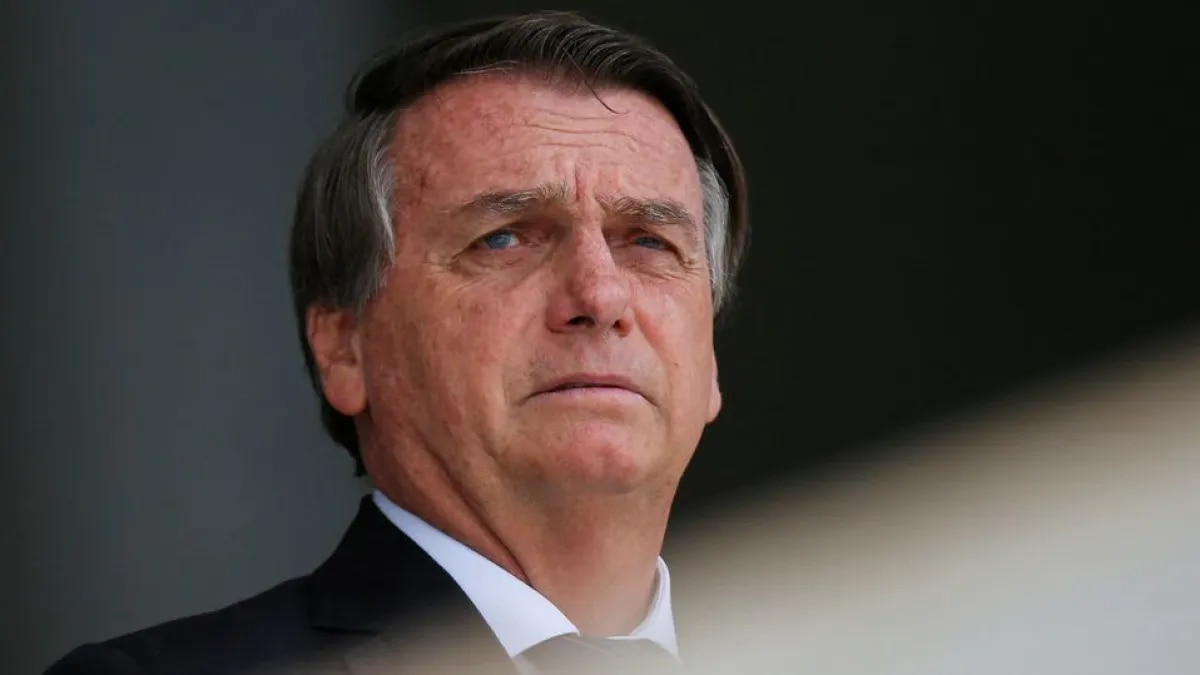 
On Friday, for the first time since his election defeat, Brazilian President Jair Bolsonaro spoke to supporters calling for a military coup to stop the transition of power in the country.

Jair Bolsonaro spoke almost after 40 days since the the results of the presidential race became evident. (Photo: Reuters)

Brazilian President Jair Bolsonaro broke his silence on Friday for the first time since his election defeat on October 30 and spoke to supporters calling for a military coup to stop leftist President-elect Luiz Inacio Lula da Silva taking office.

Bolsonaro said he had kept silent for almost 40 days, adding, “it hurts my soul.”

“Who decides where I go are you. Who decides which way the armed forces go are you,” Bolsonaro told his supporters at the gates of the presidential residence.

In his ambiguous comments, Bolsonaro did not endorse their call for a military intervention, but said the armed forces would respect Brazil’s Constitution.

He has not recognized Lula’s victory in the October elections and his silence encouraged supporters to continue demonstrations outside army bases.

Lula’s narrow victory over Bolsonaro will be certified by Brazil’s national electoral authority on Monday.

Bolsonaro told his supporters that the armed forces were Brazil’s bulwark to prevent socialism in the country, adding that “nothing is lost” and their cause would prevail one day.

“The Armed Forces are united. They owe loyalty to our people and respect to the constitution, and they are responsible for our freedom”, he said.

“Unlike other people, we are going to win,” he said.

For Any Queries Mail Us On. con[email protected]