In urban planning, why women must participate 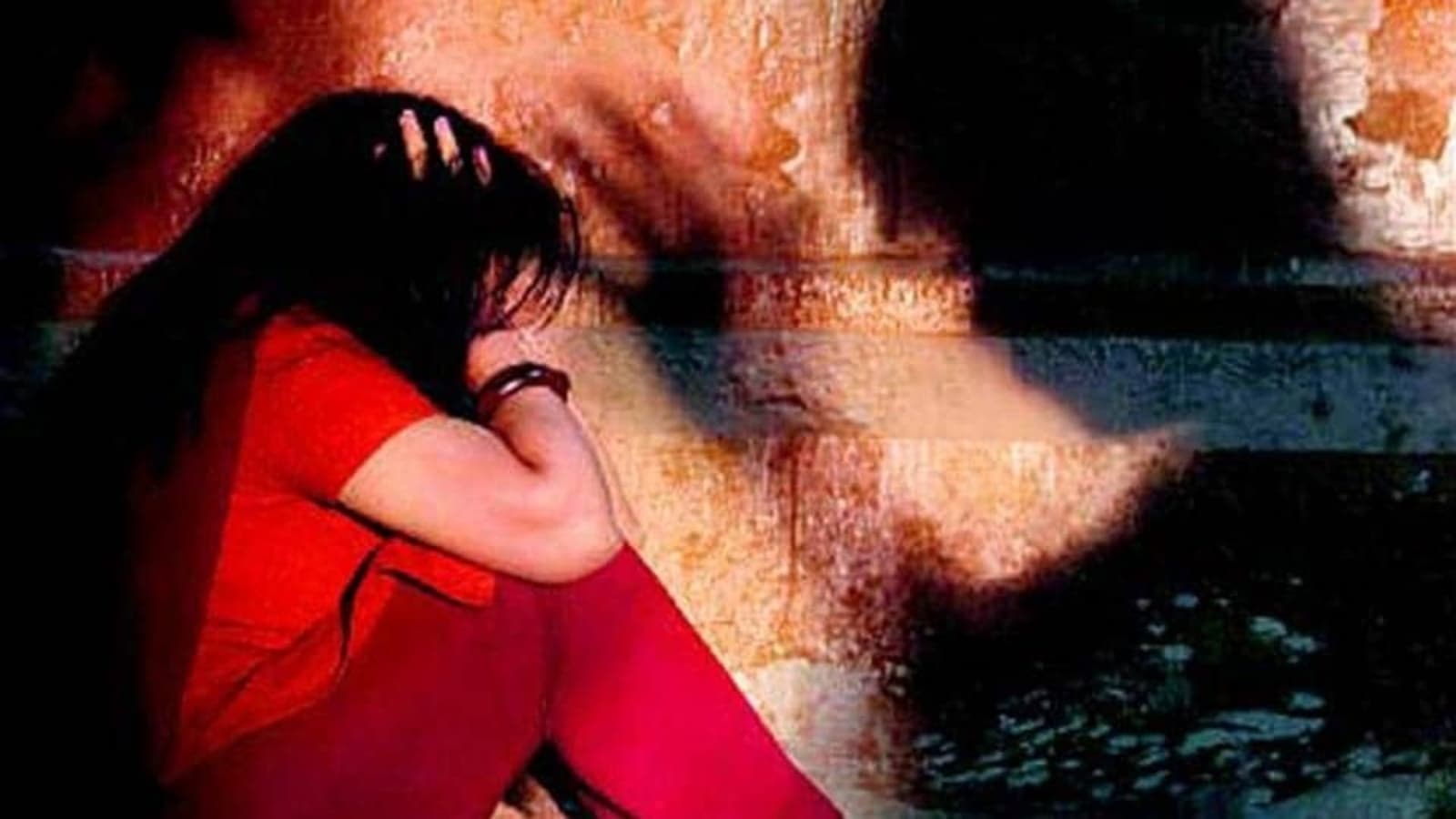 When cities are planned, they are often from the perspective of an able-bodied male and reflect traditional gender roles and spatial segregation in terms of zoning, according to the World Bank. A critical factor is safety in public spaces. In many metros, girls and women seldom use public spaces for leisure and recreation and their lives are spent in confined spaces.

A 21-year-old woman from Delhi says, “My friends and I cannot stand on a street just to chat; a lot of men and boys are around who make us feel uncomfortable. It would be nice to have a place where I can hang out without fear.”

A new report, A Framework for Caring Cities, part of the social organisation Safetipin’s larger campaign She RISES-Responsive, Inclusive, Safe & Equitable Spaces, found that among the various services required in a city, housing is one of the most important. The impact of housing is multifaceted — from access to infrastructure, employment, education, and health to women’s participation in the workforce, and many other components of well-being.

With the increasing numbers of women-headed households, single women and single mothers, special provisions are essential. For the urban poor, insecure tenure means that eviction is a constant probability. In this situation, the impact on women is significant as they continue to carry the burden of care work, lose their support network, and are vulnerable to sexual violence.

Due to a lack of adequate child care facilities, women often take underpaid jobs close to their homes or drop out of the workforce altogether. Lack of childcare services, such as creches, is one of the factors contributing to women’s low labour force participation.

Kalpana Viswanath, co-founder and CEO of Safetipin says, “She RISES provides a framework for transforming our cities to reflect the lives and realities of women and girls. It is significant as it places the care economy at the centre and pushes the narrative on equity and inclusion.”

The report includes the recommendation that special schemes and housing for women should be incorporated into the city’s master plan; awareness campaigns about housing provisions and women’s right to property; provision for accessible hostels for women; provision of childcare facilities within neighbourhoods; schemes for ensuring the safe mobility of girls to and from school and provision of clean toilets with menstrual products.

A public transport system is also an essential social good. Studies from around the world have shown that mobility and transport are experienced differently by both. Men tend to make trips with a single purpose during peak hours to work. Women’s trips are done both during peak and non-peak hours. However, the frequent breaks in the journey make their trips more expensive since they need to pay for numerous, albeit short, journeys.

Sexual harassment is a ubiquitous problem in cities across the world (Cities Alliance, 2020), with sexual harassment having been reported both inside transport vehicles and while waiting for transport.

Despite the introduction of anti-sexual harassment measures in public transportation, women often refrain from registering formal complaints and instead adopt strategies such as travelling in groups or during non-peak hours to ensure their safety. A good transport network is, therefore, an equity issue. As Viswanath says, “The framework is a big step in transforming our cities using the lived experiences of women and girls.”

The views expressed are personal

I was ready to kill myself after getting PTSD fighting in Afghanistan. Here’s what turned everything around