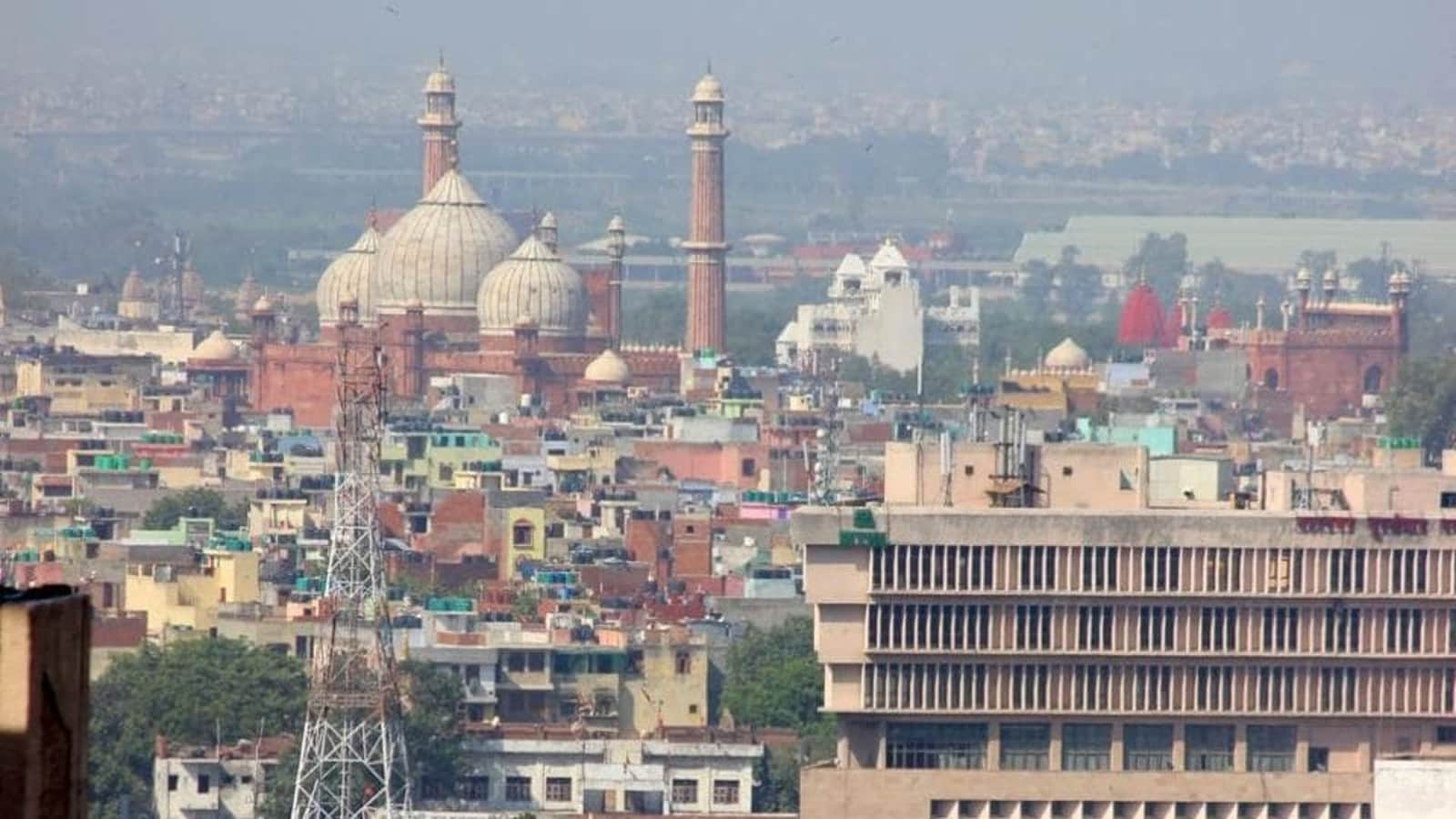 The miracle of Delhi
For the last several weeks, Delhi has been consumed by election fever for the municipal elections. The elections are over now, but what is significant is that the city’s elections at the local level so predominantly captured the nation’s attention and media space.

In some ways, this is not surprising. Delhi is the capital of the Republic. It is at one level a city, but at another level, with a population anywhere in the vicinity of 20 million, bigger than dozens of other countries. In this sense, it is a city-state, sprawling across a swathe that includes chunks of other states such as Haryana, Rajasthan, and Uttar Pradesh (UP) as part of the National Capital Region.

For millennia, Delhi has been the cradle and the graveyard of empires. Seven cities were set up in its precincts, representing seven separate dynasties. Realising its historical importance, Emperor Shah Jahan of the Mughal dynasty, decided to move his capital from Agra to Delhi in 1648. He built the majestic Red Fort, and had inscribed in it the following lines: “Agar bar ruye zamin-o-ast, hamin-o-ast, hamin-o-ast hamin-o-ast (If there be a paradise on earth, it is this, it is this, it is this)”. He also laid out a walled city, Shahjahanabad, where the nobility built elegant havelis. I have written a book called Mansions at Dusk: The Havelis of Old Delhi.

But no earthly paradise lasts forever. After the revolt of 1857, the British took over Delhi, and the last Mughal king, Bahadur Shah Zafar, was exiled to Rangoon. Delhi’s fortunes shrank. In fact, in 1900 the city had only a population of about 100,000 people, all living within the walled city, outside which stretched green fields and the ruins of former kingdoms. Just as a comparison, Lucknow, the capital of Awadh, and now of UP, had a much higher population at that time.

But then, like a phoenix, Delhi rose again. In 1911, the British, unable to resist the allure of this imperial imprimatur, decided to shift their capital from Calcutta to Delhi. They too decided to build their own capital, New Delhi. The old city was now discarded as would an ageing courtesan, and the focus moved to the youthful new one.

To begin with, New Delhi was a sleepy, mofussil city camouflaged in imperial robes. Its population was minuscule, largely consisting of bureaucrats and politicians, housed in large bungalows on wide boulevards, with a warren of servant quarters in the back lanes. There were hardly any cars, and when the first traffic light was installed, people used to laugh since there were no cars that needed to stop! The periphery of the city was the Lodhi Gardens, beyond which it was considered unsafe to venture out.

The real story of New Delhi was the explosive expansion that followed. New residential areas, like Greater Kailash, seemed at first so far away that a friend of mine, tired of driving for so long, named the house he built ‘At Last’. Vasant Vihar, where I live, was considered a habitation in the wilderness. Today, Delhi has expanded far beyond it, encapsulating all of Gurgaon, while in the east, the erstwhile boundary of the Yamuna has long ago become redundant.

There may be a Punjabi dominance in Delhi, but the city is truly cosmopolitan. And, those who stay here usually fall prey to its elusive charms. There is the famous story of the great Urdu poet, Zauq, who was the royal tutor to Bahadur Shah Zafar, also a poet. Zauq was offered a similar job in the court of the Nizam of Hyderabad. The pay was substantially higher than what the penurious last Mughal king could afford. It was an offer difficult to refuse, but finally, Zauq did so, proclaiming these famous lines: “Kaun jaye par ab Zauq, Dilli ki galiyan chhod kar (Who, after all, Zauq, can leave the alleyways of Delhi)”.

Last week, Arun Bharatram, from the famous business house of the Shri Ram group, organised a musical soiree at his home where Alam Khan played the sarod. Alam was born in the United States to Ali Akbar Khan and his American wife. From early childhood, he learnt to play the sarod from his legendary father. It was a revelation to hear him. He played three exceptionally sweet ragas, Yaman, Bageshwari and Piloo, and left the audience mesmerised. The irony is that his extraordinary talents are hardly known in India. He lives and performs mostly in America.

Full credit must be given to Arun Bharatram for bringing him to an Indian audience, but it is not surprising that he did so. Arun is a very successful businessman, but much more than that. He has actively maintained his interest in classical music and other finer things of life, and frequently organises baithaks of well-known and upcoming artists at his gracious home. It was a pleasure to be part of this evening organised by someone who can only be described as a very cultured businessman.

Just Like That is a weekly column where Varma shares nuggets from the world of history, culture, literature, and personal reminiscences with HT Premium readers

The views expressed are personal