Lapierre: A true friend of India 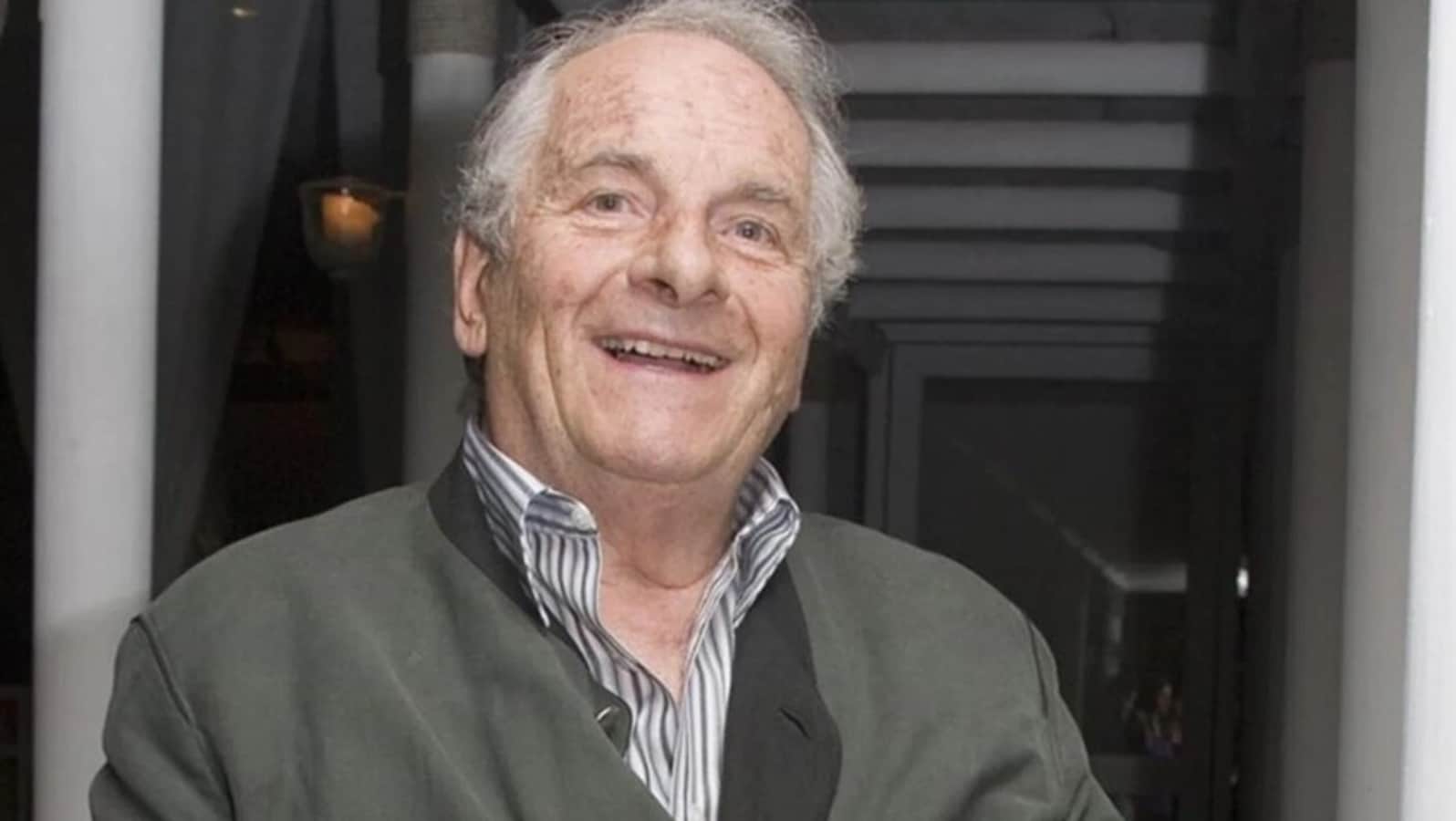 In the passing away of Dominique Lapierre, the world has lost a superb writer who, along with his co-author, the American Larry Collins, brought some of the great events of our time alive in simple, yet arresting, prose. Witness O Jerusalem, on the birth of Israel, and Is Paris Burning? on the events leading to the German defeat of France in the second world war. Those were just two of the several bestsellers both men collaborated on. But with Lapierre’s death, India has also lost a writer who became so attached to this country that he considered it his second home. He gave much of his considerable royalties to help Kolkata’s poor and homeless. His book, another best-seller needless to say, City of Joy, centered in a Kolkata slum, with a hand rickshaw-puller as its main character, was an emotional paean to the city’s poor and homeless. A grateful nation awarded him the country’s third highest honour, the Padma Bhushan. (Also read: Essay: Dominique Lapierre and the writer as saint)

Two outstanding creative works, both by foreigners, a film and a best-selling book, did more than anything else to bring India and its Independence movement to the world’s attention. The film was Richard Attenborough’s Gandhi, which was not only critically acclaimed (it won eight Academy Awards) but was also a runaway box-office success. Millions worldwide, who had barely known who Gandhi was, got to appreciate India’s struggle for Independence and Gandhi’s message of truth and non-violence. Ironically, there was huge opposition to Attenborough being given permission to make the film (“how can a foreigner make a film on Gandhiji?” went the cry). To the credit of Indira Gandhi, she ignored them and Attenborough was able to go ahead with his path-breaking venture. I have met many foreign tourists who told me that they were in India only because they had seen – and been moved by – the film.

Thank you Attenborough and Lapierre, Indians won’t forget you. We owe you a lot.

I got to know Dominique Lapierre personally when I was Editor of the Indian Reader’s Digest. We decided to condense Freedom at Midnight, a weighty tome, into two much shorter parts and carry it in the book section of the Digest, then easily the largest-selling magazine in the world, with over 20 million copies sold a month in several languages. Apart from the considerable amount the authors got from the Digest, the condensed version was read by millions more than the actual book. Dominique was an avid tennis player, like me, and on his several visits to Bombay, used to get in touch to have a game at the Bombay Gymkhana club. Apart from me, he had an unlikely admirer: The legendary industrialist, JRD Tata. On one occasion, a small party was being hosted in the club by Lapierre. To everybody’s surprise, Mr Tata, who rarely frequented clubs, turned up. I got a chance to talk to him. He was effusive in his praise for Lapierre whom he called an “unusual” individual and “a true friend of India.” There was also their linguistic affinity, as Jeh spoke fluent French.

But Lapierre, like Attenborough, had his Indian detractors. He was accused of glorifying and profiting from poverty. One senior editor who reviewed Freedom tried to rubbish the claim that the book, like earlier ones, had been carefully researched and was based on fact. When Narayan Apte, a co-conspirator, and Nathuram Godse, Gandhi’s assassin, were travelling to Delhi on an Air India plane to carry out the assassination, related the authors, they met – and flirted — with the air hostess who was serving them. She agreed to meet them the next evening in their hotel. Complete fiction, fumed the editor in his review, since the public was not aware of this incident. Unfazed by some of the adverse reactions to his book, Dominique met me soon after the apparently damning review appeared.

“Did you know,” he revealed to me with a smile, “Everything we wrote about Apte and Godse picking up the air hostess and getting her to their hotel room was in the Delhi police records, but no Indian journalist or writer had bothered to read them!”

(Rahul Singh is a former editor of the Reader’s Digest)